it does not work on mobile anymore. >:(

the css propertybackground-attachment: fixed which does not work on mobile due to huge repaint cost.

@ppk @beverloo fixed-backgrounds have *huge* repaint cost and decimate scrolling performance, which is, I believe, why it was disabled.

we can still use position: fixed to get the same desired cool effect. So what I found out from this experiment is that every image that uses position: fixed will be rendered altogether and stacked over each other despite having different z-index.

I have two transparent gifs that have different facial expression. Once the user scrolls, the gif will change from smile to a meh expression. 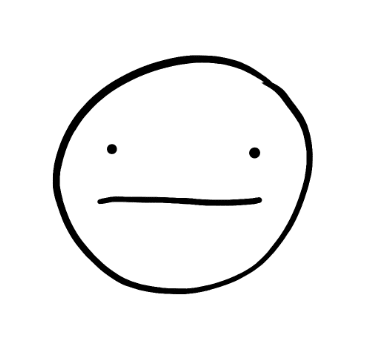 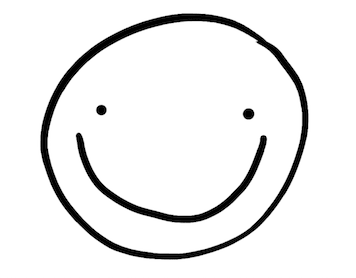 The idea is to add a white colour layer in between the two gifs to hide the base layer. 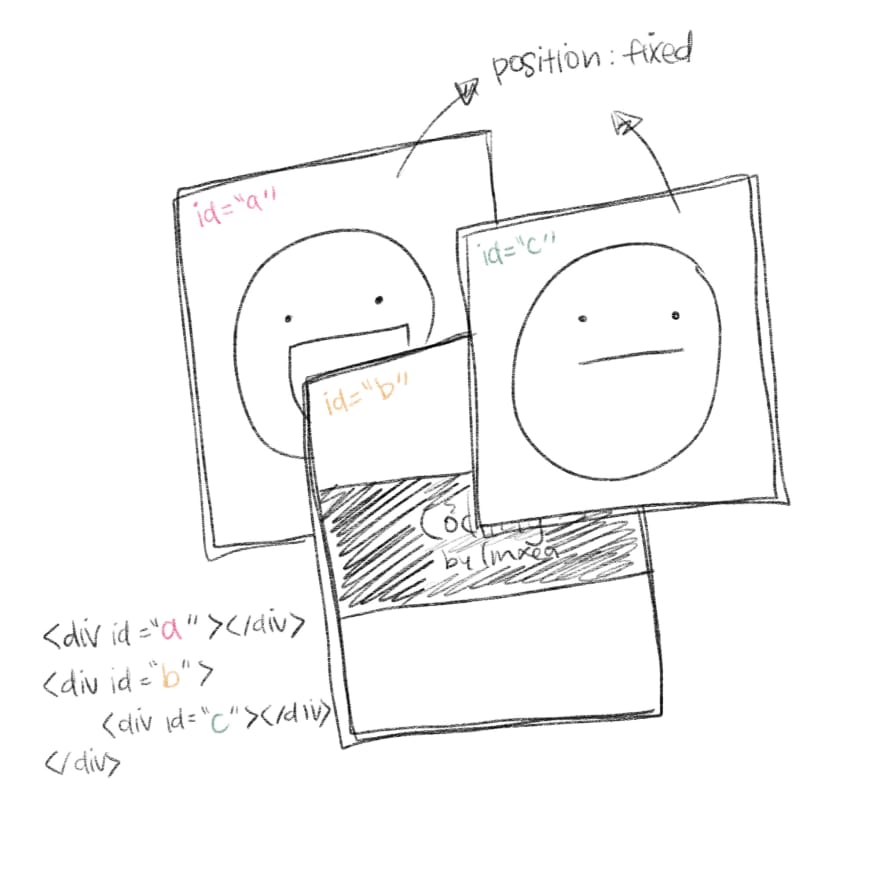 Play with the demo on a browser

initially I use two different gifs, however due to the different download time, the gif may not be synchronised. Simple fix is to combine the two gif and serve as one! We can use object-position to clip the image for each div. Something like a css sprite. So we save one image call and ensure that images are always in sync.

Once suspended, annlin will not be able to comment or publish posts until their suspension is removed.

Once unsuspended, annlin will be able to comment and publish posts again.

Once unpublished, all posts by annlin will become hidden and only accessible to themselves.

If annlin is not suspended, they can still re-publish their posts from their dashboard.

Once unpublished, this post will become invisible to the public and only accessible to ann lin.

Thanks for keeping DEV Community 👩‍💻👨‍💻 safe. Here is what you can do to flag annlin:

Unflagging annlin will restore default visibility to their posts.