Still stuck at home? Yea, we feel ya! But staying indoors can be a great opportunity to try out some great VR games that are coming out later this year. So pick up your headset and get ready for the best virtual reality (VR) games coming in 2021! In order of anticipated release: 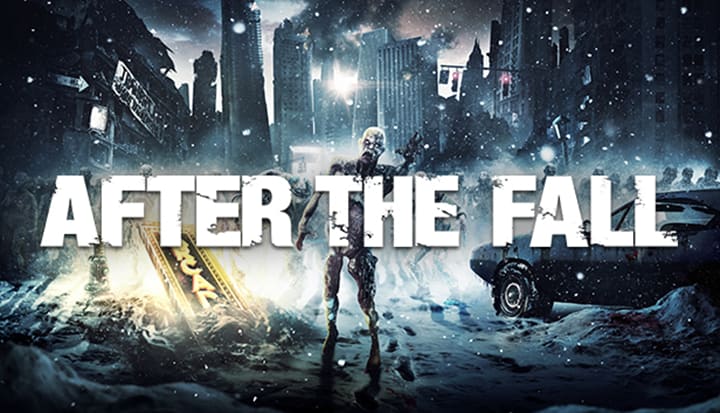 After the Fall is an epic VR action first-person shooter with intense co-op gameplay at its core that pits up to 4 players against a vast, hostile VR world in a raging fight for survival in the ice-covered ruins of LA nearly 20 years after the apocalypse. 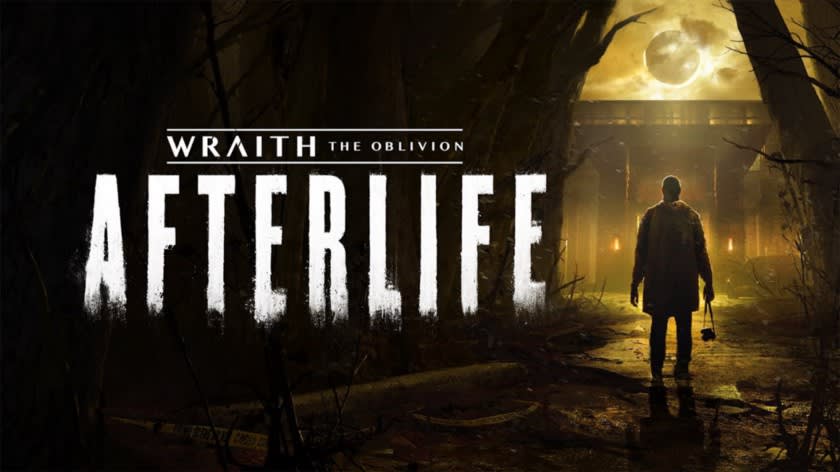 Even the dead are terrified inside the Barclay Mansion. As a Wraith, use your supernatural powers to unravel its secrets and hide from the sinister Spectres. Wraith: The Oblivion - Afterlife is a first person VR horror exploration game set in the World of Darkness universe. 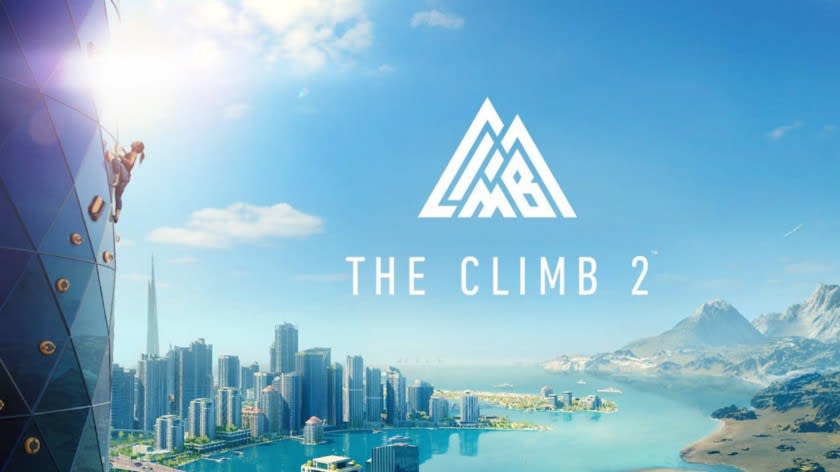 The thrill of climbing comes alive with The Climb 2  - explore a new city setting and exhilarating new maps with breathtaking views. Ascend grand peaks, navigate vast caves, climb skyscrapers, and discover hidden shortcuts as you find your path to the top. Featuring 15 new maps, you'll scale snow-covered peaks, desert buttes, and even skyscrapers, one handhold at a time. Just don't look down. 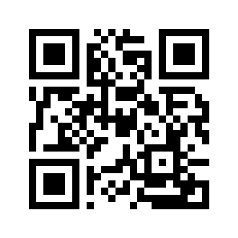 or go directly to https://go.echoar.xyz/JVrT with your phone browser.

** Sign up to the echoAR platform for free to create this yourself!** 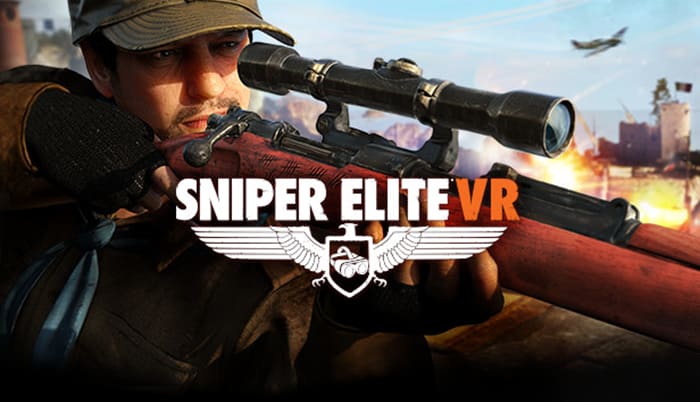 Southern Italy, 1943, serves as the setting for Sniper Elite VR. Fascist forces occupy your homeland. Using stealth, authentic weaponry, and your skilled marksmanship as an elite sniper, fight for the Italian Resistance in this exhilarating first-person shooter.

Vertigo 2 is a single-player VR adventure with a branching story hinging on key decisions. Deep underground in the reaches of Quantum Reactor VII, you awake to finish your journey home. No closer to your goal than when you first arrived, you must count on the help of the mysteriously familiar stranger who saved your life. On your way towards the center of the reactor, you will have to face bizarre alien flora and fauna leaking from other universes - and deadly android security forces whose job is to purge the Reactor of all life.

During last year's Facebook Connect event (formerly Oculus Connect), Facebook announced that new Assassin's Creed and Splinter Cell VR games are under development at Ubisoft and will be coming to Oculus in the future. 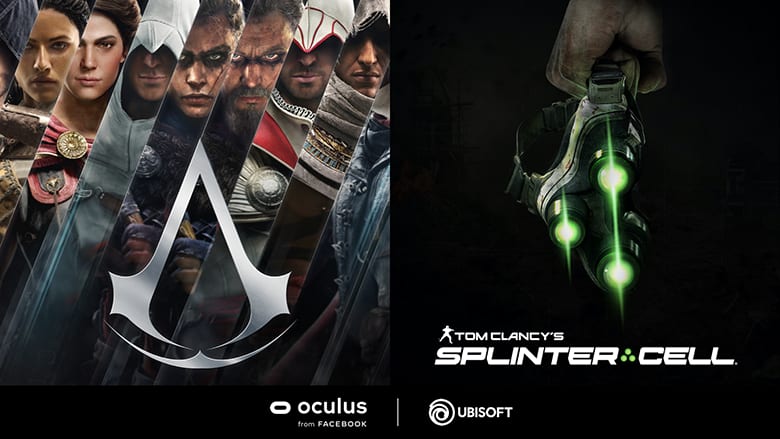 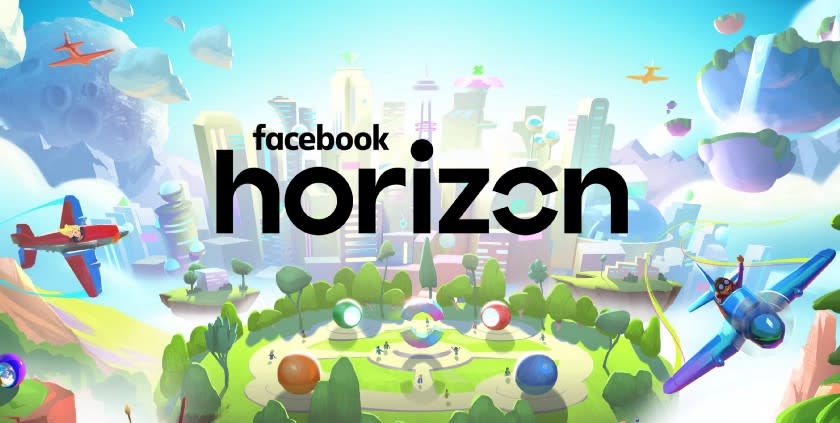 Facebook Horizon is a social experience where users can explore, play and create in a VR world. Access is limited to beta registrants only at this point but Facebook reports that more and more users are joining the beta (to which you can sign up to apply here).

Did we miss any of your favorites? Let us know on our community channel. 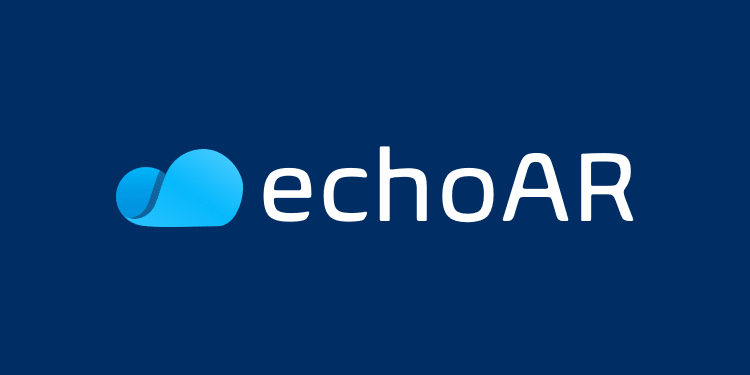