It's not a trivial tutorial, but rather a story how I was able to build & deploy my static website to Heroku.

Recently I was working on a side project, it was a landing page for an online hackathon platform called Hacker Hype. This time I wanted to switch from DigitalOcean and give Heroku a try. I have previously been using Heroku to deploy my open source stuff, so I had a feeling that it should not be that hard to deploy a simple static page. Okay, maybe I spoke too soon, but it took me some time before I accomplished it.

First of all, I hosted the source code on my private repository on a GitHub. In case you haven't used Heroku, it has a dead simple feature which allows you to orchestrate a deployment directly every time you push something to the repository.

In the repository I have 2 branches master and develop, obviously. I used master branch for automatic deploys. So every time I was finishing something, all I've needed is to merge develop to master. Okay, at this stage I have setup everything I needed to have my development workflow going.

Next step was to actually be able to build the scss and js files into the production-ready project using Gulp. From there I would need to configure http-server in Heroku's Procfile to serve my static files. This part took me a bit of the time to figure out. Configuring Procfile was the actual challenge. I even posted a question on StackOverflow as I was confused how I can run multiple commands in a Procfile for Heroku.

So in order to build the project, I've required next commands to be executed

I've tried several ways of configuring Procfile, yet nothing worked for me.

I've spent a bit of time researching and came up with the answer. By default, Heroku is installing all packages from the package.json, so npm install is no longer required. Then I needed to run gulp build and http-server. For that I've added "postinstall" : "gulp build" to package.json so my Procfile was a one line file with just one command - web: http-server. Simplifying things have solved the problem! Now I was able to deploy and build my static website on Heroku! 🎉🎉🎉 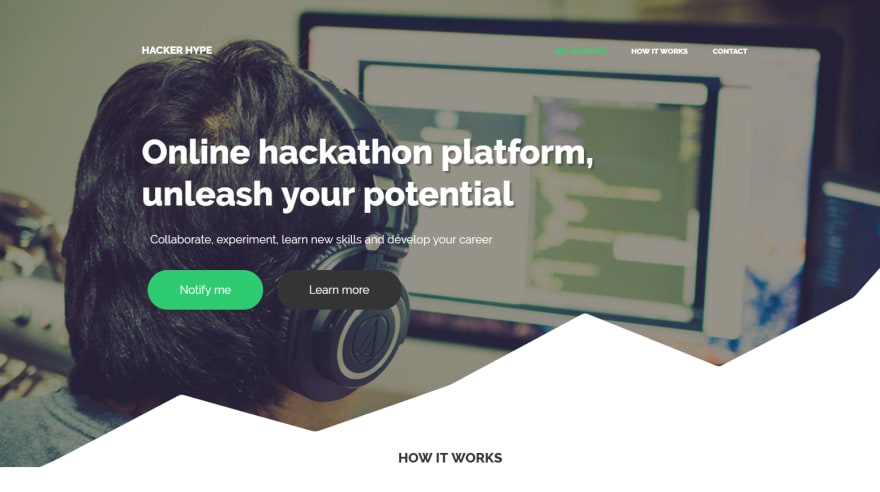 Let's summarise the process. I have a static website and its files are compiled via gulp. Then Heroku’s Procfile is configured in order to serve static html/css/js files using http-server. This results in a nicely synchronised development and deployment flow.

How to Close Feedback Loop to Improve Customer Satisfaction?

Top Reasons why Canada is Preferred to the USA