I have had my fair share of "It worked on test but it does not work in production" arguments and I can tell you for free it is really stressful and time-consuming. Would it not be great if it just worked?... Everywhere, anywhere, consistently. Imagine a life without dependency issues due to disparity in test and live environments. Imagine a life where you can scale applications in minutes not days. 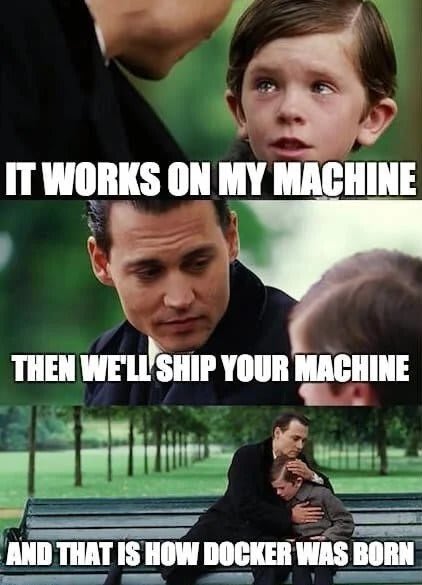 The concept of Docker might seem confusing at first but once you get the basic idea of it you will understand that it is not so different from what you are already doing.

Docker is a software platform for building applications based on the concept of containers — small and lightweight execution environments that make shared use of the operating system kernel but otherwise run in isolation from one another.

If you were not confused after reading that then this article is really not for you (lol), but if you were, like me lets carry on. I will break down that definition.The first step is in understanding what existed before docker. 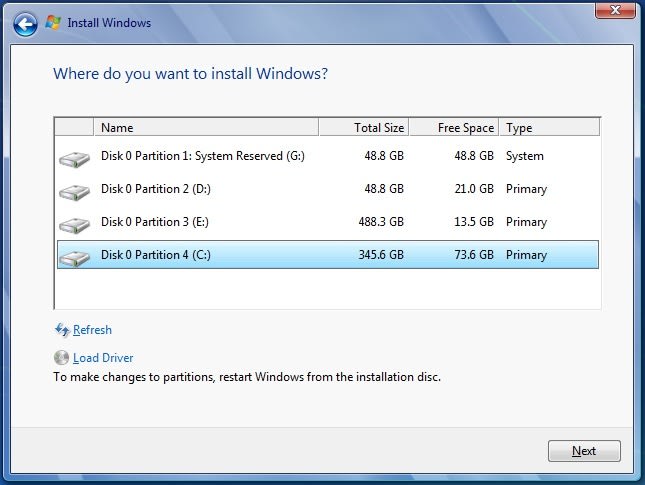 The next step will be to install MacOS on one and Windows on the second partition. So my system can have two separate operating systems and behave like two separate entities.

This is basically the concept of Virtualization. You can have a large system usually a server and then split it into individual systems, Each system having its own individual process, operating system, RAM and resources and behaving like its own separate machine abstracted from the next. 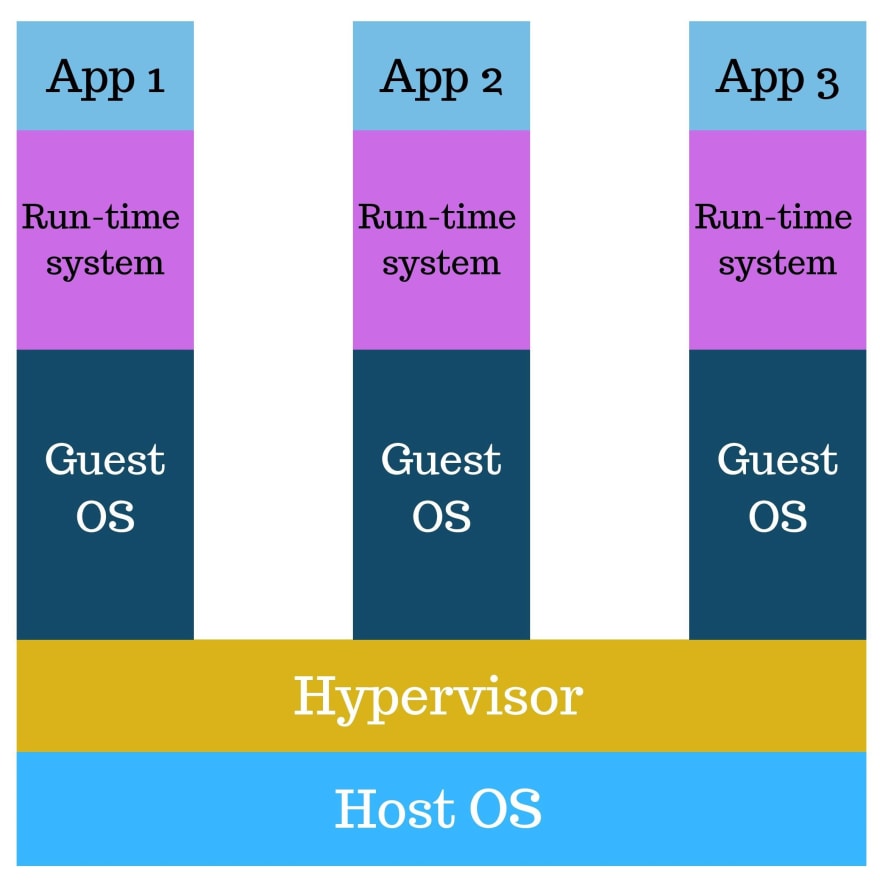 The problem with this is that we basically created a whole new system just to host our Python 3 App, this system will have its own OS its own storage its own RAM and its own processes which will take a lot of resources and complexities just to have another app running.

What is a Kernel

Lets take your Laptop. It is made up of software applications like your music player app, your browser, notepad, and hardware components like RAM and storage. When you go to your Music app and click play and music starts blowing from your laptop speakers there is something responsible for communicating with your systems OS and telling it to allocate a certain amount of RAM and resources to your speaker component. This "mysterious" thing is called the (KERNEL)and it is the bridge between your Computers Operating System and its hardware.

What if there is a way to provide the virtualization level of abstraction for individual applications in a single machine whilst also maximizing resources?. DOCKER.....

Docker uses the concepts of containers to provide abstraction between processes.

A container is exactly what you think it is, where stuff is stored. It is a place where all your applications code, its dependencies, and all you need to run your application is kept. You can have several of these containers running as individual processes in your system.

Each container uses the hosts' computer OS KERNEL to request for resources to enable them to run these processes. So you can have several containers running separate processes but sharing the base systems RAM and its other resources like storage, all these are done under the hood by DOCKER. Wonderful isn't it?. So I can run Python 2 and Python 3 on different containers in the same system, and each container with its own IP address.

In particular, containerized processes are often given a completely different root filesystem and a set of users, making it look almost as if it's running on a separate machine. (But it's not; it still shares the host's CPU, memory, I/O bandwidth and, most importantly, the kernel of the host.) stackoverflow_comment

The reason why a docker is so lightweight is that it uses another concept called images. An image is like a blueprint of a container. It contains a set of instructions to tell each container what to do when it starts up and which process to run. Each image is defined in something called a Dockerfile. Here is an example of a Dockerfile created to run my .netcore web API.

The image of the container is built in stages, each layer is built above the next.

So, in plain English - this Dockerfile is based on the dotnet/core/sdk image hosted at mcr.microsoft.com. Docker copies the .csproj file from your local working directory to create your image and dotnet restore restores all the referenced packages. Once that’s done, Docker copies the remaining files from your working directory, then dotnet build creates a Release build in your container. /app. - okta blog

The last step is defining the entry point for this container so the API dll is your container's entry-point.

If I were to do this the "normal way" I would have had to go to Microsoft site and then downloaded the dotnetcore run time and Software Development Kit, copied the files to the different folders, and finally published the app. Now if I were to move to a new server or someone new joined my team and I needed to set the person up I would need to go through this whole process again and if we are lucky and run into dependency issues we could spend significant time resolving it.

With docker, all I need to do is define the container image in a Dockerfile and then docker will go through all the steps outlined and create a container, and no matter the environment I take it to as long as I have docker installed the result will be the same.

dotnetcoreapp is the name of my image and (3.1) is the tag.

once you run this command all the steps outlined in your dockerfile will be performed. 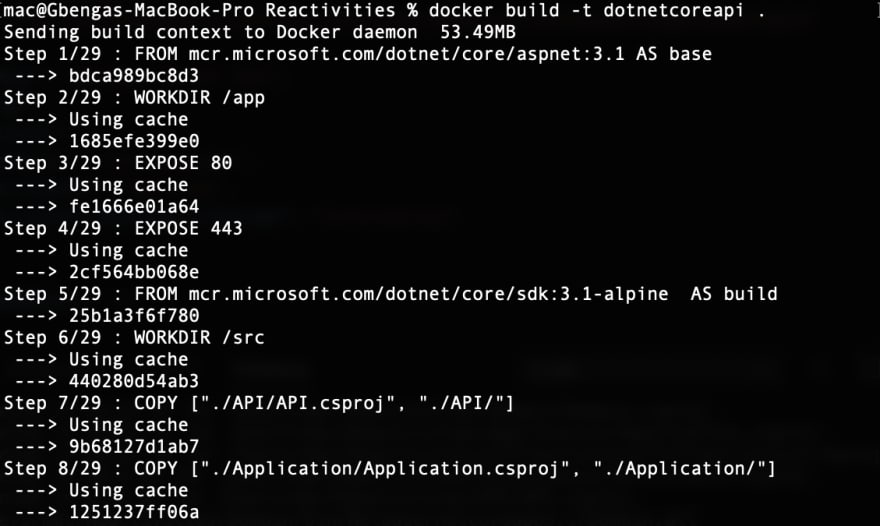 After building your image you then run your container

This command tells docker to create the container based on your dotnetcoreapp image and run the container on port 5000 on your system and use port 80 for Http Traffic. If you navigate to localhost:5000 you will see the container you just ran.

You can run a docker ps to see the list of containers running on your system.

For a better reference take a look at this screenshot gotten from this Youtube video.learn docker in 12 minutes-by Jake Wright 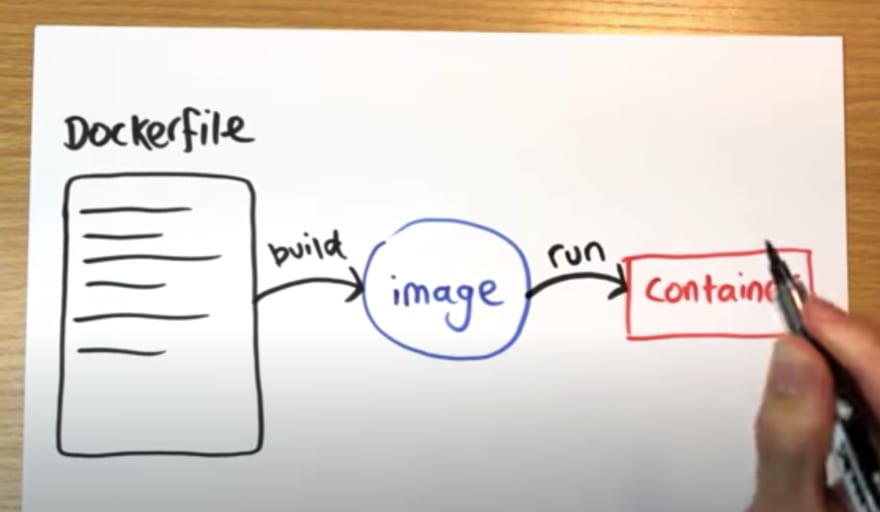 Docker has a centralized repository where it stores images, whatever software image you need is probably there. 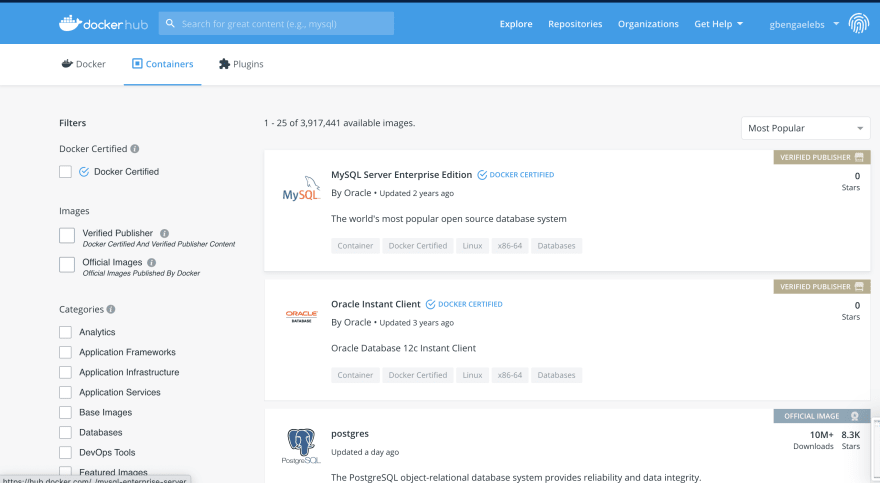 You can even push your own image to that repository. This means that another person can pull your image and in minutes they can have a replica of your application running.
DockerHub

The beauty of this is you can get the exact same environment in the dev and product system. You can give your Dockerfile to any developer and as long as they have docker installed they will have the exact same system running without any dependency issues and painful setups and because it is lightweight your containers would not take up a lot of space, memory, and processing power.

Now you may be wondering If I have thousands of docker containers how do I manage all of them and their different processes?. The solution KUBERNETES and I would get to it in my next article.

Now go back and read the definition of docker how does it sound now?