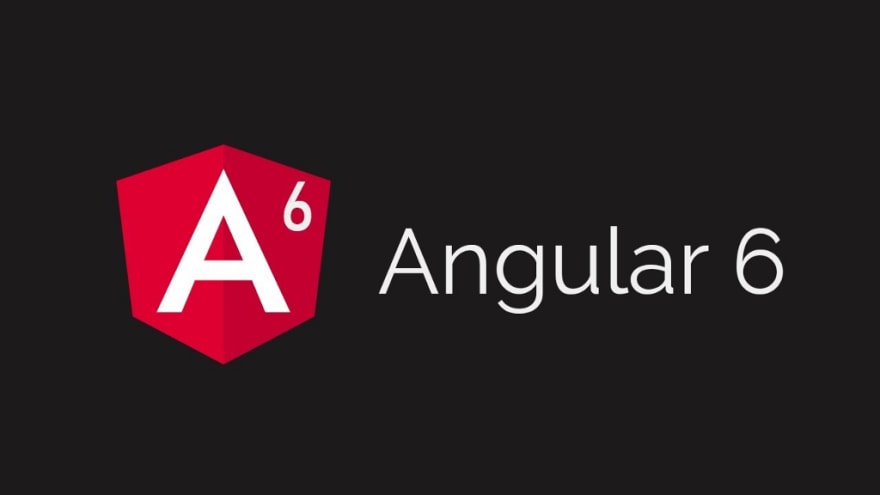 I published article series days ago about angular 5 and I covered some interesting tutorials like using [Angular Material, FlexLayout], building [PWA, dynamic themes] and deploying our angular app to Netlify You can check theseries here.

But for this series:

In the previous series, I made it “Seven-Part” series with 7 articles for every part.

But I want to make this series n-part Series. I don’t want to stop this series. I want to add more articles later, so If you’re interested in Angular. You can check this series later for more updates.

The reason why I created this series of articles is that it’s the series I wish I had when I was first learning Angular. I know that there's a lot of tutorials out there that explain every part of my series alone. But the problem is gathering all these tutorials together sometimes gives conflicts and errors, so I wanted to save my own time and your time also to avoid all these problems.

Each part in this series is not intended to be a complete guide, but rather an overview of the basics to get you up and running so you can get to know how to collect things together and understand what the framework has to offer.

Angular 6 was just released with new amazing features and a lot of changes.

Running ng update <package> the CLI will analyze your package.json and update your packages. Updating an Angular application is just a command away.

It’s the same as ng update but it allows you to add and configure libraries.

For example if you want to install Angular Material you have to run:

.angular-cli.json now renamed to angular.json with a new structure

You can check the other changes here in the official announcement

Angular Update Guide. use it to migrate your angular apps.

Once you choose your current app version and the complexity of your app. It’ll show you the steps you need to upgrade your app.

I won’t repeat their steps just follow them and watch the step that named Before updating as it must be made correctly.

That's all for now.

If you liked this article, hit that clap button below 👏. check out other articles I’ve written here. And If you find this story useful. As I don’t use Medium Partner Program. Consider a donation through PayPal, or ‘Buy Me a Coffee’ :)

How to useMemo and useCallback: you can remove most of them

Design Patterns in Angular (part I)