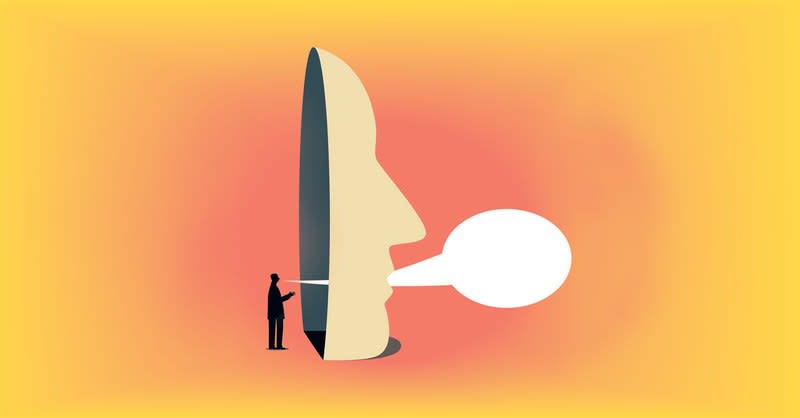 It’s a common sentiment to hear that your value as a human being does not come from the output of your labor.

Our work is a central part of our identity and it’s important to take pride in our professional and sometimes personal accomplishments, but it is my sincere hope that we all have more than our vocation to reply upon when the existential question of our who we are comes sharply into focus.

Like many others in Technology, I don’t have a traditional four year computer science degree; I’m the product of java focused bootcamp so I’ll be the first to admit I feel particularly susceptible to imposter syndrome when comparing my base of knowledge to some of my colleagues’. In addition to this, I tend throw myself into whatever craft or hobby I’m pursuing (currently it’s rock-climbing) so I emphatically understand the desire to become the art you make whatever through whatever medium you choose to express yourself in.

Having said all this, I will still never understand some of my peers who’s entire sense of self relies on being a ‘good coder’. I’ll recount the story of Tyler (named changed), a fellow boot camp student who fought very viciously in the initial four week period of our cohort to establish himself as THE dev guy guru tech dude hobbyist coder genius. The impression he wanted to give was that he was clearly some kind of code wizard— he cast this spell by asking technical questions well outside the scope of most student’s initial knowledge and priding himself on having already done some coding years before as a computer science major.

The problem with Tyler however is that his hard-earned sense of pride was quite fragile and began to rapidly shatter the moment other talented students started picking up some momentum and getting comfortable with the world of programming. I vividly recall Tyler lamenting his perceived fall in ‘rank’ to an exceedingly patient instructor during the course of the program. I must admit, during my time in the boot camp I had very little sympathy for Tyler and his plight; however, after having spent some time in the industry I’ve been able to empathize with Tyler and many others like him, maybe we are all prisoners of our own self imposed aspirations of sometimes unattainable excellence.

Within yourself there are a multitude of infinite identities waiting to be discovered, each one filled with nuance and complexity. Why shove all your value into this one coveted monicker-- why gate your entire sense of worth behind an impossibly limiting expectation of perfection. Realize your idea of an amazing engineer is a moving goal post-- the glimmer of a mirage on an ever shifting horizon. You can close the distance between your skills and your ideas of pinnacle performance, but the approach is inherently asymptotic. There will always be a gap between you and your sense of excellence no matter how infinitesimal. Embrace that distance and join me in saying that good enough is good enough and look forward to the things in your life that aren’t coding. As for myself, I just want to climb some more (literal) walls.

I've no doubt this idea and discussion can be generalized to many professions and ‘curated identities'. Please join me in discussing if you've had similar experiences in your workplace or school.

Once suspended, ggenya132 will not be able to comment or publish posts until their suspension is removed.

Once unsuspended, ggenya132 will be able to comment and publish posts again.

Once unpublished, all posts by ggenya132 will become hidden and only accessible to themselves.

If ggenya132 is not suspended, they can still re-publish their posts from their dashboard.

Once unpublished, this post will become invisible to the public and only accessible to Eugene Vedensky.

Thanks for keeping DEV Community 👩‍💻👨‍💻 safe. Here is what you can do to flag ggenya132:

Unflagging ggenya132 will restore default visibility to their posts.