After a not so short ride on the bike around the Bundestag, I arrived to the offices of CrossEngage, where a group of very welcoming developers are starting to organize the Cross Engage Academy, a monthly event centered on Angular projects.

Last week's talk was called "Angular, Electron and good 'ol Syntesizers" and it was the graduate project from Alexander Guski, and he was explaining that he got an old synthesizer as a gift and of course he was very excited, but the interface was not the easiest, so he tried making a new interface to control it.

It ended up being an Angular app, wrapped in Electron, so it can work as a desktop application. The objective was to sequentially fire up notes from a predefined melody by the users in the room that were logged into the chat application.

This works pretty well in a Lan because you don't have noticeable latency problems. We were discussing this afterwards and I couldn't help but to show my own prototype. I have been trying to implement a music chat with a friend and after our first prototype we quickly noticed that latency in a real web server wouldn't be our friend. The first prototype. Yes I know, it is ugly, but then we moved to a second version, where we managed to solve the latency thingy, from a UX/UI point of view (which means: don't look at the code!). And this is the second prototype

Here are some pictures: 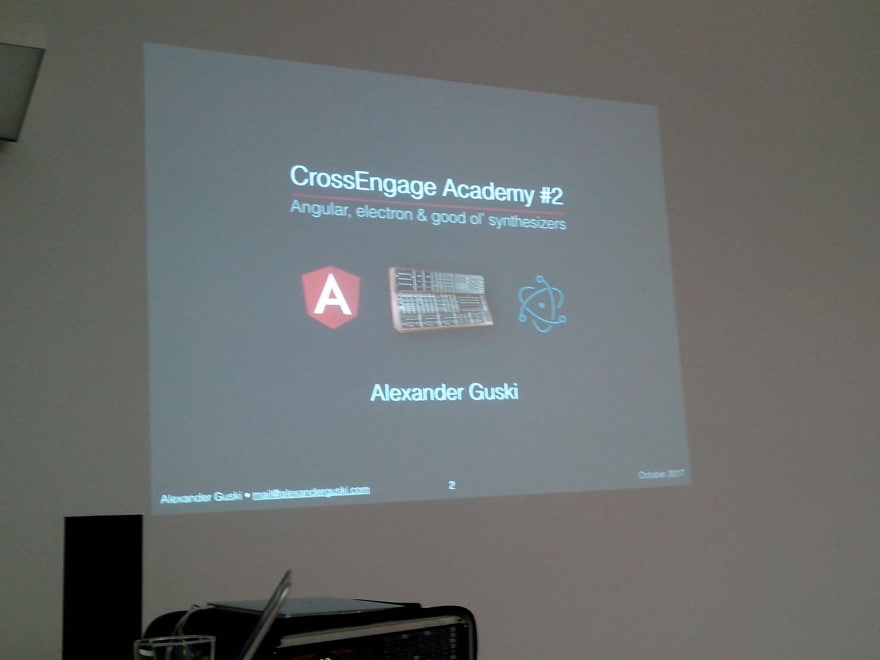 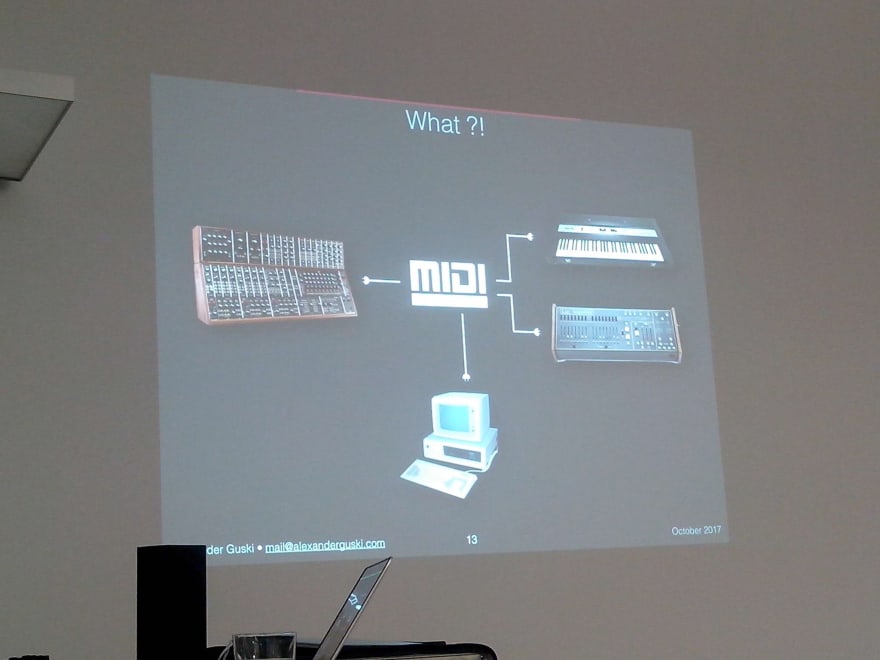 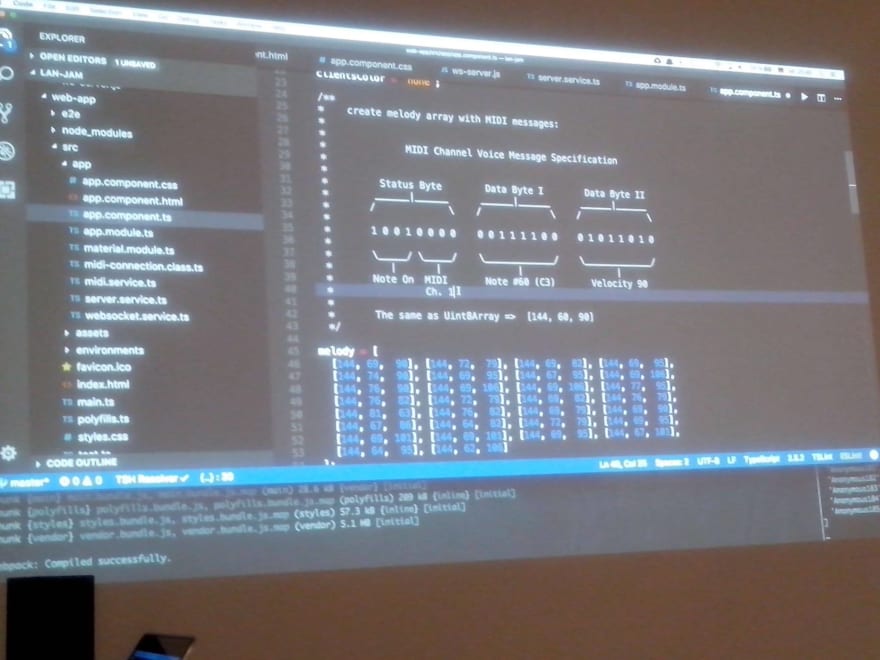 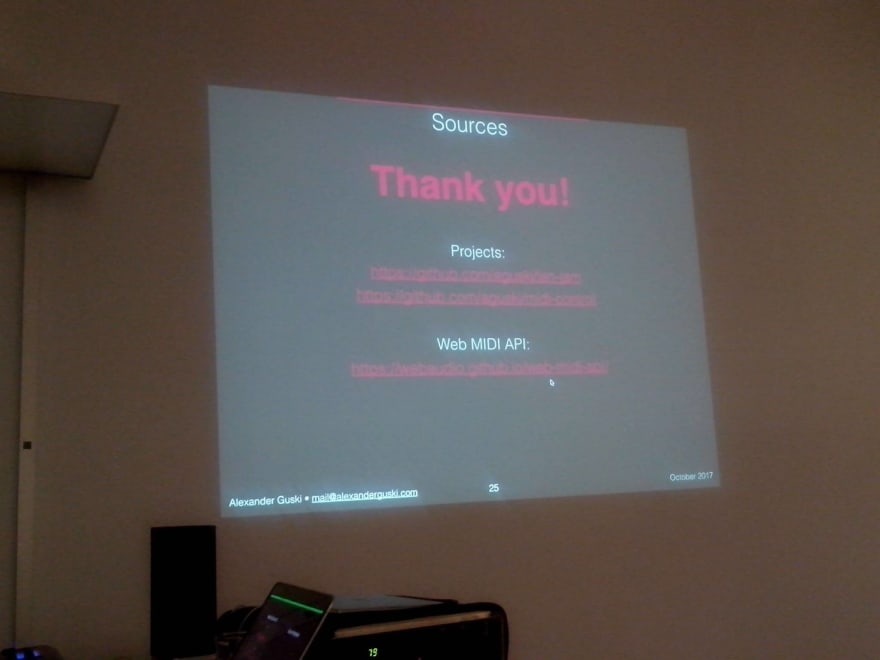 If you want more details about his project, the code is in Github (Isn't it Ã¼bercool to live in this day and age, where we can have instant access to everything?). 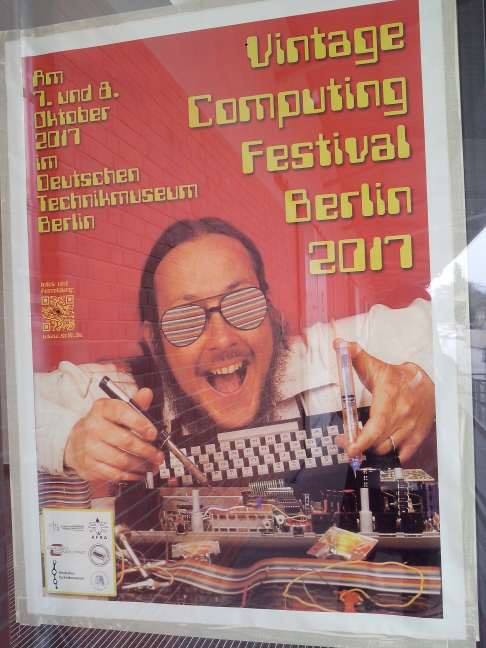 On the weekend I went to the Vintage Computing Festival. This is an event that came up as a Facebook Event and I was expecting it to be the regular Festival: couple of talks here and there, networking, some rooms for workshops... But!!! I was not expecting to find a festival organised by computer hobbyists. This event is organized by Classic Computing and AFRA Berlin. These are associations of (mostly older) men who collect old computers and they make talks and events and festivals like this one. Maybe there are many events like this one, but I found it be one of a kind, it was definitely not as hipster berlin startup cool as I expected it to be.

There were some workshops as well where you could build robots with microcontrollers, the attendants were mostly children.

Now to the pics! 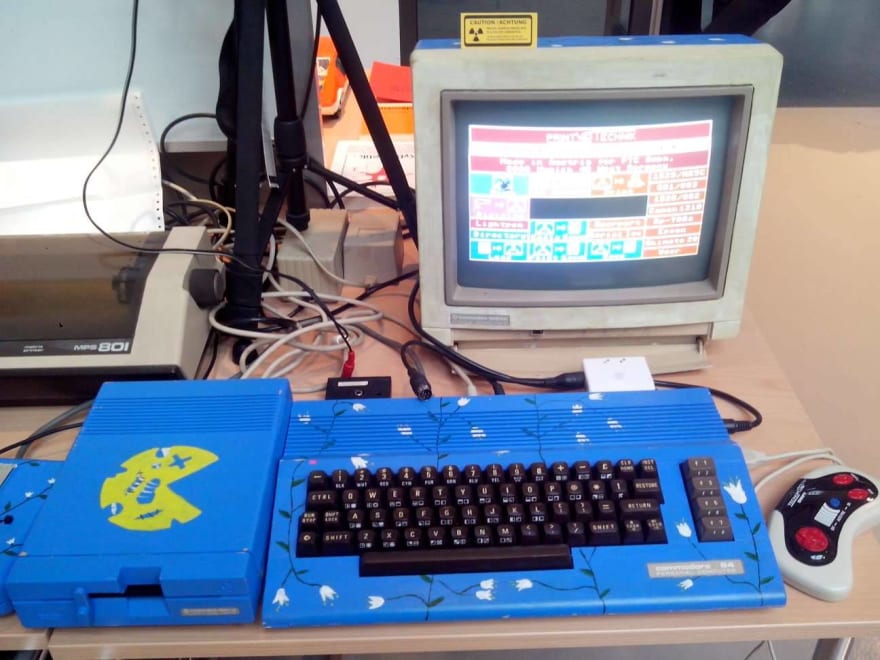 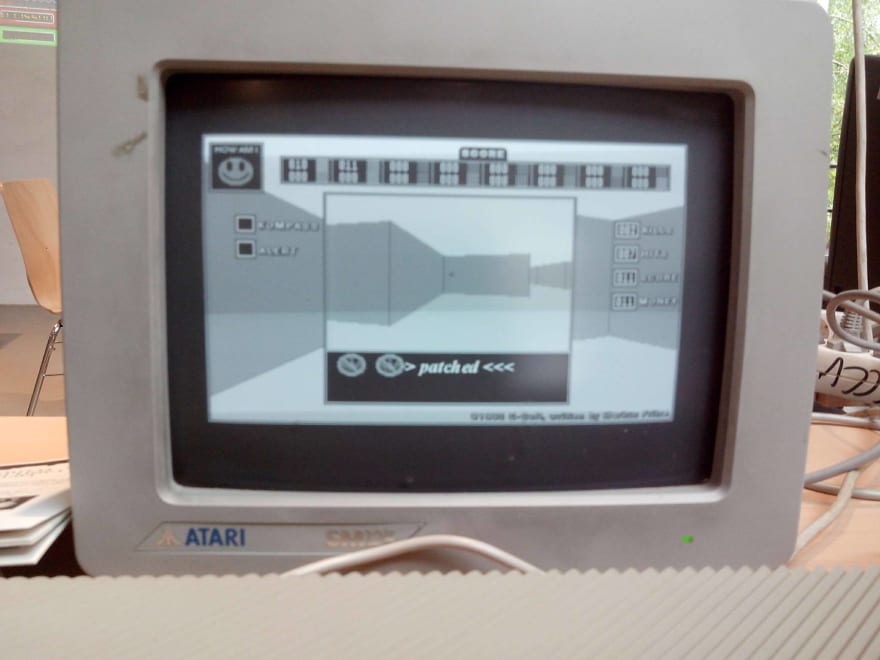 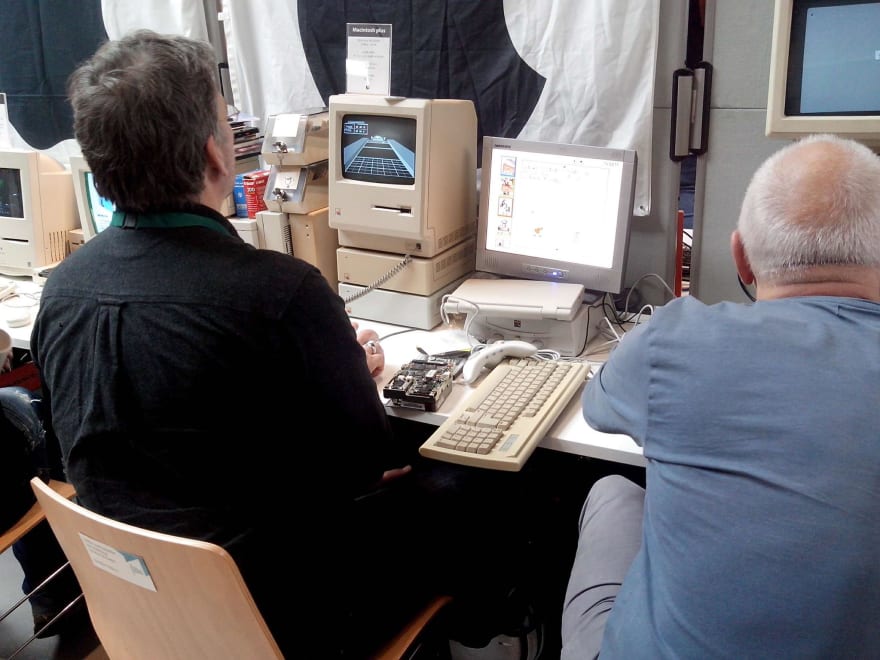 yup, they were playing. 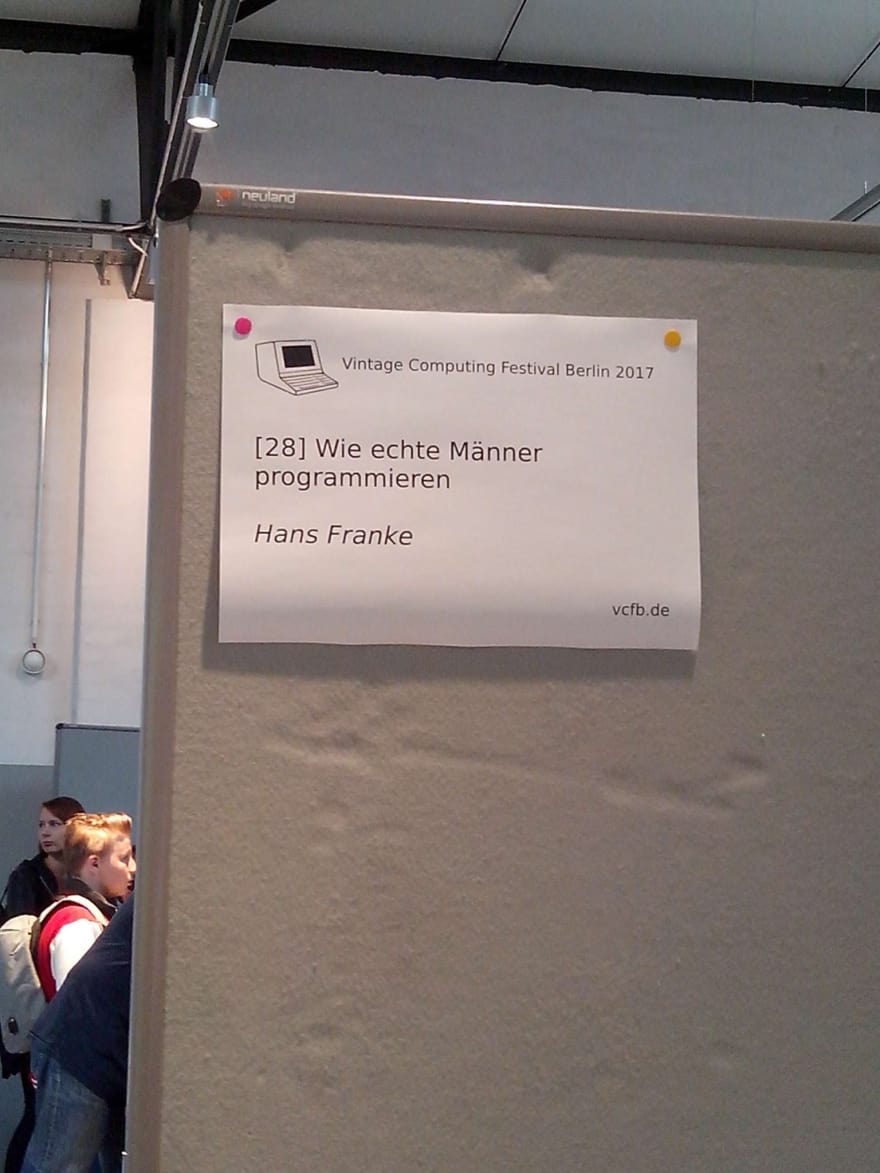 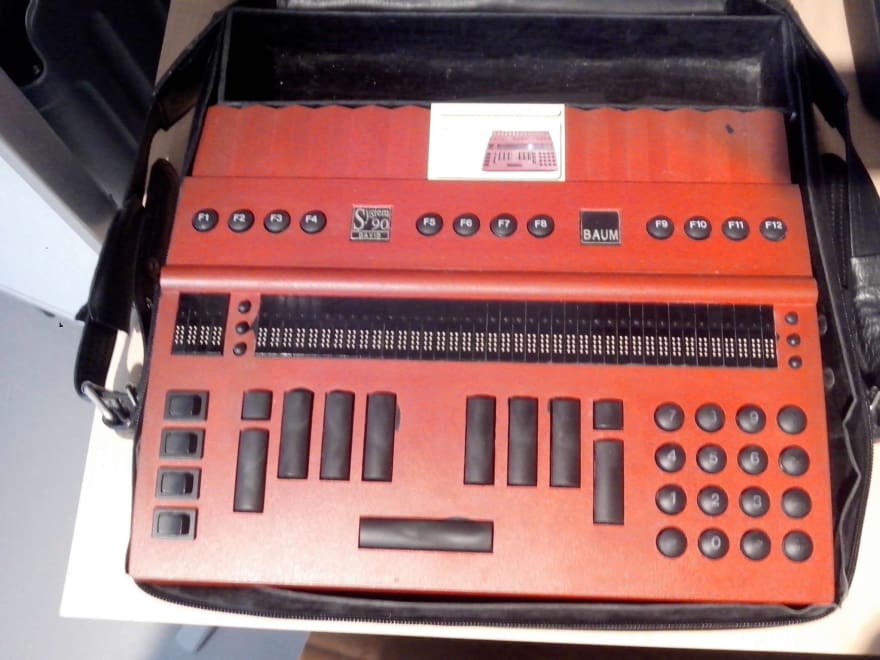 The first laptop for blind people, at least this is what the owner said. It was produced in 1991 in Germany. I found the company still makes devices for the visual impaired. The company is called BAUM.

One of the workshops. Create a Toothbrush robot. 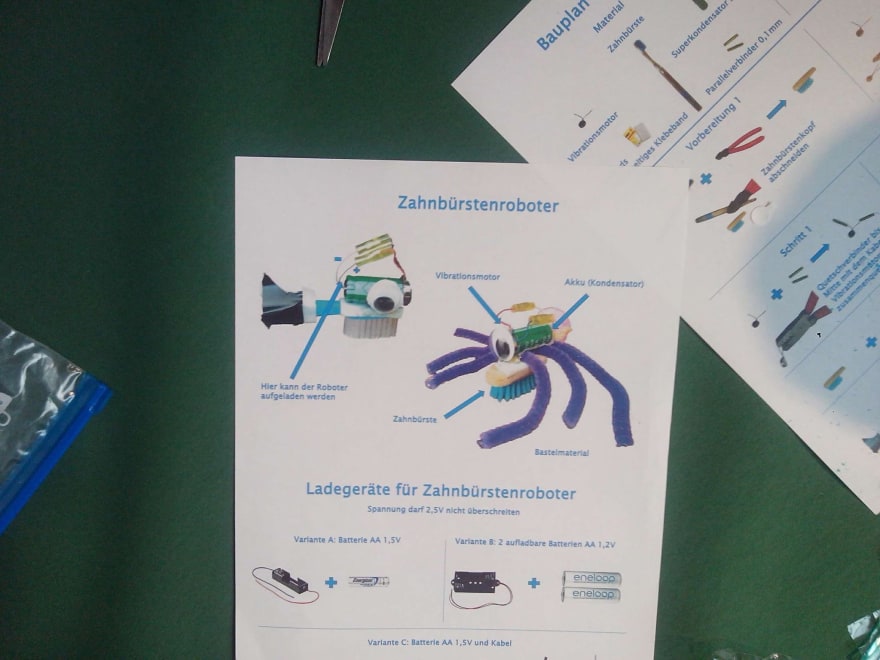 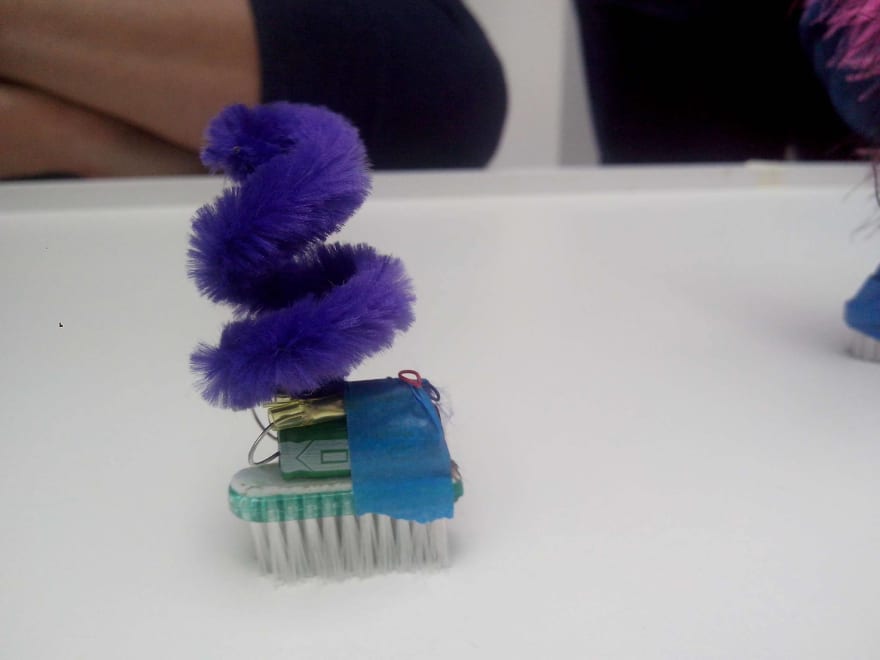 So, that was it for last week.

RxJS based state management in Angular - Part I