I joined the Z1 Lab team before finishing my vocational training, worked on projects involving startups, and learned essential lessons beyond technology.

I love the startup scene, I think it's amazing how little companies show up in the market offering better products with far fewer people and resources than the big ones. That's why I've always had a few questions in my head regarding successful startups:

How do founders do it? How do startups turn ideas into amazing products? Am I skilled enough to participate in the process?

These questions led me, back in November of 2018, to search for a startup in Seville to do an internship. 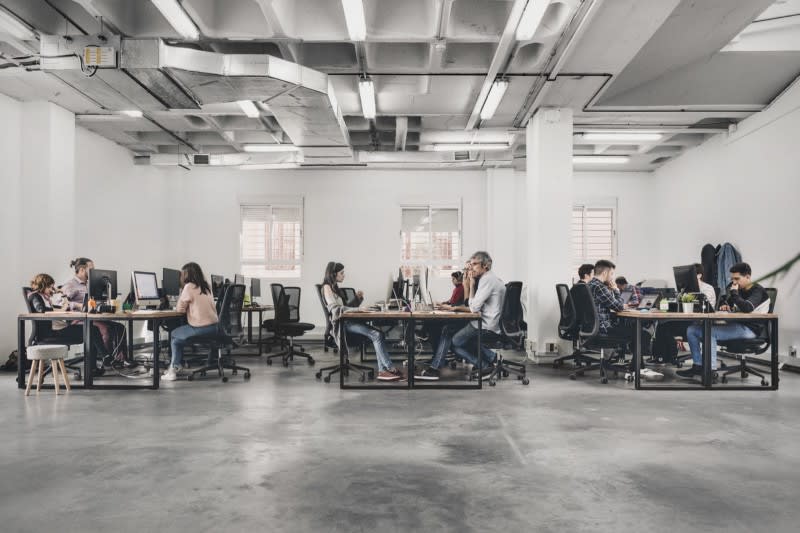 At the beginning of my research, I found myself lost in a sea of obsolete companies that didn't fit with the idea of a startup I had in mind. The days were passing by, and I started to think I would end up in one of those companies at the bottom of an immense hierarchy working in projects that I didn't find interesting.

That's when one of my teachers mentioned Z1, which at the time was named Commite. The first thing that caught my eye was their website and the showcased products. Everything was beautiful and carefully crafted, they even listed the tech stack used for each project, something I was not used to finding at other local companies. After seeing all that, the next thing I did was get in touch directly with Hector (Z1's CEO) on LinkedIn.

I went direct to the point and told him I'd love to join the Z1 team. It might look sassy, but it actually worked and six months later, I joined the Z1 lab team as an intern.

The way I got in touch with Hector, made it easy for them to end up at the side-projects I've created and I feel proud of, listed on my LinkedIn profile. One of these projects is Atom, an app I developed in 2015 that has been used by more than 40K students ever since, or Kiddle, a social network twitter-look like I built over the years. Both Atom and Kiddle took me to face lots of challenges and learn different technologies, like Typescript, React, Redux, Node.js, and PostgreSQL.

I started working in March of 2019 directly with Ivan Coronado (Z1's Lab Lead) in City Escape, a project that attempts to transform cities into escape rooms using Augmented Reality (still in progress!!).

A few weeks later, Luis Adame, Jesús Vázquez and Cándido Baquero joined the internship program as Full-Stack Developers and UX Designer respectively. Since then, we are working together in City Escape, but also in the revamped version of How Much To Make An App, and in internal tools like Moodboads or Ganttify.

Crafting digital products is fun because you get your hand dirty having the chance to solve all kind of problems while using technology.

To work on these projects we opted for React and Serverless with Now.sh and Firebase, among others. In Z1 Lab we are constantly trying new technologies. It's a great way to check how they perform before using them directly with clients. Right now we are researching Machine Learning with TensorFlow, and GraphQL is our next goal.

You should definitely take a look at this talk by James Reggio, Web Platform Lead at Convoy👇

Improving both hard and soft skills.

But is not only about technology. During my internship, I've also learned three important lessons:

Besides all that, Z1 offers English lessons so we can all practice speaking and at the same time, having interesting conversations about philosophy, trends, news, etc. I think it's really cool because, in addition to improving your English level, you really get to know your co-workers. 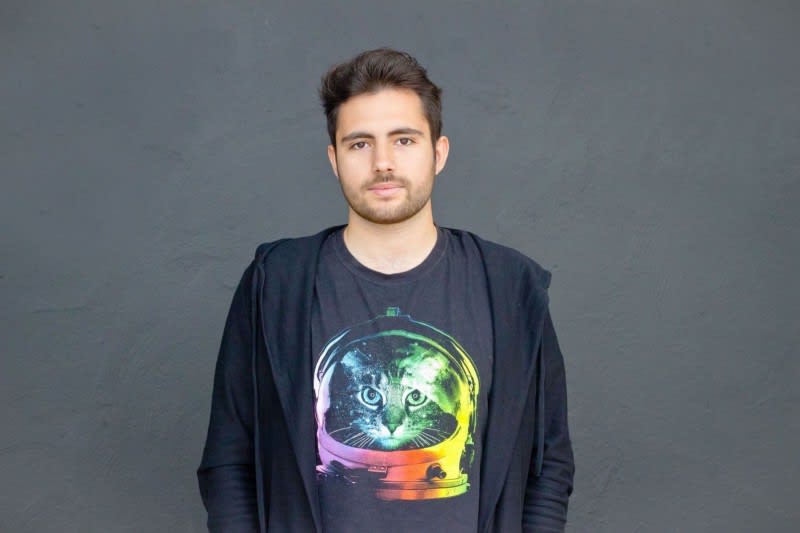 As part of the team is working remotely (we have mates in NY, Vancouver, Castellón or Murcia), Z1 also take care of taking a nice picture of you that you can use on Slack (our main communication channel) and other social media platforms.

This is great because at first, it was hard for me to associate names with faces (it's a 40 people team so far!), so every time I had doubts about someone's name I just had to take a look at their picture on Slack.

Another thing I'd like to highlight is the importance Z1 gives to socializing at the workplace by organizing events regularly. In the past three months, they've held a BBQ, a paella, some breakfasts, a foosball tournament, and the weekly event that takes place every Friday at 13:15: "San Litro y Papas", where everybody stops working to drink beer and eat crisps 😂. 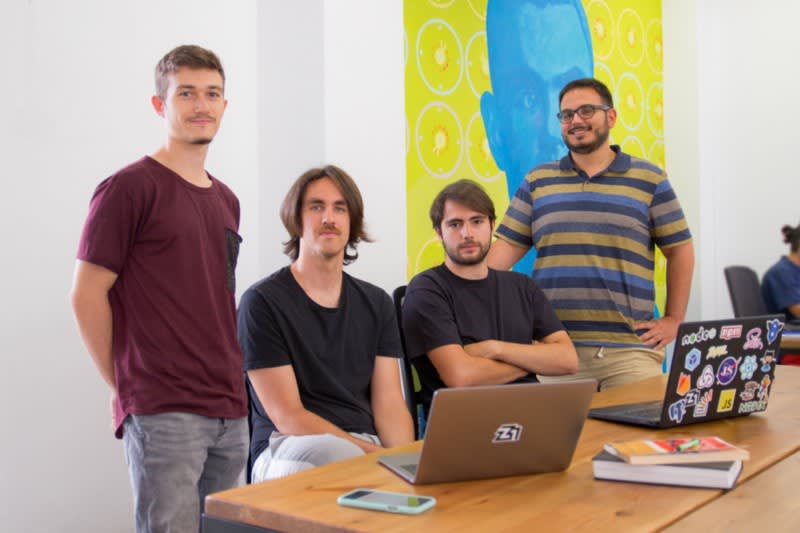 I've really enjoyed the experience of working at Z1, and I would recommend to anyone looking for an internship to contact this studio as it would help you bootstrap your careers while having fun (you can check what positions are currently open at Z1 careers page, or e-mail them directly to careers@z1.digital).

And one last but not least recommendation: Z1 are really active on social media. They are on Twitter, LinkedIn, Instagram, GitHub, and Dribbble. Start following them to find interesting resources and updates about what’s in the oven!

Must-Have Skills for Developers in 2021

Learning faster with Cone of Learning

Horus Lugo
Software development has been my passion for years. I've been always building stuff with the purpose of helping others to learn, build communities or even just for fun.
How To Improve Your Problem-Solving Skills
#career #beginners #codenewbie
Forem Open with the Forem app