A Probability distribution is a mathematical function that, stated in simple terms, can be thought of as providing the probability of occurrence of different possible outcomes in an experiment.

there are multiple types of distributions based on it shape and what type of data it represents.

Major distribution to take note of are: 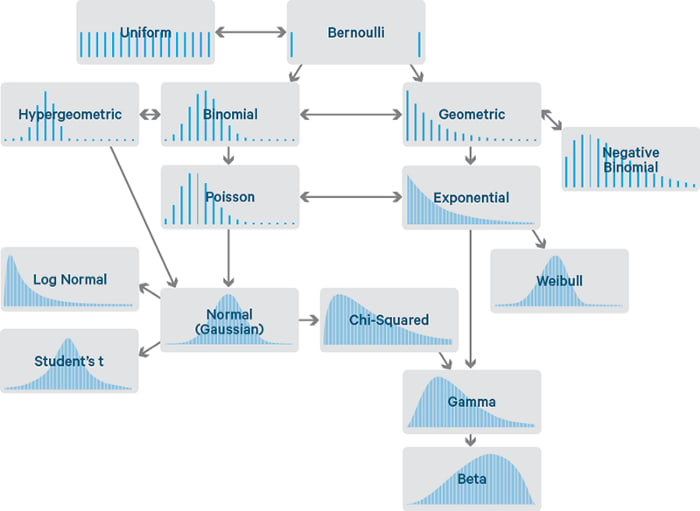 Distribution is divided into two parts based on its data type, i.e., continues and discreet

When you have data on continues, you have to find the area under the curve for your required probability, and if data is discreet you have to use
good old summation.

In probability theory, a probability density function, or density of a continuous random variable, is a function whose value at any given sample in the sample space can be interpreted as providing a relative likelihood that the value of the random variable would be close to that sample.

In simpler terms, at a point of the curve, it represents the probability of that point to all the preceding points. 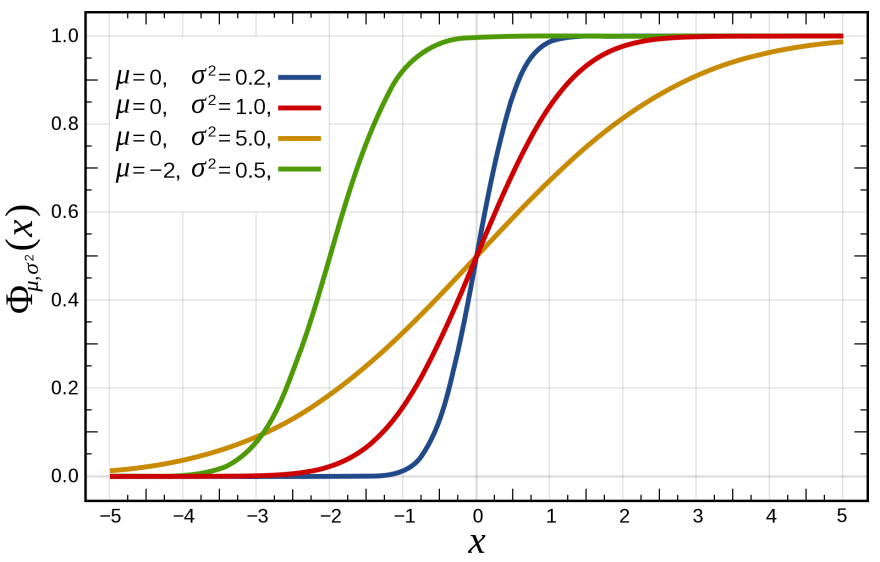 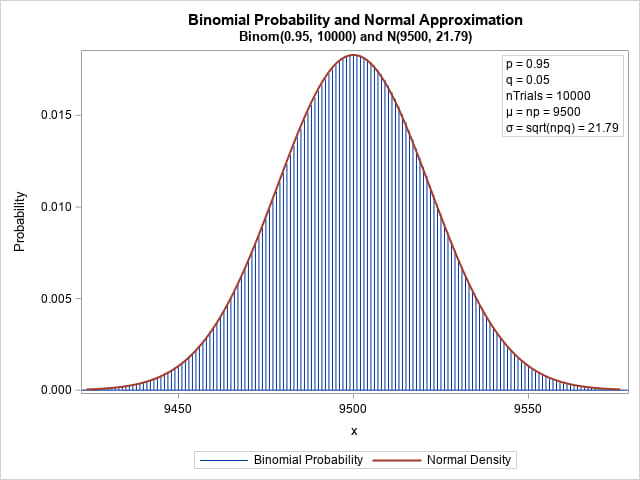 This distribution show the probability of a particular value on

In uniform distribution, probability of occurrence of each event is equivalent to each other. 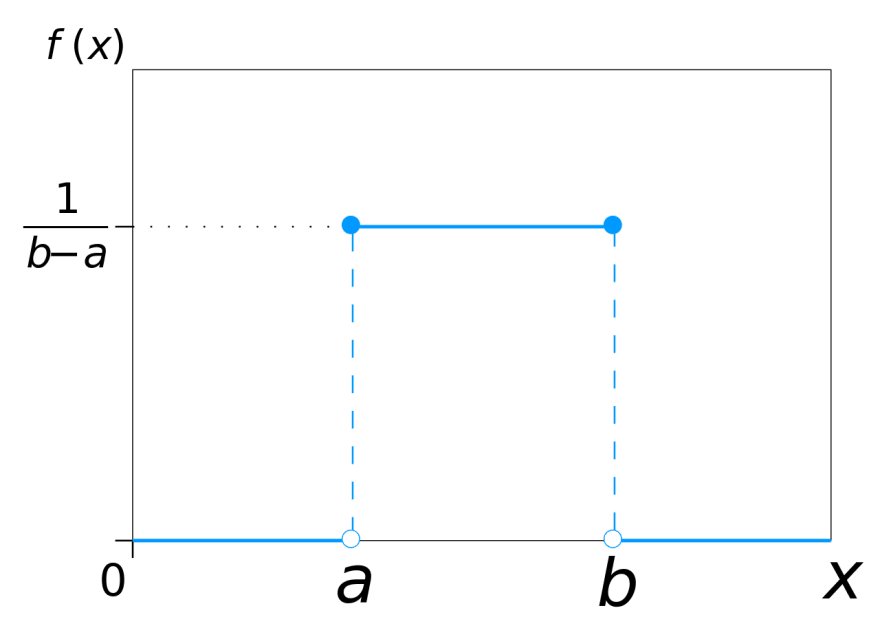 the Poisson distribution is use when probability of success is very low.

Once suspended, ishubhamsingh2e will not be able to comment or publish posts until their suspension is removed.

Once unsuspended, ishubhamsingh2e will be able to comment and publish posts again.

Once unpublished, all posts by ishubhamsingh2e will become hidden and only accessible to themselves.

If ishubhamsingh2e is not suspended, they can still re-publish their posts from their dashboard.