For the last year or more, both in work and at home, I've been using tailwindcss for styling. I love composing styles together with css utility classes to create great User Interfaces (UI) & User Experiences (UX). Overall I've found it great and it's functional/compositional nature really gels with me.

I also love it's component system as well! Reducing the number of abstractions to be made up front is a godsend for any project growing quickly.

Since I like it so much and I use it in pretty much all my examples for all of my posts I thought I'd write up a quick guide for how to get running with tailwindcss and ember.

feel free to skip if you know what tailwind is

Ok for those of you that haven't worked with it yet, tailwindcss is a utility-first framework. You start with a set of css classes, each of which do one thing well. You then compose these classes together to get more complex behaviour. For example, below is a simple, overly excited, button. 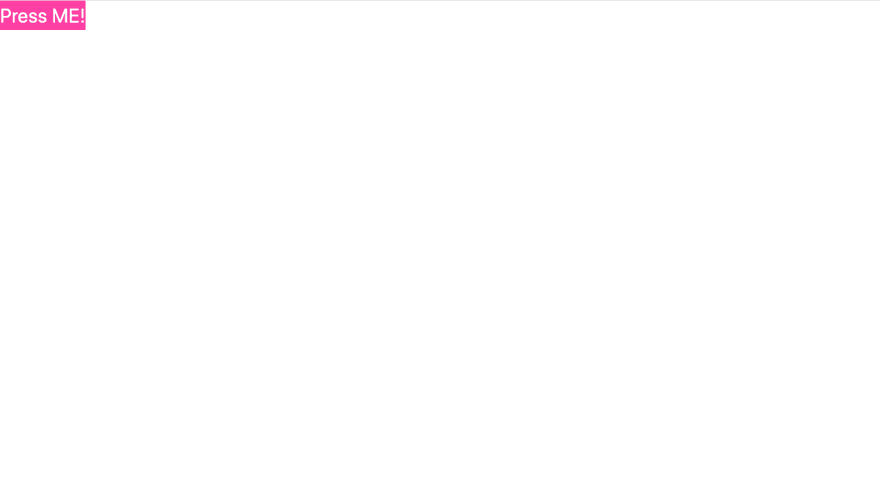 Now the classes here are pretty self explanatory but let's go through them anyway.

Simple enough right? But it's not really a nice looking button yet. For one the button is only as big as the text we put into it. Let's make it a tad nicer, we'll add a shadow, round the corners, add margin and some padding. 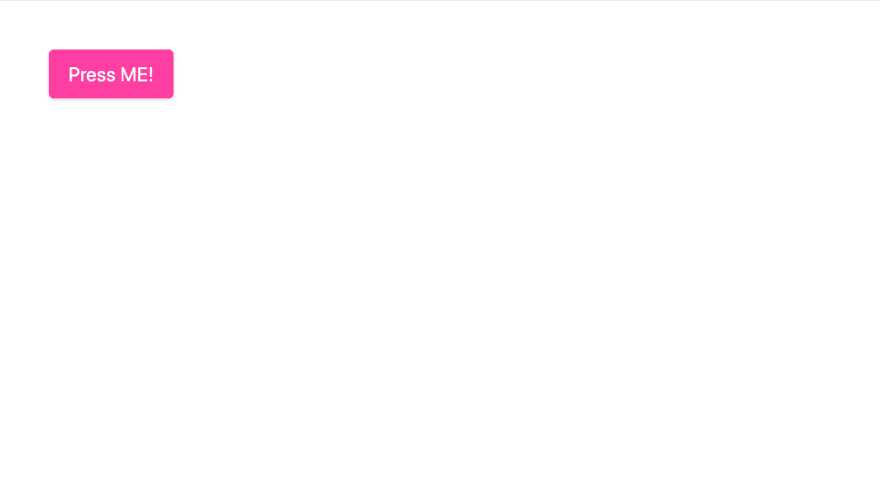 Much better! See how easy it is to update the styles of a component, no other files, picking colours or shadows. Just sensible, configurable defaults. I'll do the same as above and go through what we've added just to be sure we're all on the same page too.

Ok cool, but it's kinda boring right? You hover over it and nothing happens. What if we made it look more interactive. Let's do that, we'll add a simple hover effect to increase the shadow size and darken the button.

I'm going to take it you get the gist by now. By using these small independent classes we can specify good looking and complex designs without having to worry about writing our own styles. This has a huge impact when creating mocks UIs and helps set a standard set of classes for growing or already large projects.

For large projects under re-write or time critical tasks you'll find the amount of css you don't need to write is a godsend! Speaking from first hand experience on this one.

Ok now that I have you sold on how awesome tailwindcss is let's add it to your ember project!

Adding tailwindcss to an ember app

Previously we could install the library using ember-cli-tailwind by the great people at embermap but it has been deprecated in favour of another package. While more configurable and undoubtably better there is a little more setup involved and since I use it a lot I want to write a small guide on adding it to your projects.

So this section covers how we can get an ember app up and running with tailwind but if your pretty comfortable with embers basics you can check out the excellent documentation on the github page here.

skip this if it's an existing app

First of all let's get ember installed. We'll need a version of node installed first, details here. Then we can install ember using ‘npm' like so:

Now that we have ember installed we can create our new project and set it running with the following commands:

A quick proof of concept

Now before we dive into setting up tailwind let's first create a small example that uses tailwind classes, that way we know they are working later. Add the following to your app/templates/application.hbs file.

Now to get our ember app up and running we need to run ember serve. Once that's finished building visit localhost:4200 in your browser. You should see the following beautiful button.

The next step is to add tailwind itself and configure it into the ember build pipeline. It's easier than it sounds I swear. To start we will need the following dependencies:

For a real project we wouldn't want to use --full as it includes all of Tailwinds default configuration. You can see more info on this here

Only two more steps left to go! Now we want to configure PostCSS in the Ember Build Pipeline. To do this we need to open ember-cli-build.js and update it to look like the following:

The last step is to create a new css file and ensure that the tailwind css is included. We want to create app/styles/components.css and app/styles/utilities.css and include them in our existing app/styles/app.css file like the following.

Awesome! Now we can restart our app (running ember serve) and we should have a styled application! Our template should look like the below image. 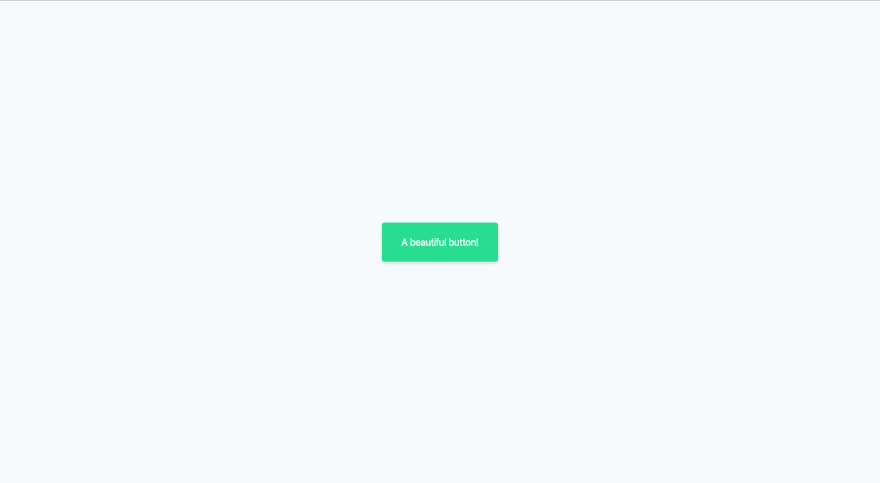 Once suspended, jamesbyrne will not be able to comment or publish posts until their suspension is removed.

Once unsuspended, jamesbyrne will be able to comment and publish posts again.

Once unpublished, all posts by jamesbyrne will become hidden and only accessible to themselves.

If jamesbyrne is not suspended, they can still re-publish their posts from their dashboard.

Once unpublished, this post will become invisible to the public and only accessible to James Byrne .

Thanks for keeping DEV Community 👩‍💻👨‍💻 safe. Here is what you can do to flag jamesbyrne:

Unflagging jamesbyrne will restore default visibility to their posts.