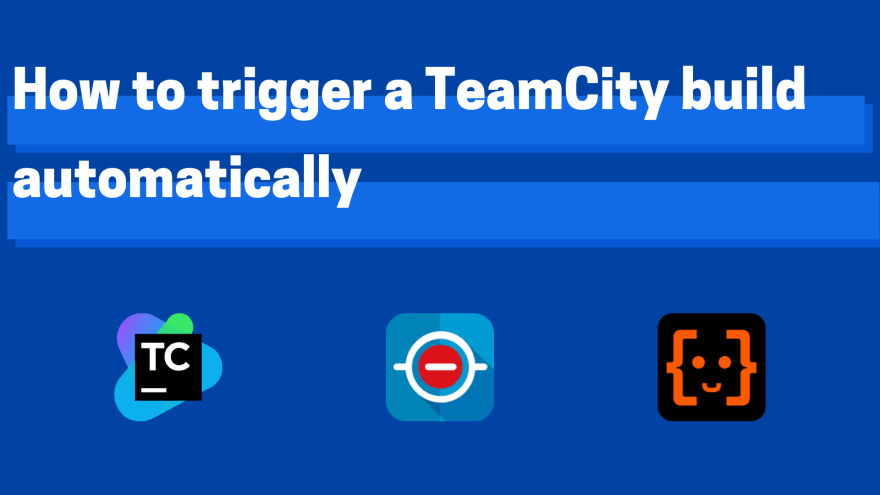 Now we are looking at a Jira automation for TeamCity. We will walk through how you can automatically trigger a TeamCity build on Git push by using a specific command in your Git commit message.

Do you prefer a tutorial video? Watch this quick YouTube video on how to create an automation rule for triggering a TeamCity build:
https://www.youtube.com/watch?v=SeEoYukc8Fc

This Jira automation rule for TeamCity will trigger on Git push if your developers used the @build command in the Git commit message.
They can control if a TeamCity build should trigger after every successful push of code changes.

Better DevOps Automation introduces so-called Genius Commits, which are commits containing custom commands in the commit message.
This gives them a seamless way to change the @build command to something else, and control other CI/CD actions without switching context.

Give this TeamCity Jira DevOps integration a try for free now!

ECS: Serverless or Not? Fargate vs. EC2 Clusters

Debugging in Production-How to move fast without breaking things