Ghost has a ton going for it. But existing themes are never exactly right and I wanted to be able to make changes with TailwindCSS and couldn't find a fresh start -- despite finding others looking for this, too. If you're in the same position, this post is for you.

I use the official Ghost Starter Theme as a jumping off point, though you should be able to do this with any existing theme.

Start by creating a fresh directory.

After the installation is done, you'll have a running ghost instance at http://localhost:2368

Next create a new repository based on the Ghost Starter Theme using the "Use this template" green button on Github.

cd into the themes directory and clone the new repo, with your username and the name of the repo:

The default Casper theme will be in that directory as a sibling, if you want to see how that theme handles anything.

The Ghost Starter Theme uses yarn, so use that to install dependencies. cd into your new theme directory and then run yarn:

This is a good time to change the name of the theme to whatever you'd like. The name field at the top of the package.json ('﻿﻿﻿﻿ghost-starter-theme' when you open the file) is what shows up in Ghost's admin interface.

You can now install and setup Tailwind.

Add the Tailwind base styles to ./assets/css/screen.css:

As you replace styles with Tailwind classes, you can remove the other imports but leave them there for now.

The Starter uses Gulp and gulp-postcss, so we'll roughly follow that part of the Tailwind installation instructions:

Next, restart ghost to make sure we're catching all the new files and the name change on the theme, if you made one. It shouldn't matter what your working directory is. You can run this from the theme directory.

Then start all the theme file watchers, so that changes to css and the handlebars files are picked up by Ghost. This you have to run from the theme directory (/content/themes/ghost-starter-with-tailwind or whatever you named it).

Setup Ghost admin with a name for the admin and the blog, an email and a password at http://localhost:2368/ghost and then hit skip at the bottom of the next page when it asks to invite teammates. 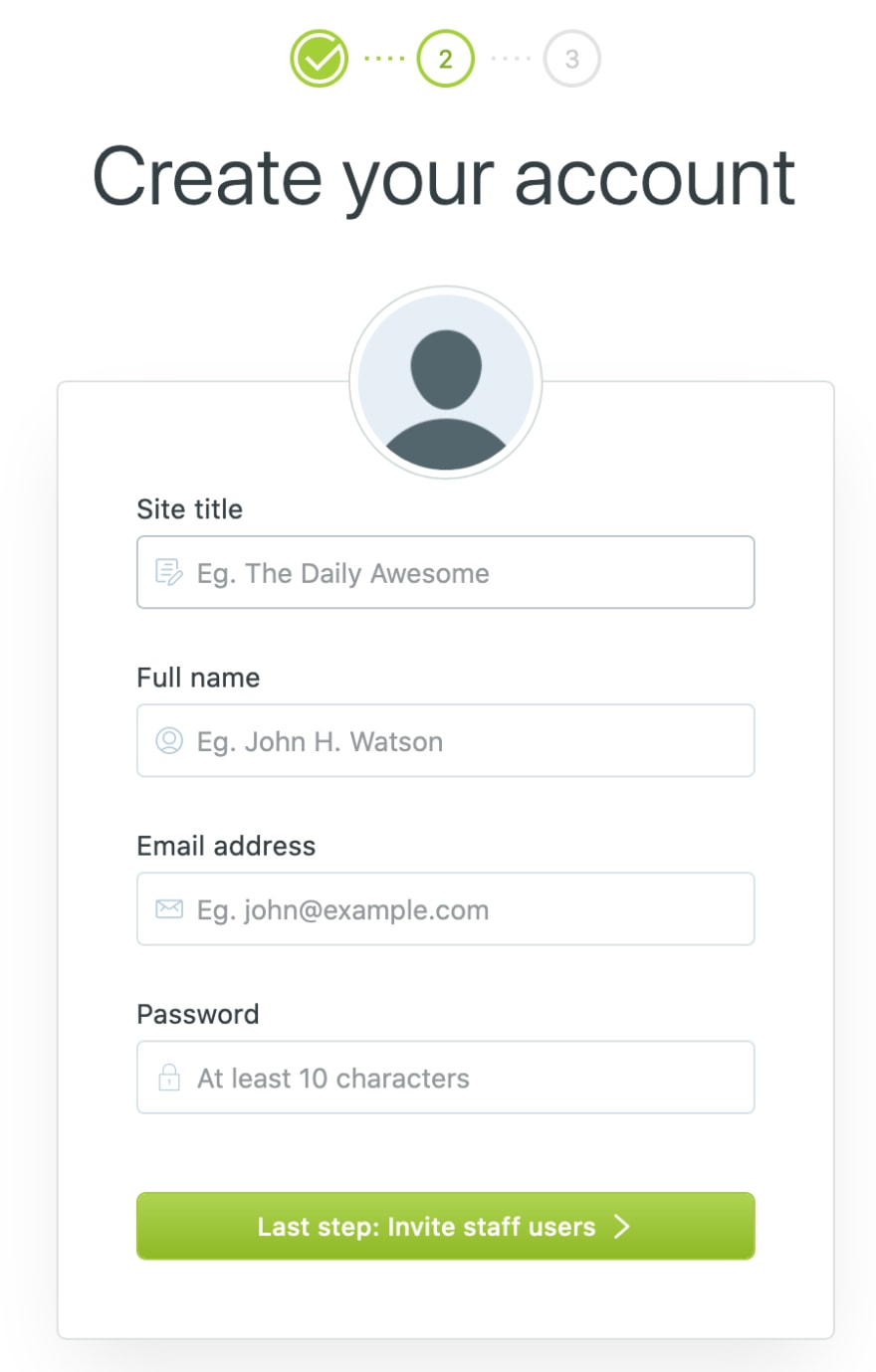 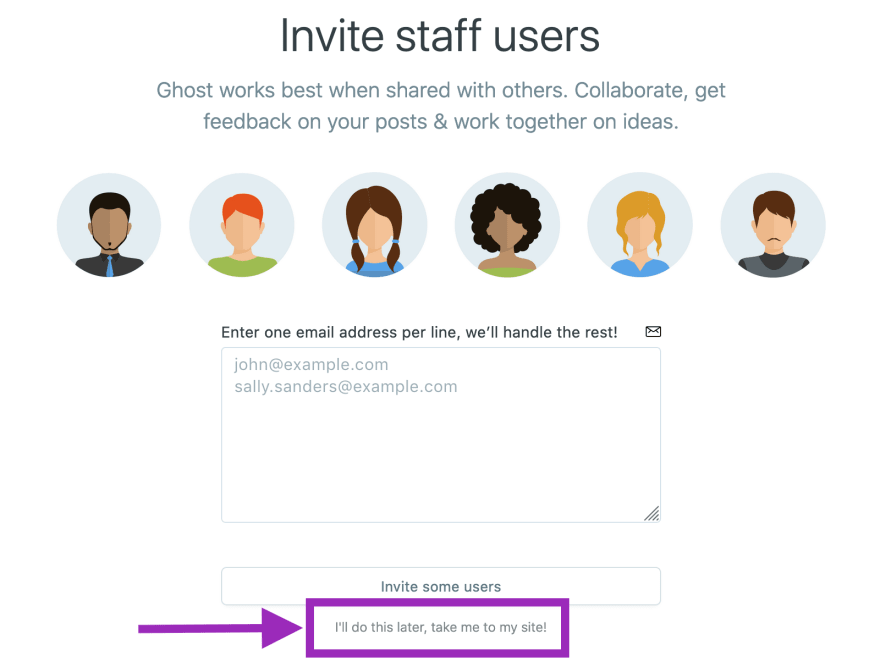 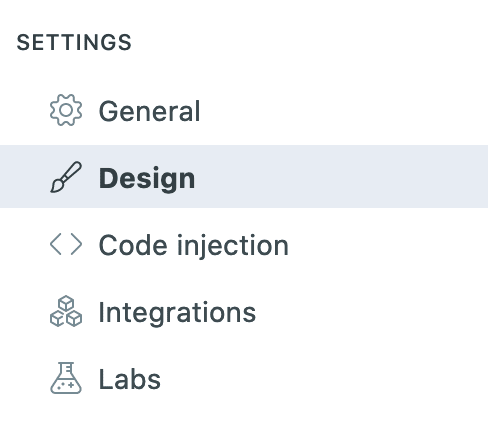 And then all the way at the bottom of the Design Settings page, click activate on the new theme.

Finally, you can start adding Tailwind classes to your handlebars templates. If something doesn't work quite right, try removing CSS and imports from screen.css. Your changes should be picked up by the watchers, but there's no autoreload in the browser. So refresh after saving any changes.

This should get you started. I have the code to this point on Github.

I'll follow up with another post on how I converted the existing CSS to Tailwind, adding Tailwind's typography plugin for a good starting point for post pages, and purging unused CSS on Ghost Pro, which required manual purging when I used it.

How to Build a Cool GitHub Profile in 2 Minutes

Once suspended, mattlehrer will not be able to comment or publish posts until their suspension is removed.

Once unsuspended, mattlehrer will be able to comment and publish posts again.

Once unpublished, all posts by mattlehrer will become hidden and only accessible to themselves.

If mattlehrer is not suspended, they can still re-publish their posts from their dashboard.

Once unpublished, this post will become invisible to the public and only accessible to Matt Lehrer.

Thanks for keeping DEV Community 👩‍💻👨‍💻 safe. Here is what you can do to flag mattlehrer:

Unflagging mattlehrer will restore default visibility to their posts.