Hiring a developer is like scouting a new band member. You are looking for someone with a specific skill, who will match your spirit, doesn’t have a band already or is willing to change a band for the perks you are offering.
If your band is famous, musicians will be queuing to join you. If you’re a small local band, your choices are unfortunately limited. So you better be sure you know who you’re looking for and whether you can afford them.

Every musician starts as a “full-stack”. That’s the only way you can practice and learn. You find one instrument you want to play, and since you don’t have a band, you have to sing, play or hum the melody and give yourself a rhythm. You have to be a one-man-band. It’s not that seldom that musician changes an instrument he/she started with originally at a later point because of the demand or simply because they realized it suits them better. 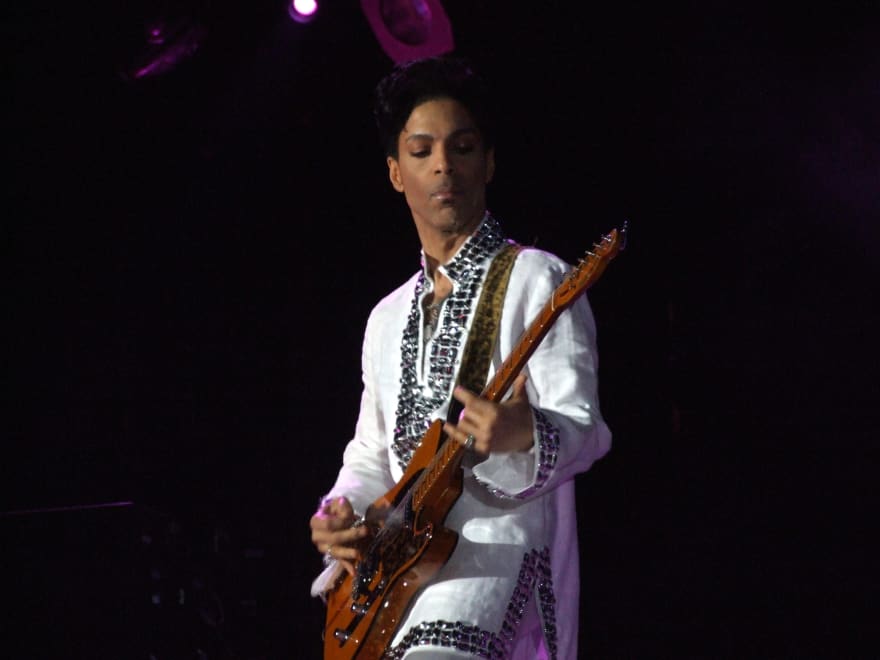 Some musicians remain “full-stack” throughout their career. If they become composers, they play multiple different instruments while composing a new piece. Every band needs at least one. Some musicians are simply musical geniuses and play with the same degree of virtuosity on multiple instruments.

Prince was one of them. On his first album, he played all 27 instruments. Damon Albarn and Phil Collins also play several instruments.

A full-stack developer is someone who works on front-end, services, database, and devops — the entire application’s stack. A good full stack developer is proficient in all those stacks. A great one has several years of parallel professional experience in all of them.
In my career, I have met a few people who I consider to be good (some even great), full-stack developers. Yet, most of them would say they prefer one tier over others.

I have also met considerably more great front-end and back-end developers who can work across tiers and are not afraid to own the whole vertical — from the database to front-end. You can count on them when you need help in the stack they are not expert in. But their expertise lies somewhere else. Therefore, they do not see themselves as full-stack developers.

Just like probably everyone else out there, at the beginning of my career, I have worked as a full-stack developer working across an entire vertical. At some point, I realized I prefer front-end over other layers and decided I want to focus on it. I still do some work on the back-end or database when needed. I also deploy my apps as part of my daily work. When it comes to my private projects, I’m a one-man show. But if you ask me what kind of a developer I am, I will tell you — I am a front-end developer.

Most of the developers are like me. They can work on every part of the application when needed but they are best in their area of specialty. And just like those musicians, we can learn any new concept, any new framework, any new programming language should we be given enough time and more importantly — a reason.

While most of the companies looking for a full stack developer hope to hire the next Prince or Phil Collins, most of them cannot afford or simply do not have a band that is exciting enough for such artists. Instead, they end up with someone like this guy: 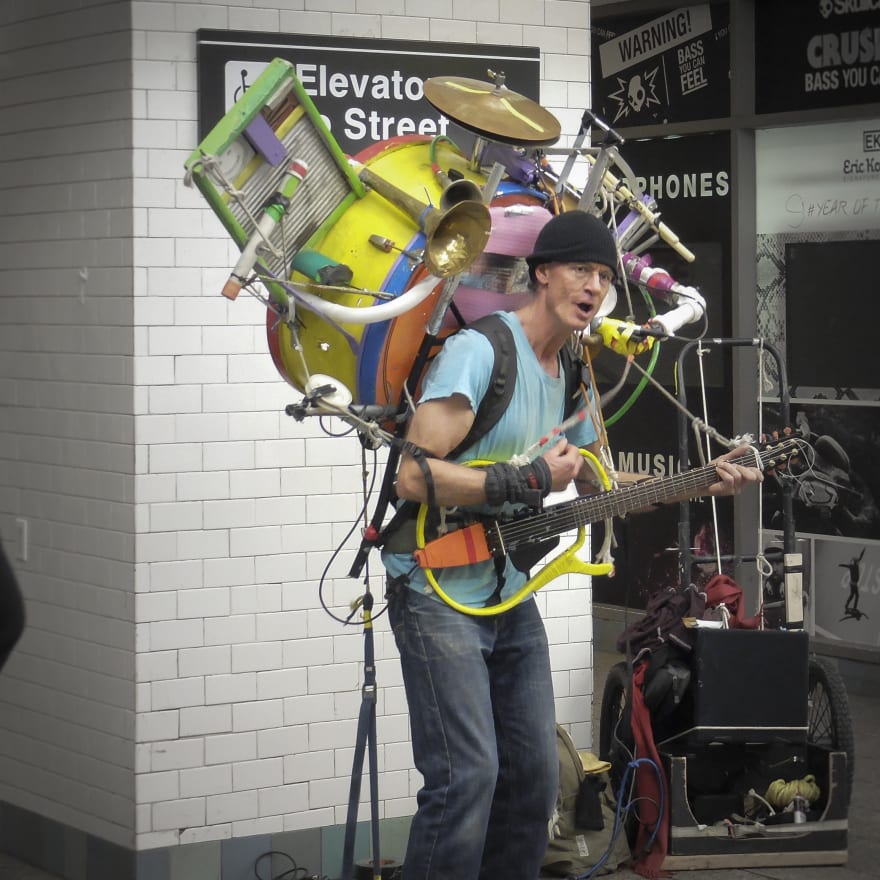 Don’t get me wrong, I’m sure this guy is super talented.
But ask yourself this — if you were a band manager, would you bring a couple of those guys to play in your band, or would you rather find the best singer, best guitar player, best drummer, best (chose your instrument) that you can afford? Because that best guitar player can for sure sing or play drums on a decent level if needed. After all, no one wants a musician who doesn’t care for the rest of the composition.

I quit my job to make free web tools

Any tips to become a web developer?