Google just released flutter for the web. This is awesome. With flutter, you will be able to use a single codebase to develop iOS App, Android App, Desktop App, Web and Embedded 🌟 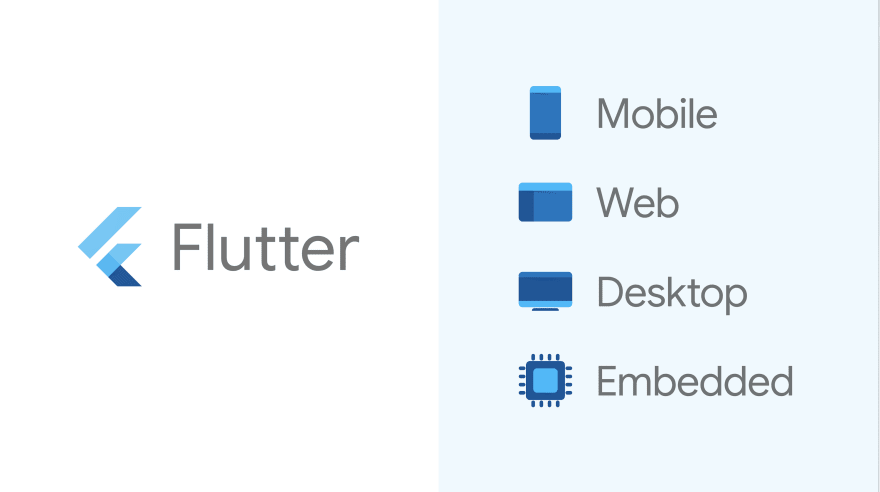 We'll give it a shot

Or just upgrade it if have ever installed it 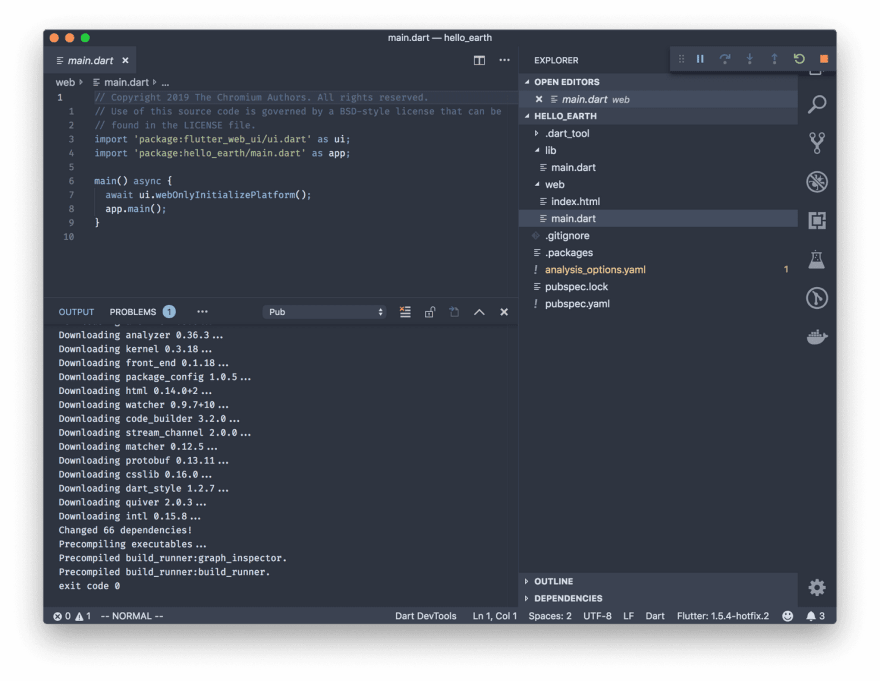 After it's done. Go to main.dart and press F5(Debug shortcut) on your laptop. Or Press ▶️ on Macbook Pro Touchbar

That's it. Look at this beauty 💙 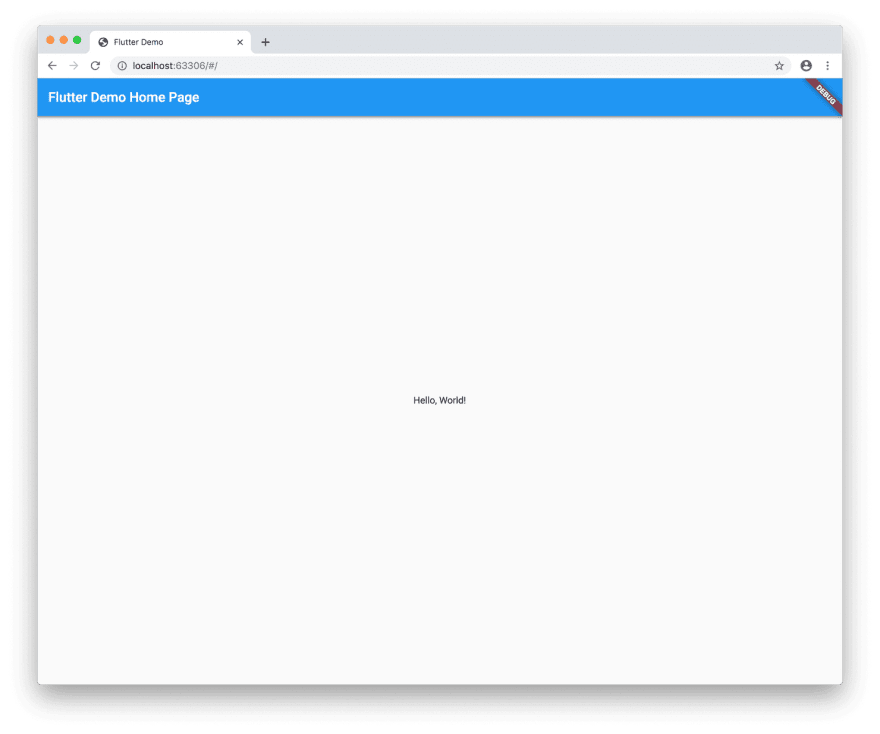 5 Mistakes I’ve Made as a Junior Flutter Developer

Getting input from the console using 'Dart'

¿how to add polygons to a png image in flutter?

Once suspended, muhajirdev will not be able to comment or publish posts until their suspension is removed.

Once unsuspended, muhajirdev will be able to comment and publish posts again.

Once unpublished, all posts by muhajirdev will become hidden and only accessible to themselves.

If muhajirdev is not suspended, they can still re-publish their posts from their dashboard.