When I chose my first laptop many years ago, sales consultants almost foamed at my mouth to show me how important it was to have more RAM, a large hard drive and a 15-inch screen in the laptop. To my objection "Wait, I need a laptop, not a desktop computer", they just shrugged their shoulders and could not offer such a device that would fit my needs. It simply was not there, and I had no desire to carry the bulky and heavy Dell Latitude in my bag. 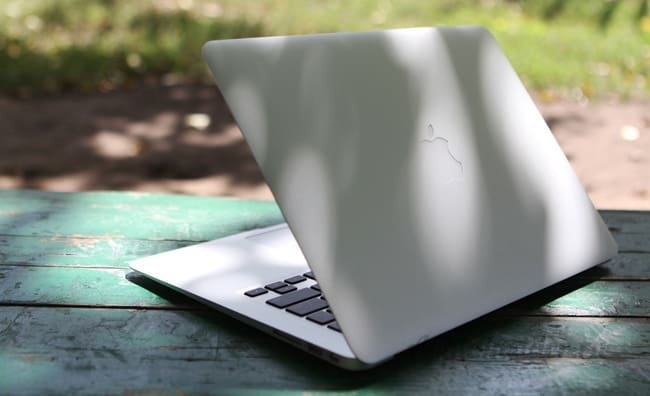 At that time, I had no experience with the operating system of Mac OS, so I still stopped my choice on one of the Windows-based notebooks, which served me for almost five years. In 2010, I already heard about the light and powerfully MacBook Air but did not dare to abandon the usual Windows in favor of a completely new and unfamiliar OS. And in 2013 the time has come. 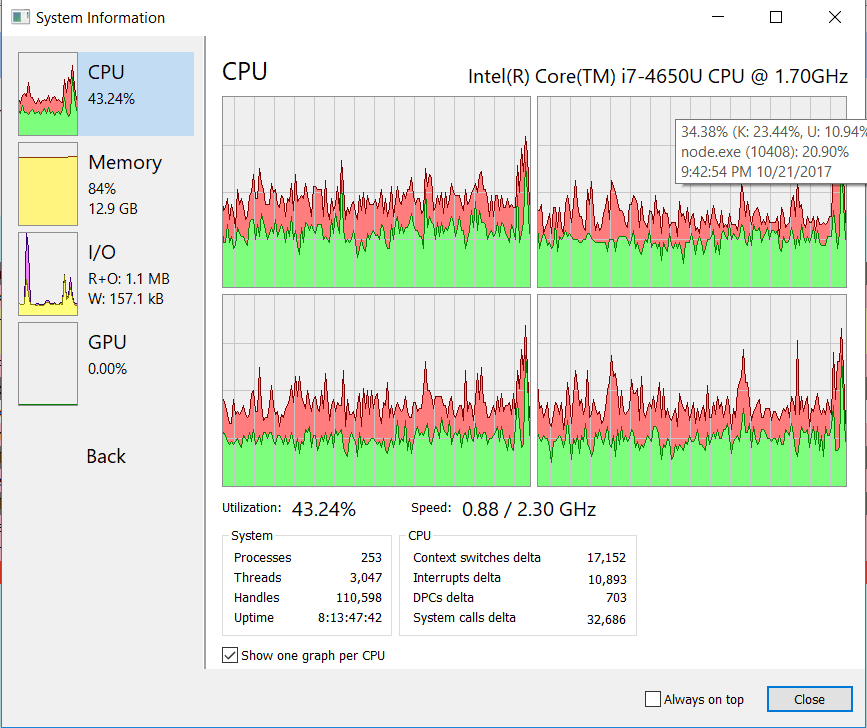 I was looking for the most compact laptop in the world, which would have a great design and was barely felt in my travel bag. And the junior Air at that time was clearly beyond the competition. No Windows laptop could offer me what the MacBook Air was capable of. 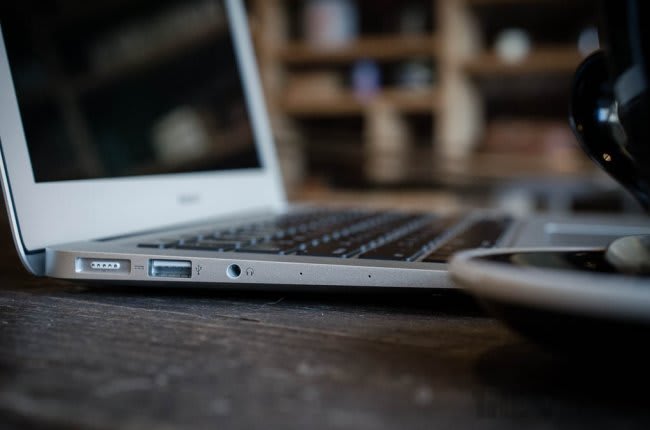 With OS X, I switched pretty quickly - the system was much easier to learn than the OS from Microsoft. In the process of using the MacBook Air, every day I was convinced that I was not mistaken in my choice, the questions remained only at the time of its autonomous work, which decreased from every hundred charging cycles. This year Apple solved this problem by equipping Air with Haswell processors, thanks to which the 13-inch laptop can work up to 13 hours on one battery charge.

So why did I stop at Air?

Why not on the MacBook Pro (the Retina model was not there then)? I clearly understood what tasks it will be used for.
Writing code, surfing the Internet, many hours of work with the mail - this does not necessarily have to consider the version of Pro.
In addition, I got a computer that weighs just over a kilogram and looks great.

The truth was that I was completely satisfied with my 13-inch MacBook Air.
For 4 years and I was very used to it and could not work with other computers.
A little later I bought a Mac mini for home, but I include it at most once a week. All development occurs on the MacBook Air.

In my opinion, the "brick" with Retina screen is more suitable for those users who really need a good "machine" together with a modern and pleasant design. Nevertheless, even at maximum loads Air does not fail me: thanks to a solid-state drive, the system works like a clock. And this is with 8 gigabytes of RAM!

As for the choice between the MacBook and iMac or Mac Pro, everything is much simpler here. The best criterion for making a decision is the number of hours you spend at home (except for sleep). More than six / seven? Then you definitely need a stationary

Do not forget that Mac is not a gaming computer - for this purpose it is better to use the console or devices on Windows. And even more so for this MacBook Air is not suitable, although I periodically launch on it a couple of not too gluttonous games from the Mac App Store. 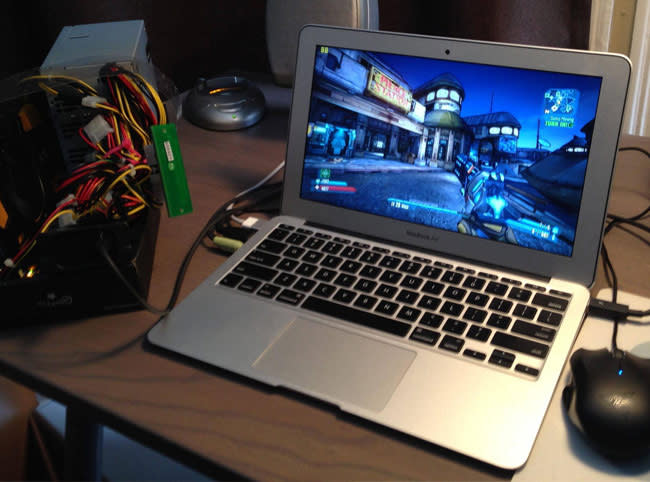 Laptops have become an integral part of the workflow and leisure time. For example, I am writing this article from the nearest Starbucks waiting for the next meeting.

If you are used not to sit all day in one place and do not want your shoulders to fall off when you come home from carrying a heavy bag, your choice is the MacBook Air.

Once suspended, obender will not be able to comment or publish posts until their suspension is removed.

Once unsuspended, obender will be able to comment and publish posts again.

Once unpublished, all posts by obender will become hidden and only accessible to themselves.

If obender is not suspended, they can still re-publish their posts from their dashboard.

Once unpublished, this post will become invisible to the public and only accessible to Chen Osipov.

Thanks for keeping DEV Community 👩‍💻👨‍💻 safe. Here is what you can do to flag obender:

Unflagging obender will restore default visibility to their posts.