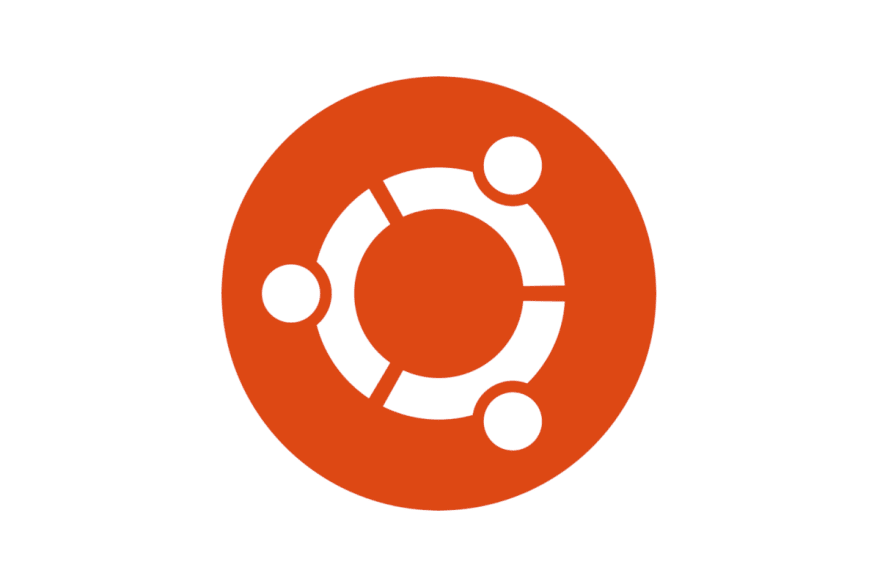 Most people know Ubuntu as a server operating system (OS), however,
it can also be used as a desktop environment. This post describes several reasons why you should use Ubuntu as a desktop OS over something like Windows or Mac. Here are some of the reasons I chose to use Ubuntu as my primary OS instead of Windows which was what I used before:

Because the Ubuntu community is really large, there is a lot of support in case you have any questions. This means that any problems you might face are likely solved in the past and you can simply reproduce the steps others took to solve the problem. Because the community is so large, applications are regularly updated in order to provide better security and to work in a better and more efficient way. This also means that applications are supported for a long time before they're deprecated for a newer version. Ubuntu has LTS (Long time support) versions which are supported for 5 years, which means you can use the same system for 5 years before you'll need to upgrade to a newer version.

When installing Ubuntu, you have the opportunity to install third-party libraries. You can choose to not include any of these libraries and install only the bare minimum. If you only install the bare minimum, you will have a very clean and streamlined version of the OS. From this clean base, you can install anything you want, without starting out with a lot of bloat and system applications.

When I got a new laptop, Windows was preinstalled, so when booting the system I had to go through the installation and setup process. This process took nearly 45 minutes and this annoyed me. I wanted to start the laptop and instantly get to the task at hand, but because this process took so long, I lost all focus and motivation. When I did finally get into the desktop environment, I was shocked how many applications were preinstalled. The start menu was completely filled with all kinds of nonsense and 30-40 applications were already installed in the system waiting for me to start using them. It's clear they're serving a target audience that's not me, a software developer, but more people that are media consumers.

I had a similar experience when installing Mac OSX. There were so many system applications installed that I couldn't remove. I knew I would never use some of the programs and not having the ability to remove these applications was a burden on me. That is when I fully understood why Ubuntu has an overall higher performance than these two operating systems. It has less bloat installed and any applications you know you will never use, you can simply remove to free some resources for the things that matter to you.

Ability to change anything

The Ubuntu community is very large, so if you want to change anything about the operating system, you can find a way. For example, if you don't like the default desktop environment, you can install a completely different one. You can simply install KDE or Xfce if you don't like the GNOME or Unity environment. If you do like the default environment, but want to change it's appearance and functionality a little bit, you can install "Unity Tweak tools" and change anything you want to.

Don't like the default file manager? Install another! Don't like the way you have to navigate from folder to folder in Nautilus (file manager), run a command in the Terminal to be able to type the path you want to go to. Because the community is large and active, you will be able to very quickly find out how to do this.

Any Linux distribution (distro) is free of charge unless you want to use some kind of enterprise OS like Red Hat. This means there is no reason not to try some of them for yourself. Most distros even have a Live USB mode, which means you can try the distro without installing it on your system. You can simply run it from a USB drive. The fact that it's free of charge has allowed me to revive a few old laptops that were running Windows,
but were either corrupted, too slow or just not working properly anymore.
The Live USB mode has allowed me to install a clean operating system, that's running very smoothly on old, left for dead hardware. These particular laptops now have a new life and are being used again. This means I didn't have to invest money to buy another laptop or pay for another Windows license.

What are the reasons you started to use Ubuntu? If you haven't used it yet, why not? Let me know on Twitter because I love hearing the stories of others regarding this amazing operating system.

State of Kubernetes Secrets Management in 2022

Unable to renew SSL via BTPanel

Roelof Jan Elsinga
I'm a developer-turned-business owner who loves to explore the right tools for the job. I enjoy writing and documenting my journey. I use code as one of the tools to solve real problems.
Fixing hidden infrastructure issues with Netdata
#devops #linux #networking #docker
How to set a static IP address on a Raspberry Pi
#raspberrypi #linux #network #homeserver
How to get the verified flag on your commits in GitHub
#git #github #security #gpg

Once suspended, roelofjanelsinga will not be able to comment or publish posts until their suspension is removed.

Once unsuspended, roelofjanelsinga will be able to comment and publish posts again.

Once unpublished, all posts by roelofjanelsinga will become hidden and only accessible to themselves.

If roelofjanelsinga is not suspended, they can still re-publish their posts from their dashboard.

Once unpublished, this post will become invisible to the public and only accessible to Roelof Jan Elsinga.

Thanks for keeping DEV Community 👩‍💻👨‍💻 safe. Here is what you can do to flag roelofjanelsinga:

Unflagging roelofjanelsinga will restore default visibility to their posts.