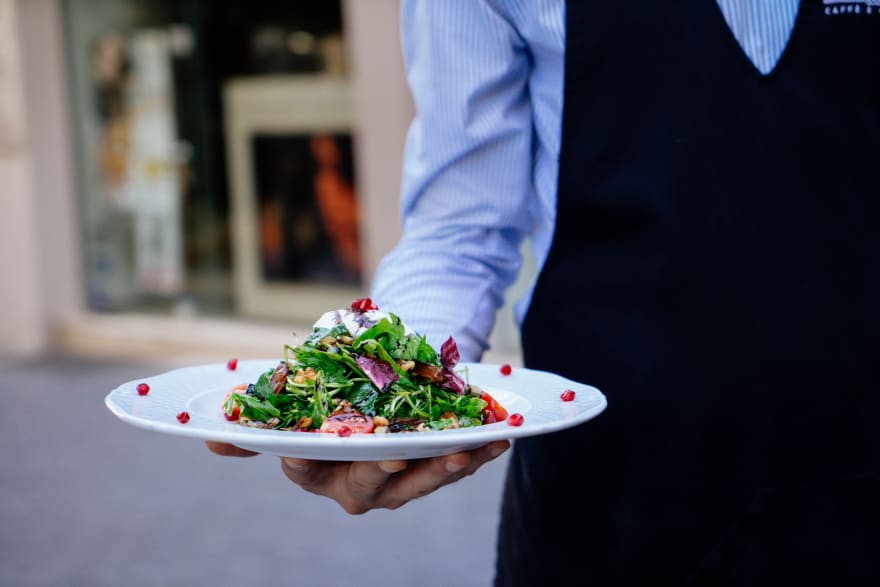 Photo by Lefteris kallergis on Unsplash

In this part we will be building our first application, the dotnet core API that serves information about countries. I am going to call it as KnowThatCountryAPI (ktcapi)

For the data, I am going to third party API provider. Please check it out.
https://restcountries.eu/

For this artical, I am not going to call the API in code. Instead, I have already downloaded all the information in json file and will be using that as a data source. You can check the full code on GitHub.

The objective of this series to understand the docker files hence, I wont go into details of each file in the API project, but this is how my CountriesController.cs looks like.

we should be able to hit the API and get results.

Notice that I am using port 5001 for api project in launchsettings.json but you can any port you prefer.

Great. Now that we have our API project ready, we need to run it into a docker container.

We do that by creating a dockerfile at the root.

This is very basic docker file for running dotnet core apps and you can find the details on numerous blogs including the official documentation. But we want to specifically highlight below part.

Now , we create an image from the docker file at current location (hence the dot in the end) by tagging it as ktcapi

and run ktcapi image by exposing port 5005 and tag it as ktcapi.

At this point, we should be able to access the API at port 5005 inside the container.

Great. We have working container for our API.

In the next part, we will look at our UI application in Angular that will be using this API to display the data.

Thanks for reading…see you in part 3 of this series.

Dockerize a postgreSQL database in an aws ec2 instance

Once suspended, rramname will not be able to comment or publish posts until their suspension is removed.

Once unsuspended, rramname will be able to comment and publish posts again.

Once unpublished, all posts by rramname will become hidden and only accessible to themselves.

If rramname is not suspended, they can still re-publish their posts from their dashboard.

Once unpublished, this post will become invisible to the public and only accessible to Rohit Ramname.

Thanks for keeping DEV Community 👩‍💻👨‍💻 safe. Here is what you can do to flag rramname:

Unflagging rramname will restore default visibility to their posts.