With Responsive Images, today we have a bunch of front end tools to deliver the most appropriate image to a browser. But you still have to generate those images.

This is our (open source) take on the problem: Flyimg https://github.com/flyimg/flyimg

A micro service that will resize, crop, transform and compress images on the fly

With the magic of Docker you can have one running in 10 minutes in AWS or Digital Ocean in the cheapest servers you can get.

Of course there are a hundred of services that will get your money to do it. Also some open source projects that will do a bunch of things, many with way more features, but they are hard to setup and use. In many cases you need to compile C libraries in very specific ways... then deal with the configs of a server...

To resize the following image: https://www.mozilla.org/media/img/logos/firefox/logo-quantum-high-res.cfd87a8f62ae.png

You call your img.service and give it some params in the URL like this: 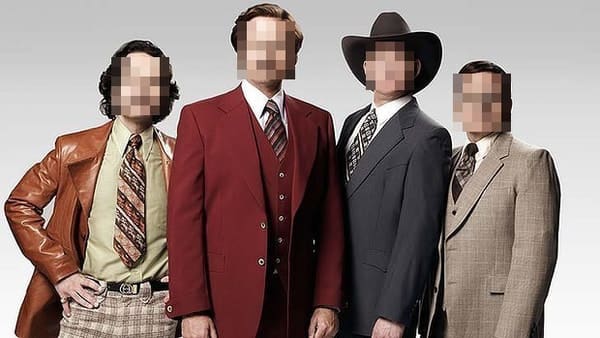 🐾 Does your microservice deserve its own database?

Sadok
Yet another Developer, interested in DevOps.
Should I use PHP to make a website in 2020 ?
#php #webdev
I am a Woman in Tech
#womenintech #codenewbie #career
Do you prefer Fetch or Axios?
#webdev #discuss #http #api