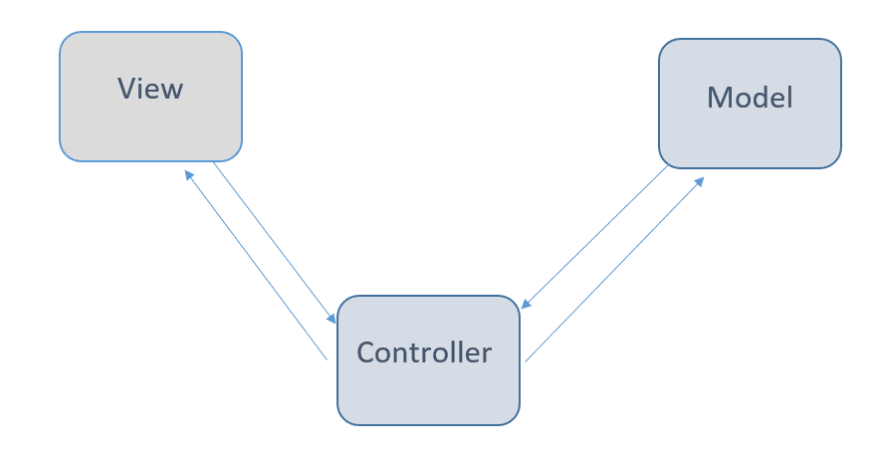 MVC is an architectural pattern which has three parts Model, View and Controller.it was used for desktop graphical user interfaces but nowadays is used in designing mobile and web apps.

This architectural pattern was invented by Trgve Reenskaug and in that time it was called "Thing Model View Editor" but rapidly change it to "Model View Controller".The goal was Trygve Reenskaug was to solve the problem of users controlling a large and complex data set.Currently MVC is used for designing web applications.some web frameworks that use MVC concept: Ruby on Rails, Laravel, Zend framework, CherryPy, Symphony, etc.

In this architectural pattern there are three main components and each of them has specific responsibilities,

-View
It actually user interface.Data representation is by the View.