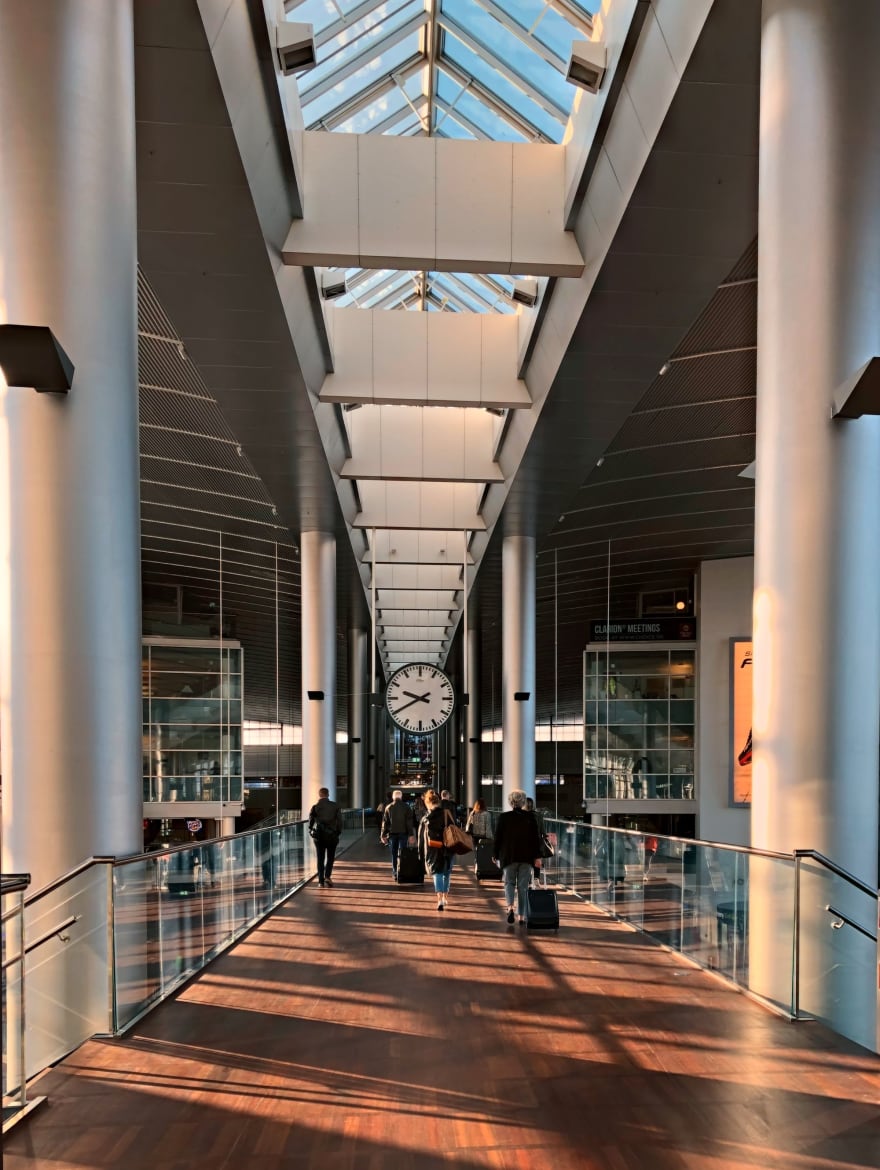 The setup of cron jobs is fairly easy. However, I ran into problems running shell scripts using that create files as outputs. This post covers some of the gotchas to keep in mind.

How to setup Cron jobs

To setup a cronjob, you use a command called crontab. If you execute crontab -l you will see a list of currently installed cron jobs. Jobs are defined in a text file using crontab syntax that you can find or generate at https://crontab-generator.org/. Each line is a job that will be executed. To add/modify/delete a job run crontab -e and perform the deed.

Running a job as a root user

If you want to run a job as a root user, run sudo crontab -e to define a job. Once you save the crontab file, you will see an output on the console saying crontab: installing new crontab which confirms you newly defined changes have been configured. 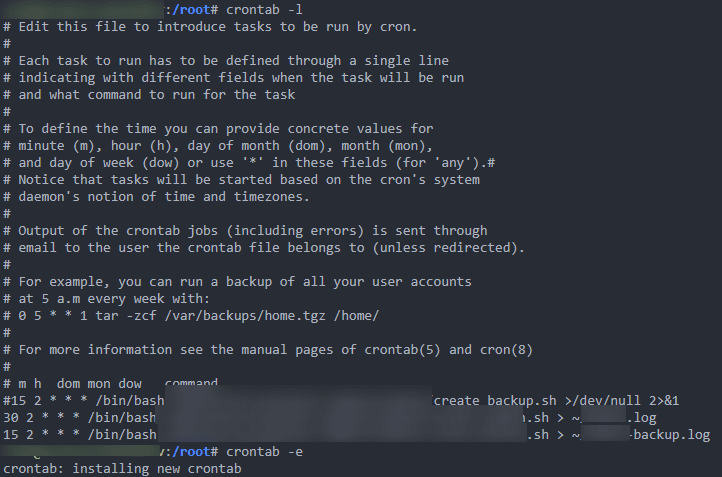 When you normally run a shell script, it runs under the context of your user profile's shell settings. So it knows which shell executor to use, the programs that are available in your PATH environment variable etc. However, when you run the same script with crontab, you may have a very different context/environment variables. It's best to specify these explicitly so that others and your future self can understand your state of mind and thinking if they every look at it.

You can determine the correct shell location by running which bash to get the shell location (in my case its bash on Ubuntu but you may have a different shell. Similarly, if you are using other programs such as docker, you can run which docker to get the exact file path of the program. Then in your shell script, instead of just using docker you specify the exact docker file you want the script to run. The alternative is the set environment variables in your script to keep the configuration dynamic, it all depends on your situation and use case.

If your script is creating outputs, its a good idea to specify these in absolute terms. There is some confusion around what is the working directory where the files created by scripts run by crontab are placed. You should explicitly CD into the directory you'd like to work in. Here are a few cron jobs you can run to get an idea of you environment.

View the outputs of these logs by inspecting the cron.log file the logs are output to cat ~/cron.log.

Make sure your script is executable and has the right permissions

Set a script to be executable by running chmod +x myscript.sh

Run the following to see if the cronjob you've defined actually runs.

Are there any other common mistakes you ran in to as a beginner when defining cronjobs to run shell scripts or cron jobs in general. Let me know in the comments.

How to Find Your WiFi Password and Share It With Others Through a QR Code in Bash!

Shuaib
[Discussion] Give the challenges you have faced as a programmer
#help #discuss #programming #challenges
Which CSS Framework should I use ?
#discuss #webdev #beginners #help
Finnaly joined the team of devs at 'dev.to'. I am happy to be here.
#newuser #webdev #discuss #community

Once suspended, shuaib will not be able to comment or publish posts until their suspension is removed.

Once unsuspended, shuaib will be able to comment and publish posts again.

Once unpublished, all posts by shuaib will become hidden and only accessible to themselves.

If shuaib is not suspended, they can still re-publish their posts from their dashboard.