A React Component library implementing the Base design language

Base is a design system comprised of modern, responsive, living components. Base Web is the React implementation of Base. 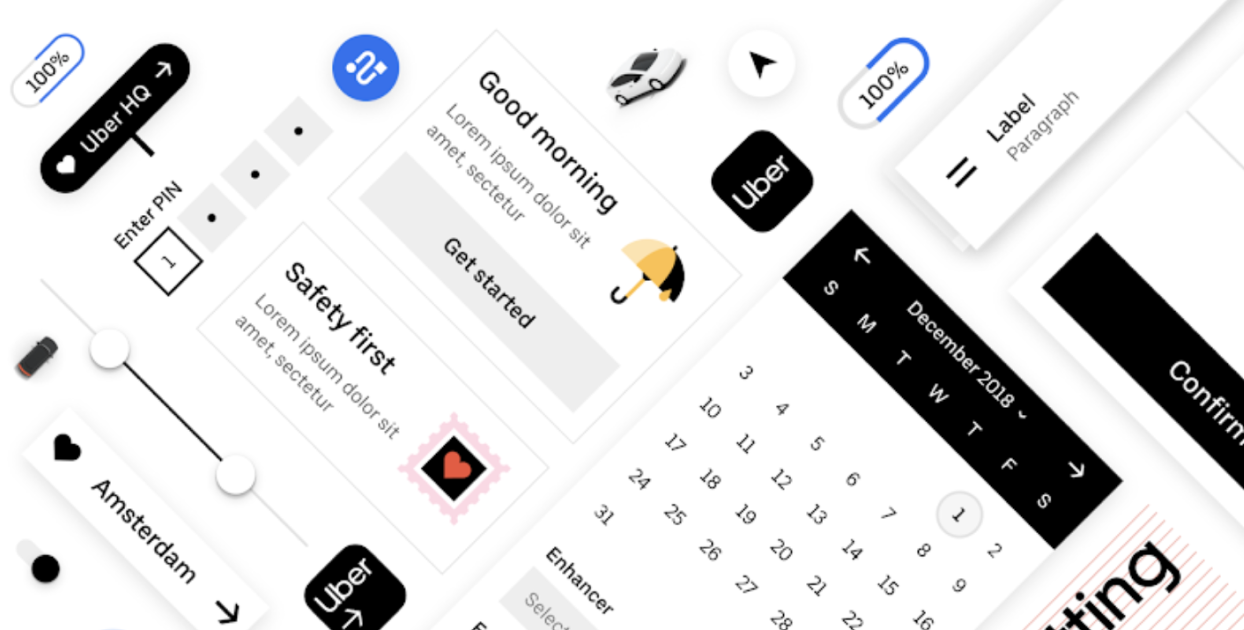 On npm, you can find Base Web as baseui.

Add baseui and its peer dependencies to your project:

A React-based UI toolkit for the web 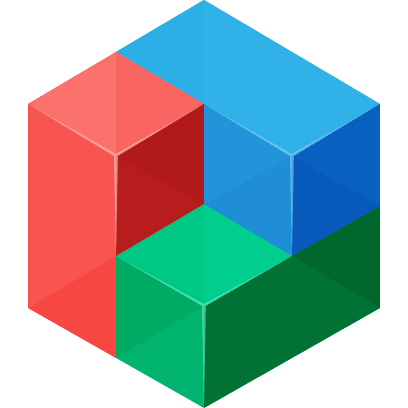 Blueprint is a React-based UI toolkit for the web.

It is optimized for building complex, data-dense web interfaces for desktop applications which run in modern browsers and IE11. This is not a mobile-first UI toolkit.

Try it out on CodeSandbox ▸

This repository contains multiple projects in the packages/ directory that fall into 3 categories:

These are the component libraries we publish to NPM.

Chakra UI provides a set of accessible, reusable, and composable React components that make it super easy to create websites and apps.

Looking for the documentation?

By donating $5 or more you can support the ongoing development of this project We'll appreciate some support. Thank you to all our…

A design system built by IBM

Carbon is an open-source design system built by IBM. With the IBM Design Language as its foundation, the system consists of working code, design tools and resources, human interface guidelines, and a vibrant community of contributors.

We also have community-contributed components for the following technologies:

If you're trying to find something specific, here's a full list of packages that we support! 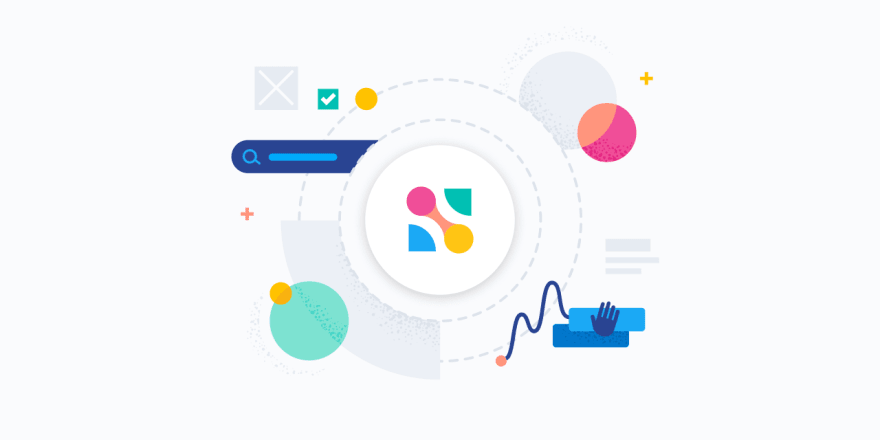 The Elastic UI Framework is a collection of React UI components for quickly building user interfaces at Elastic. Not using React? No problem! You can still use the CSS behind each component.

You should check out our living style guide, which contains many examples of components in the EUI framework aesthetic, and how to use them in your products. We also have a FAQ that covers common usage questions.

To install the Elastic UI Framework into an existing project, use the yarn CLI (npm is not supported).

Note that EUI has several peerDependencies requirements that will also need to be installed if starting with a blank project. You can read more about other ways to consume EUI.

We depend upon the version of node defined in .nvmrc.

Install and use components

Evergreen is made up of multiple components and tools which you can import one by one. All you need to do is install the evergreen-ui package:

Version 8 of @fluentui/react is now available on npm!

See the release notes for more info, and please file an issue if you have any problems.

This repo is home to 3 separate projects today. Mixing components between projects is not currently supported. The goal of these projects is to dedupe functionality and enable interoperability over time. For now, choose the project that best suits your needs.

The following table will help you navigate the 3 projects and understand their differences.

Material-UI is a simple and customizable component library to build faster, beautiful, and more accessible React applications. Follow your own design system, or start with Material Design.

Material-UI is available as an npm package.

All ongoing work has moved to v5. The development of v4 is limited to important bug fixes, security patches and easing the upgrade path to v5.

Please note that @next will only point to pre-releases; to get the latest stable release use @latest instead.

Diamond Sponsors are those who have pledged…

Garden is the design system by Zendesk

Garden React provides consistent styling and behavior for Garden components React components are maintained following a multi-package approach where components are packaged and published individually, but combined under this single repository.

See the individual package README for the React component you would like to install.

Garden React packages are ready to use in a Create React App environment or together with standard Rollup or webpack build configurations.

Here is a simple example to get you started:

Gestalt is a set of React UI components that enforces Pinterest’s design language. We use it to streamline communication between designers and developers by enforcing a bunch of fundamental UI components. This common set of components helps raise the bar for UX & accessibility across Pinterest.

The package can be installed via npm:

Gestalt exports each component as ES6 modules and a single, precompiled CSS file:

That syntax is Webpack specific (and will work with Create React App), but you can use Gestalt anywhere that supports ES6 module bundling and global CSS.

Gestalt is a multi-project monorepo. The docs and components are all organized as separate packages that share similar tooling.

a react-based framework that provides accessibility, modularity, responsiveness, and theming in a tidy package

Grommet: focus on the essential experience

Before opening an issue or pull request, please read the Contributing guide.

You can install Grommet using either of the methods given below.

There are more detailed instructions in the Grommet Starter app tutorial for new apps. For incorporating Grommet into an existing app, see the Existing App version.

The UI building blocks for creating a cohesive design across Pluralsight products. 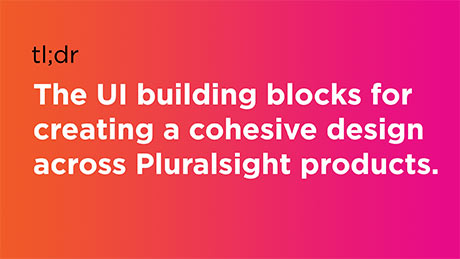 Polaris React is a component library designed to help developers create the best experience for merchants who use Shopify. Visit the Polaris style guide to learn more.

For more information about creating apps for the Shopify App Store, take a look at the app development documentation.

While we do offer a CSS-only version, we strongly recommend using the React versions of our components. It’s the version that we use at Shopify. It allows for rich, complex components like Tabs and Popovers, and will not have as many breaking changes as the CSS-only version.

If you prefer Yarn, use the following command instead:

Otherwise include the CSS in… 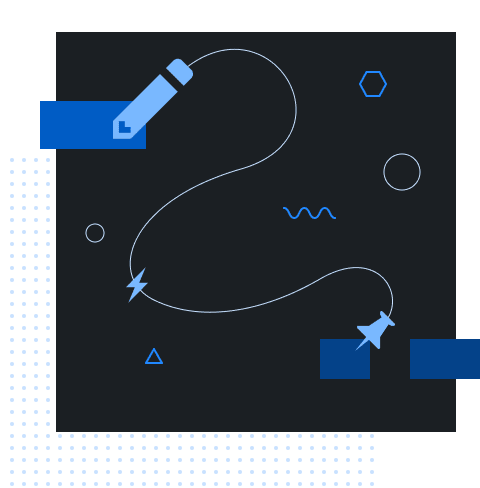 Our documentation site lives at primer.style/react. You'll be able to find detailed documentation on getting started, all of the components, our theme, our principles, and more.

Install @primer /components in your project with your package manager of choice:

You can track our roadmap progress in the Roadmap Project Board, see more detail in the quarterly planning Discussions, and find a list of all the current epic tracking issues here.

We love collaborating with folks inside and outside of GitHub and welcome contributions!

🌈 React Rainbow Components. Build your web application in a snap.

React Rainbow is a collection of components that will reliably help you build your application in a snap. Give it a hack and let us know what you think

React Rainbow Components is available as an npm package.

Here is a quick example to get you started. It's all you need:

First, install component library and styled-components in your project directory:

Apply style reset, wrap your app with ThemeProvider with theme of your choice... and you are ready to go!

This collection of UI components aims to provide all of the necessary building blocks for web-based products built inside JetBrains, as well as third-party plugins developed for JetBrains' products.

See the Documentation for an introduction, usage information, and examples.

This is a listing of example projects and guides that will help you integrate Semantic UI React into your new or existing projects.

An Innovative Idea for Holding State in CSS

Deep dive into React codebase [EP2: What package from the repo is the most popular on npm?]

Create Your Own Live Browser Refresh In Deno