In this article, we will learn how to validate the response by writing test scripts and assertions for testing API using postman.

Postman is an excellent utility tool for creating integration tests for rest API endpoints because it allows you to write test scripts and add assertions. We can determine if a test passes or fails based on the output of these assertions.

In your requests and collections, you can use the Tests tab to write tests that will run when Postman receives a response from the API you requested. For each request, you can add as many tests as you need. When you add tests to a Collection, they will execute after each request inside it.
We can enter the script manually or use the Snippets, which is available on the right side of the code editor

The pm.* API is used to write your test under the Tests tab in Postman. The pm.test() method accepts 2 parameters.

Postman uses the Chai assertion library for creating assertions. It’s based on the BDD style of assertions which make it highly readable and understandable 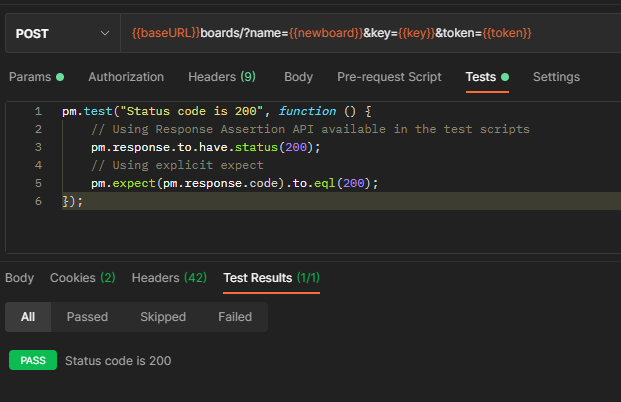 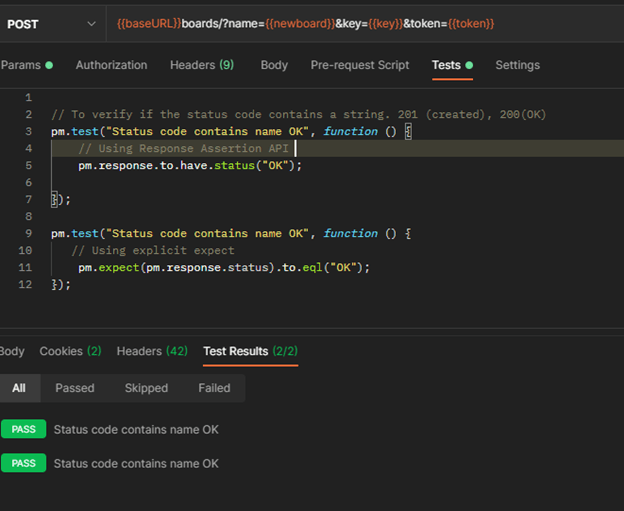 Scenario 03: Verify the status code from a list of expected status code (include them all in an array and use one of) 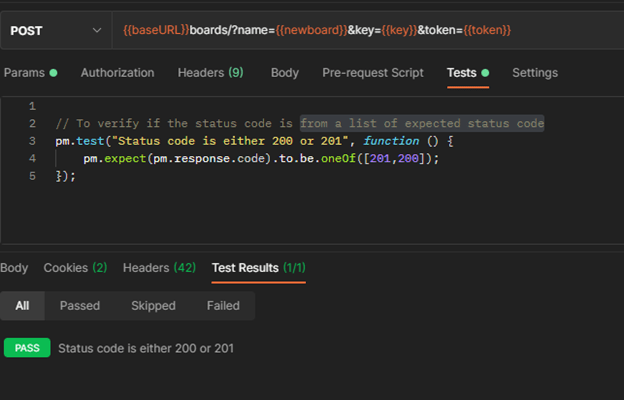 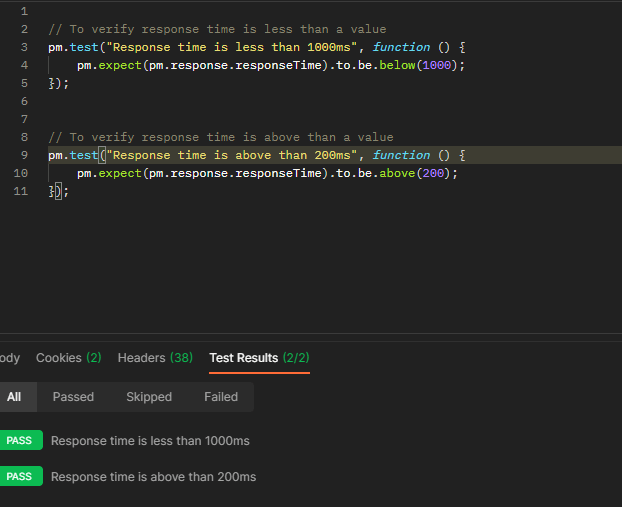 Scenario 05: Verify the presence of header and the value. 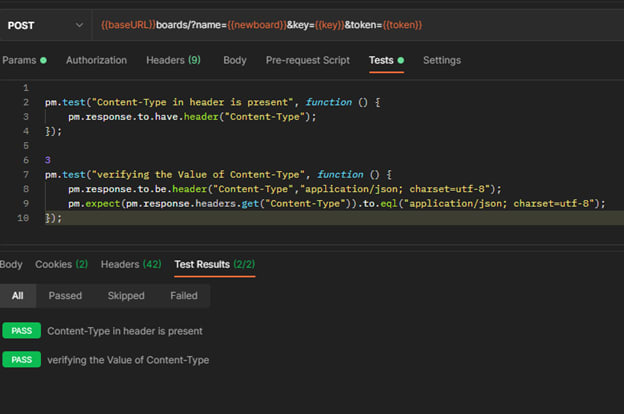 Scenario 06: Verify the properties of the objects in response body

The below test include multiple assertions as part of a single test, Even if one assertions fails, the test as a whole will fail. All assertions must be successful for the test to pass 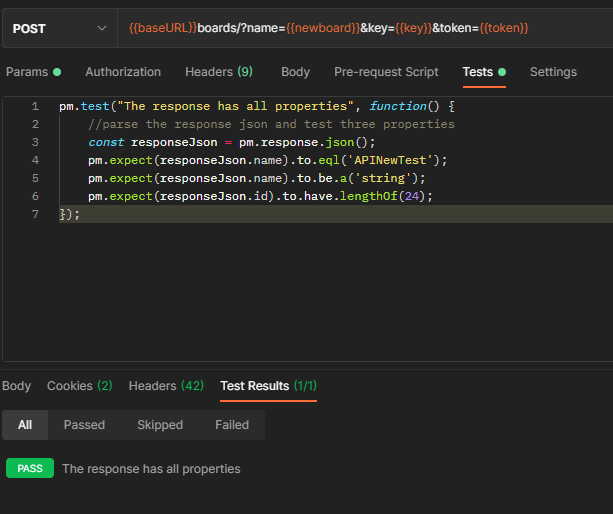 Scenario 07: Verify the values in the response body 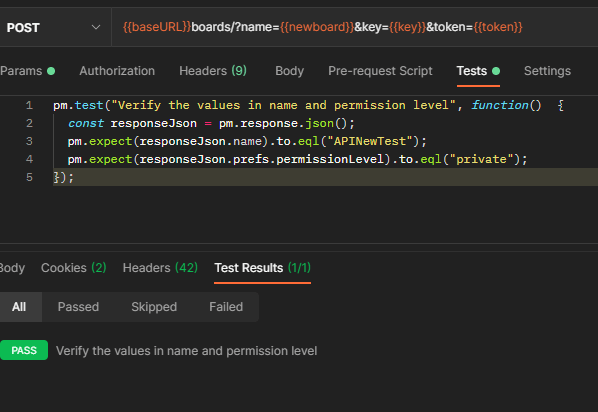 Scenario 08: Verify the response value against a variable 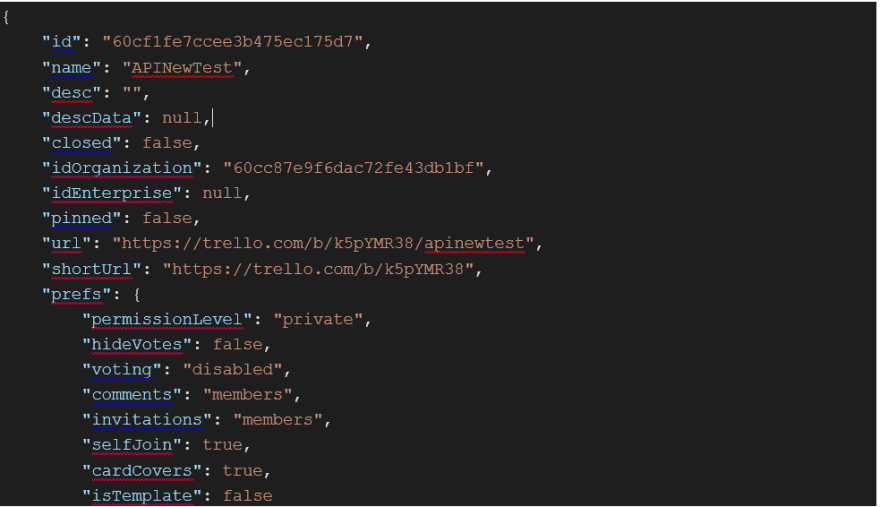 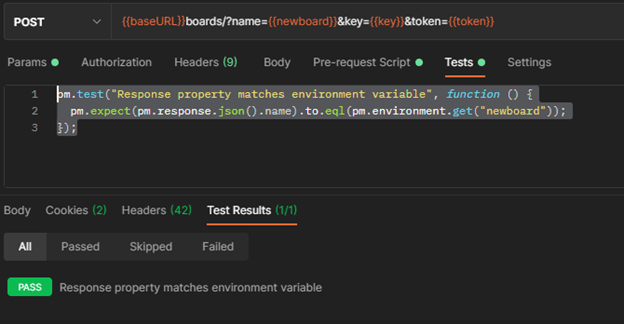 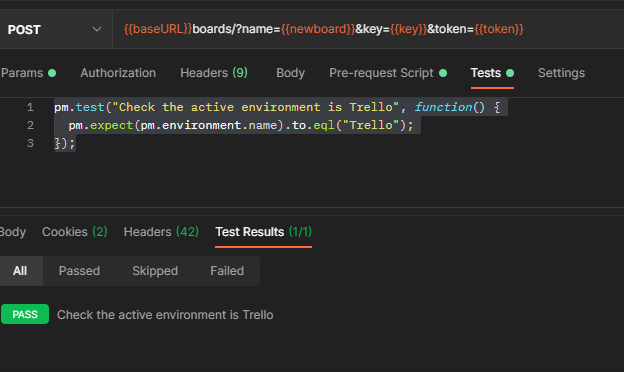 Scenario 10 : Verify the response is valid and has a body and the bodytype is JSON 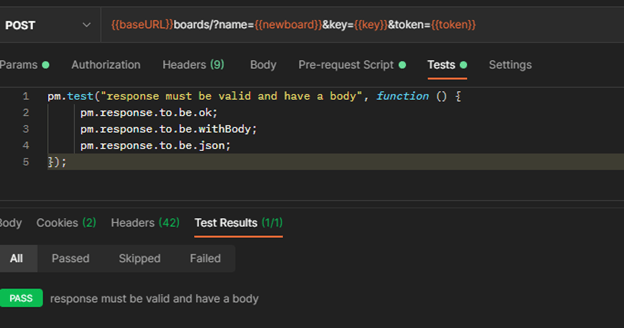 Scenario 11 : Verify the data type of the response 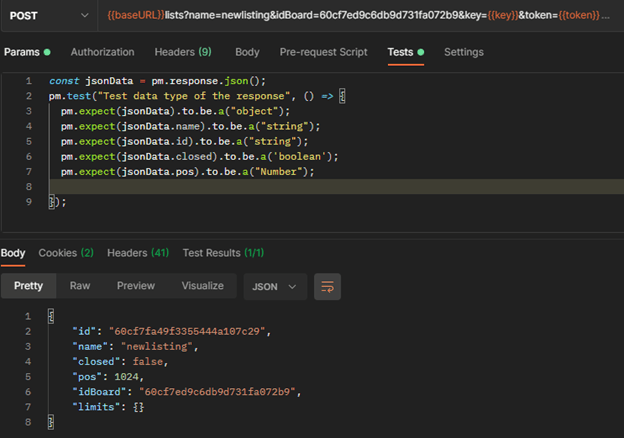 This article aims at showing you how to utilize Postman to write automated tests for your APIs which will allow you to bridge the gap between development and quality assurance, and also minimize the surface area of bugs in your API.

How to Write Tests in Postman - API Testing

How to setup and test Postman API Collection

How to use Postman tests to populate variables