In this post we will learn to setup a Maven – REST Assured in Eclipse IDE.

To begin your project, you must have the following installed and configured on your computer.
Java and Eclipse IDE •
TestNG which is unit testing framework •
Maven (either we can add jar file manually to our project or we can create a maven project)

Lest’s get started with creating the project. 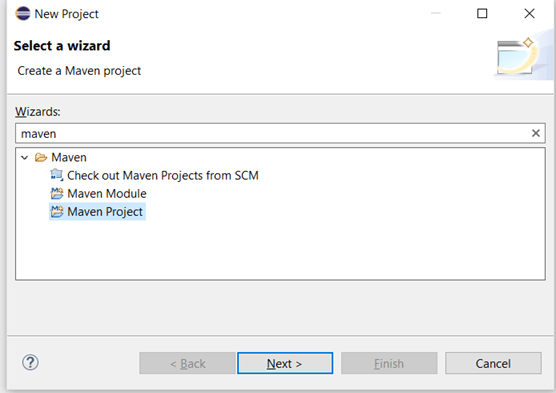 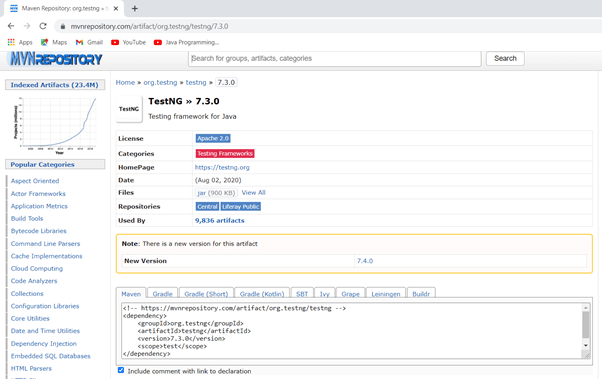 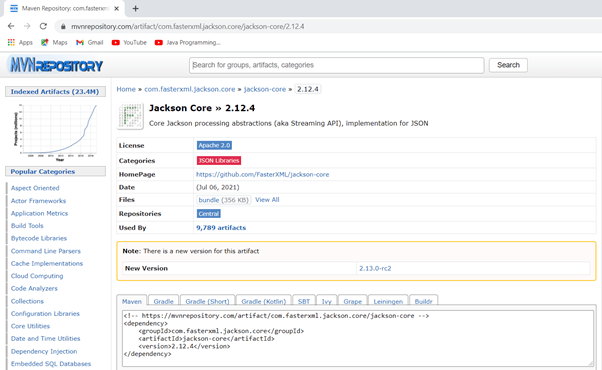 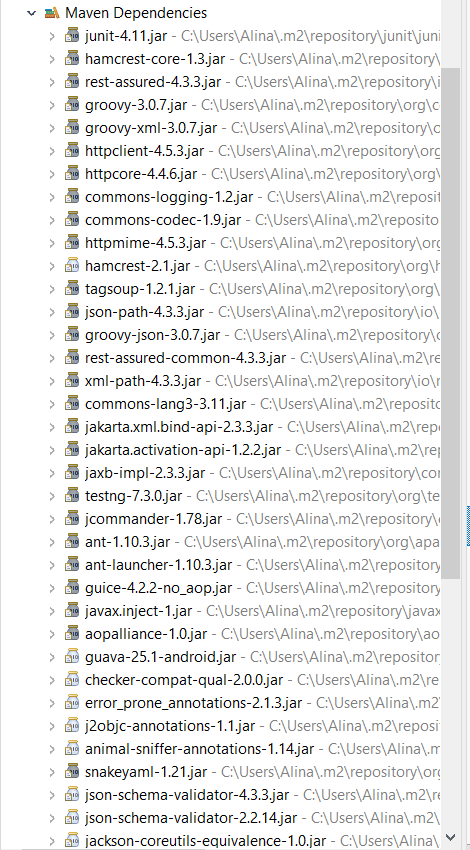 Importance of Jenkins in Test Automation