Good Going Guys, you have successfully setup your environment. Now let's move on.

The purpose of setting up different environments with the same tools (VsCode, MySQL Workbench, phpMyAdmin, MariaDB, Nginx) is to show that operating systems should not be taken as the great walls of china. All operating systems are viable to produce the same output regardless of its pros and cons, therefore the idea should be used to hinder hurdles to stop you from becoming a full stack developer. The same tools are used irrespective of the environment as we move on. This would clearly set a basis on how the same things can be achieved using different methods.

Now before my discussion based on PHP vs NodeJs, i was going to skip PHP, but now as the debate has flunk into two political parties, one PHP and second NodeJS, I have included PHP 7 in it. First we will be covering PHP 7 and producing a product and then we will replicate the same product on NodeJS and Angular. To my understanding as PHP is almost a decade old, therefore a little more refined in the context that programming concepts are easy to understand on PHP, maybe because that is the first thing your exposed to or perhaps the concepts made on PHP are further translated into slightly advanced concepts in NodeJS and Angular, irrespective we will produce the same product in both technologies. Now for plain stakes, i will be using MariaDB as the database, which is nothing but a more tweaked version of MySQL, so dont worry. 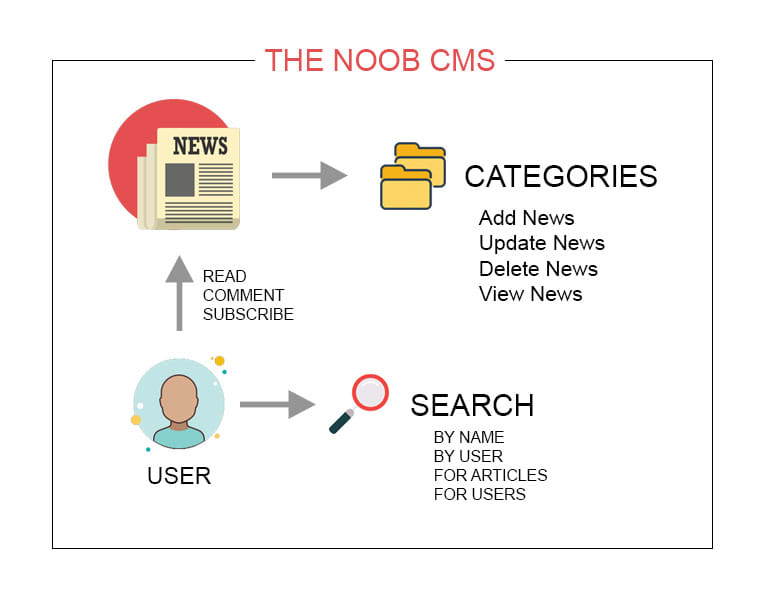 These considerations will be optional based on how well I am able to communicate things over the viewers, therefore a feedback from the viewers is required. Some features that we might cover in the end would be Live Chat and Private Messages. A portion we might consider would be collecting analytical data and storing it into the database for other viewing purposes.

I will be waiting for some feedback exclusively before we start, so don't keep me waiting.

How to setup Metasploitable in a Mac with M1 chip

Muhammad
By helping others, you learn how to help yourself. When the Noob is at work, remember it's not a Noob at work.
How to Build a Startup Landing Page in Velo
#startup #tutorial
How I started my IoT Company?
#motivation #productivity #beginners
Suggestions: Starting Live Coding Sessions: Weekly
#tutorial #javascript #html