First, explain what Data Science is!

Generally speaking, Data Science is a set of specific disciplines from various fields responsible for analyzing data and finding the best solutions based on them. Previously, only mathematical statistics was involved in this, then they began to use machine learning and artificial intelligence, which added optimization and computer science as a method for analyzing data.

And what do scientists from this field do?

First, programming, mathematical models and statistics. But not only. It is very important for them to understand what is happening in the subject area (for example, in financial processes, bioinformatics, banking or even in a computer game) in order to answer real questions: what risks accompany this or that company, what sets of genes correspond to a certain a disease, how to recognize fraudulent transactions, or what kind of human behavior corresponds to the players who should be banned. 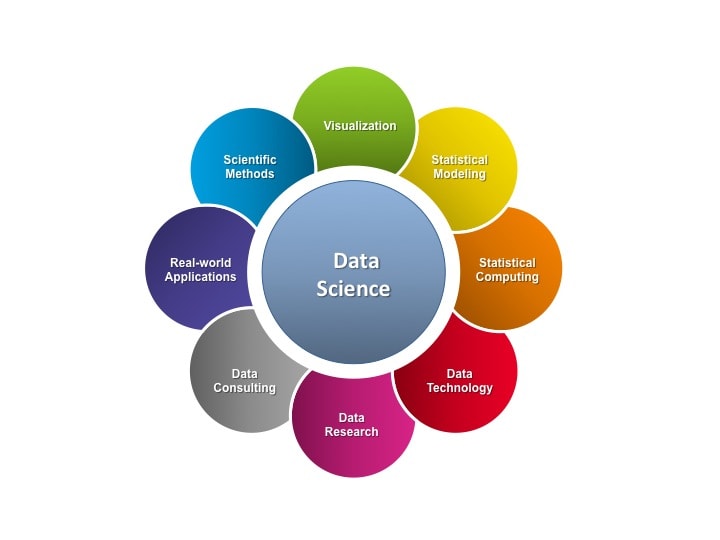 And why is it even needed?

First of all, thanks to the analysis of large data, it turns out to make decisions more efficiently. This, for example, was shown by the latest election campaigns in the USA: using algorithms based on a data array, it is possible to capture the mood of the audience and more precisely target advertising messages (as Donald Trump’s team probably showed during the election campaign).

Benefit from data analysis can be extracted in all more or less applied areas where there is enough data. For example, in medicine, algorithms allow you to better diagnose diseases and prescribe a treatment plan. Personnel management can be improved if the algorithms help to identify in advance that the team started having problems with

And when did they start using it?

Recently. With the growth of both data and computing power, it became possible to more effectively solve old problems. Many of the algorithms used today are known for more than a dozen years, they just became more relevant and more efficient. Machine learning algorithms require a huge amount of information. Image recognition with greater accuracy than man is capable of, more accurate translators and weather forecasts that have appeared lately - all this is similar to a space rocket, to which, finally, a suitable fuel was found.

But all the same, people make decisions?

Now mostly yes. But in general, with sufficient technical knowledge, it is already possible to automate the adoption of simple decisions - where there are clear, executable rules. For example, cybersecurity systems today almost entirely work on machine learning algorithms, deciding whether to send a letter to spam or block a suspicious transaction. Of course, they do this on the basis of already existing data.

The next step in using Data Science is to automate making more complex decisions or creating a smart assistant. Something like this is now working navigators, but you can still remember the T9 on old phones, which was trained in our phrases and adjusted. Next comes the automation of chains of tasks or even specific professions.

How Cloud Provisioning And Administration Are Being Pushed By HashiCorp

Once suspended, tinaward will not be able to comment or publish posts until their suspension is removed.

Once unsuspended, tinaward will be able to comment and publish posts again.

Once unpublished, all posts by tinaward will become hidden and only accessible to themselves.

If tinaward is not suspended, they can still re-publish their posts from their dashboard.

Thanks for keeping DEV Community 👩‍💻👨‍💻 safe. Here is what you can do to flag tinaward:

Unflagging tinaward will restore default visibility to their posts.