Now it can be a bit difficult for beginner programmers to find projects
that are easy for them to build along with the source code for research
and analysis as to how the project works. So I have created a list of
the top 10 easy python project ideas for beginners along with their
source code.

As you will progress through this post, the project difficulty level
will keep going higher. As a beginner programmer, you should be able to
create all these projects by yourself, as you go through your
programming journey.

If you liked my post, don’t forget to check out other posts on my blog
site.

You can also check out my YouTube channel, where I already have a video
on this topic. 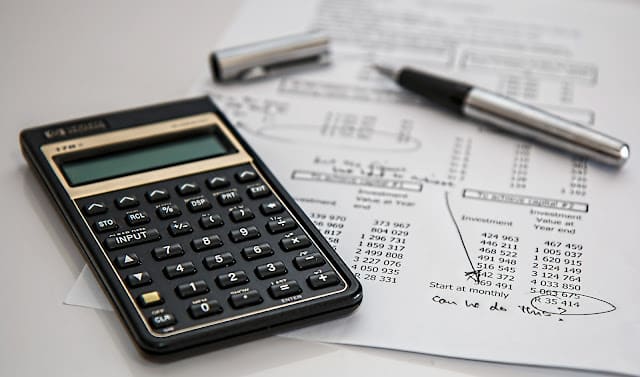 The calculator is probably one of the most common project ideas that you will see in many youtube videos. And the reason for this is that it is
very easy to make and it will clear your basic concepts regarding
if-else statements and while loop.

The calculator will start by asking what the user wants to do, like:

Based on the option, the script will either add, subtract, multiply or
divide the numbers that the user entered. Once the operation is
complete, the script will again ask the user its choice. If the user
chooses to exit, the program will stop.
You can find this project source code
here. 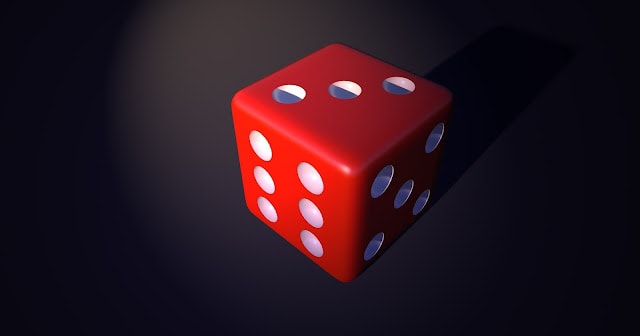 This project is, again, an easy one, but at the same time, a very
crucial one as it will introduce beginner python programmers to the
random library. Random library is used to generate pseudo-random
results. We call its output pseudo-random as the output we get is not
100% random, but still is, pretty much random.

You can find this project source code
here 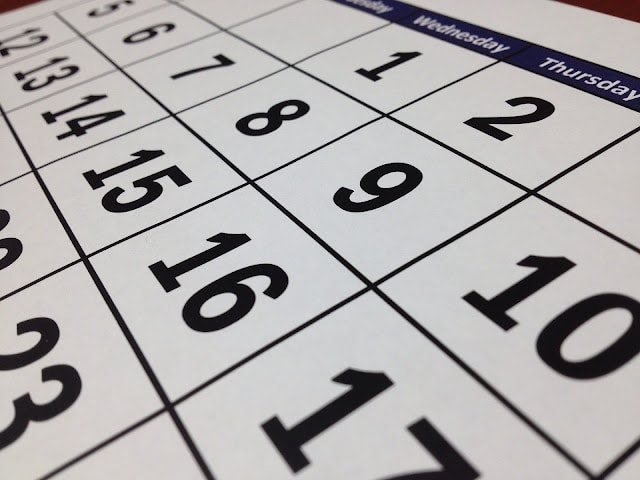 This project is similar to the dice rolling simulator, which means that
this project also uses the random module to generate random numbers.
However, this project also has some extra logic in it, that turns this
project into a fun game to play.

You can find this project source code
here 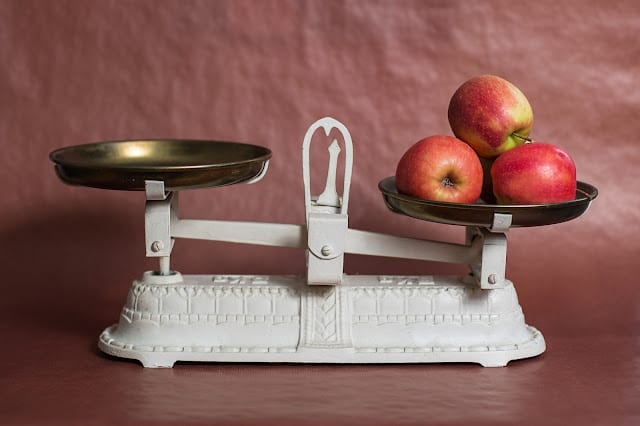 Its name can be a bit confusing to understand, but the project in itself
is very easy to make. The script that we will make within this project,
will be used to perform some common conversions between different
measurement units, like Celsius to Fahrenheit, rupee to pound,
centimeter to foot, etc.

Initially, this script will only be able to perform some basic
conversions that require very basic mathematics. But as you improve your
programming skills, and get introduced to the NumPy library, you can add
the functionality of doing some more complex conversions like
calculating the area and perimeter of a circle with a given radius. (you
would need the value of pi for this conversion, which you can get from
the NumPy library) 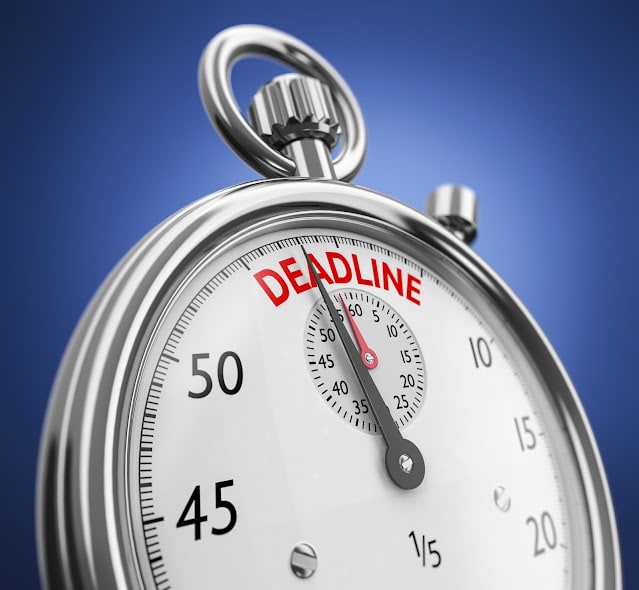 Its name is pretty self-explanatory. Within this project, we will create
a script that will have the ability to start a countdown timer for a
certain amount of time. The user will first enter the number of seconds
that the countdown should count, Once the amount is entered, the script
will start the countdown and the script will wait for the entered amount
of seconds to complete.

It will work just like a countdown that you can find on your watch or
smartphone. 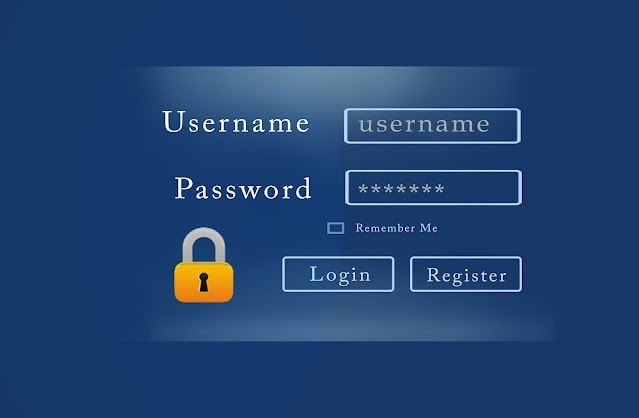 Whenever you create an account on a site by entering your username and
password, the site ensures that the password you are trying to save is
strong, so that hackers cannot guess your passwords easily.

In this project, we are gonna mimic the site, functionality into a
console-based python project, This script will check the strength of the
password that the user will enter. The script will show the number of
alphabets, numbers, special characters, and whitespace characters
present within the password and will accordingly mark the password’s
strength.

The best password will be the one containing at least one uppercase
letter, one lowercase letter, one digit, one special character, and one
whitespace. So it’s time you change your Gmail password. 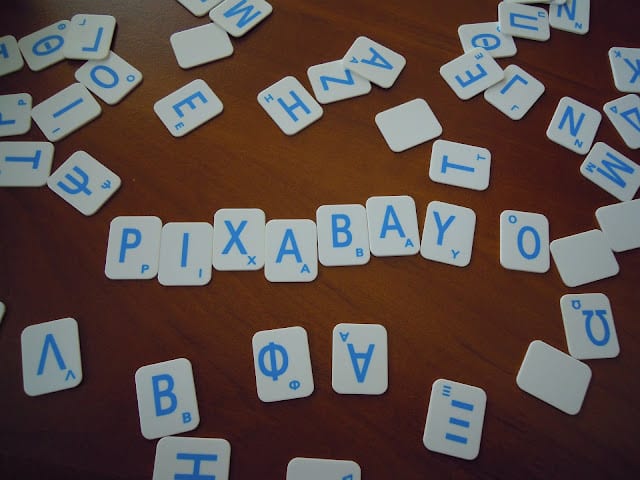 Do you remember this game that you used to play? where your friend would
guess a letter and write the number of letters in the word in the form
of underscores and then you would have to guess the word in few chances?
This project is exactly this game but made in python.

Hangman is again a very common project to be built by beginner
programmers. In this game, the script will randomly pick a word from a
list of words, show to the user the number of letters in the word and
the user has to guess the word by guessing each letter that may appear
in the word. The user will have 7 chances to guess a letter that may be
present within the word. If he or she is unable to guess the word within
7 chances, the user will lose the game.

You can create this project and have fun with your friends while showing
off your programming skills (definitely gonna impress some girls :D) 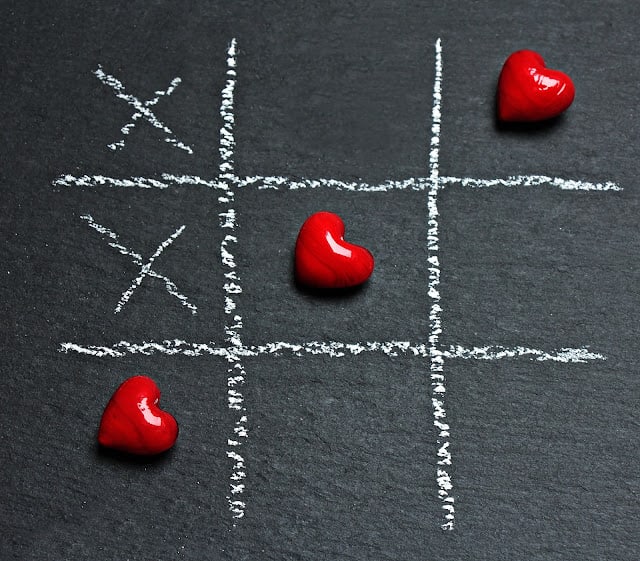 If you haven’t heard of this game, or have not played it before, you
must have had a rough childhood, just kidding :D.

Tic tac toe is a popular, two-player game that involves two players
playing on a 3 by 3 board, where each player tries to make three
consecutive of their mark. Whoever is able to do it, will win, else
there will be a tie. This project will try to make a tic tac toe game in
python as a console application. The application would require an
understanding about 2D lists in python.

Not only you can create this project, but you can also create an
undefeatable version of the tic tac toe game in python. If you wanna
know how to make it, you can check out this blog
here 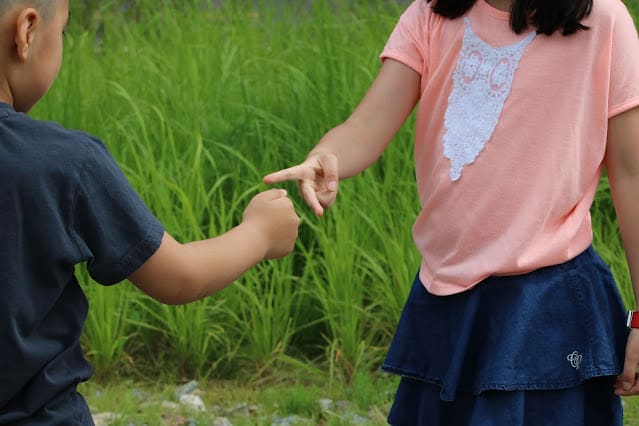 This project will mimic the rock paper scissor game, which I am very
sure you will know, Here the user will act as one player, and the
computer will act as another user. While the user will choose an object
from rock, paper, and scissors, the script will also choose an object.
Based on user choice, the script will see who won and show the output to
the user. 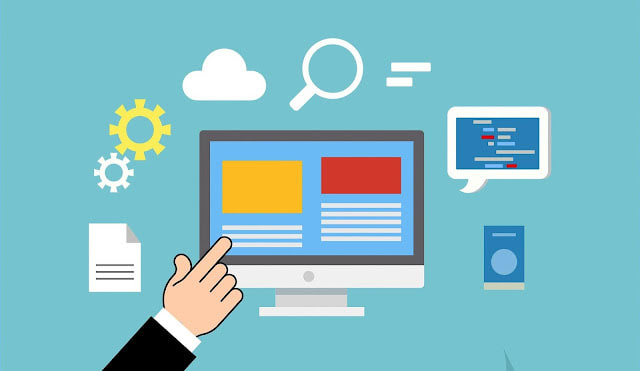 Have you ever wondered how the software that manages the data of
millions of users works? maybe you can make a smaller version of that
software using python.

This project will focus on clearly understanding the concept of CRUD
operation, which is created, read, update and delete. The script will
maintain a database within python dictionary and provide users with the
option to create an entry, read a single or all entries, update any
existing entry, or delete any entry. Those who are aware about OOP can
also attempt to create this project while following the OOP paradigm.

You can find the project source code
here

Those were the top 10 easy python projects for beginners. I have created
these 10 projects for you all and uploaded them on GitHub, you can find
the link
here

But honestly, I would want you all to try building these projects by
yourself as it will add more value to your programming skills.
Obviously, you can contact me anytime on Instagram, or by joining my
discord server. I will try my best to respond to your queries as
accurately as possible.

If you liked this post, don’t forget to check out my other posts.

You can also check out my YouTube channel
here

Thanks for watching and take care

Once suspended, visheshdvivedi will not be able to comment or publish posts until their suspension is removed.

Once unsuspended, visheshdvivedi will be able to comment and publish posts again.

Once unpublished, all posts by visheshdvivedi will become hidden and only accessible to themselves.

If visheshdvivedi is not suspended, they can still re-publish their posts from their dashboard.

Once unpublished, this post will become invisible to the public and only accessible to All About Python.

Thanks for keeping DEV Community 👩‍💻👨‍💻 safe. Here is what you can do to flag visheshdvivedi:

Unflagging visheshdvivedi will restore default visibility to their posts.