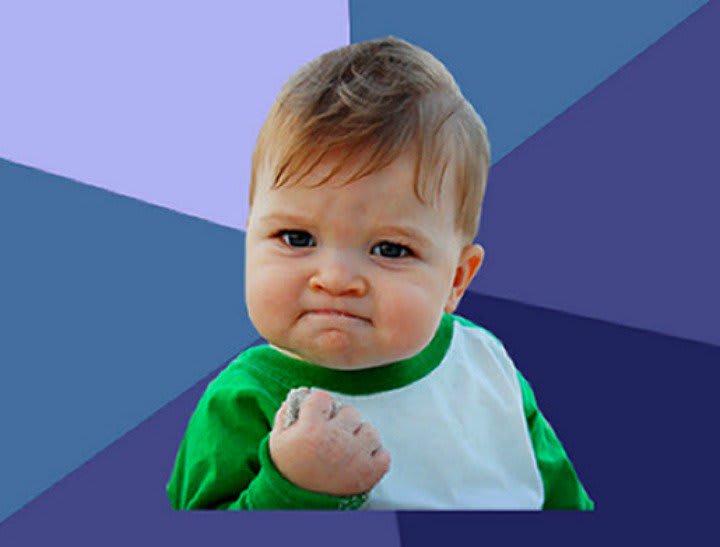 Have you ever thought what do successful people have in common? Well, apparently there is more than one thing in common with them but! Here are a few things that are for sure!

This is something that I always find hard to believe, companies (for example in my country) keep hiring people by the amount of knowledge and titles and a lot of things that sometimes are not even needed in their daily basis. To make this worse, some of these companies transform Talented People into Talented Robots because they keep doing the same thing over and over again until they feel uncomfortable enough to quit the job.

Ok, ok! It's understandable to have at least one Senior in each area and more important to hire Seniors when they are really needed (like in a critical situation). But, Are you caring about your employees' feelings? Do you know your employees' passions? Do you know what motivates your employees to keep working with you? And I hope it's not because of money. 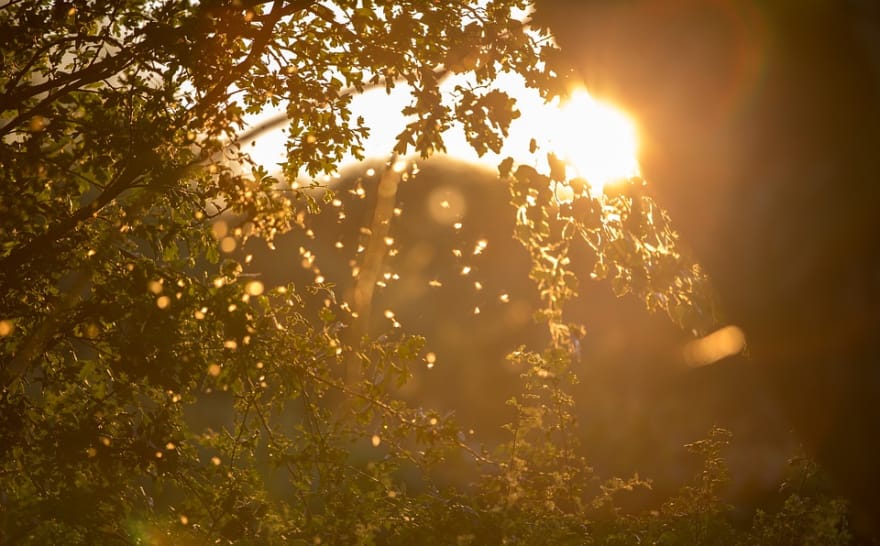 Sometimes you will need a long walk and a very small talk instead of looking to the screen, the hard part here is to know when. Programming as in any other job, it will get tough from time to time.

Try every day to have at least 15 mins each 2 to 4 hours to get off the screen. You may think that you will spend more hours working but, at the same time you won't feel the burn out by the end of the day.

Remember that creativity most of the times comes by looking at the simplicity of things, like the leaves moving by the wind, the bright light of the sun over the trees, the shadow of your body while you're moving, the smell of the street when is raining, or the color of the coffee through a cup of glass.

Feelings, if you are emphatic already then be more emphatic. 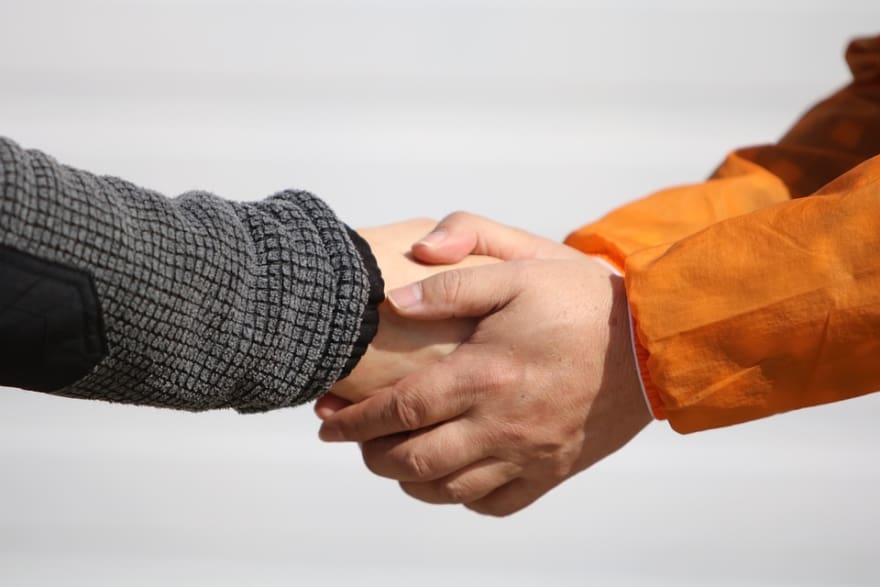 Have you ever felt frustrated with some situation because it doesn't happen as you expect but the other way around? Perhaps it's because you're forgetting about other people's feelings.

Just think about this.

To be successful is not a one-person job, therefore, if you really want to succeed in anything, first, start by getting to know the people surrounding you, so they will work along with you as a team and succeed together.

Once suspended, well1791 will not be able to comment or publish posts until their suspension is removed.

Once unsuspended, well1791 will be able to comment and publish posts again.

Once unpublished, all posts by well1791 will become hidden and only accessible to themselves.

If well1791 is not suspended, they can still re-publish their posts from their dashboard.

Once unpublished, this post will become invisible to the public and only accessible to Well.

Thanks for keeping DEV Community 👩‍💻👨‍💻 safe. Here is what you can do to flag well1791:

Unflagging well1791 will restore default visibility to their posts.