Just did Valentine from HackTheBox and wanted to provide a write up.

Not a ton of things to go off here so let's re-run the nmap tool with a more aggressive scan. 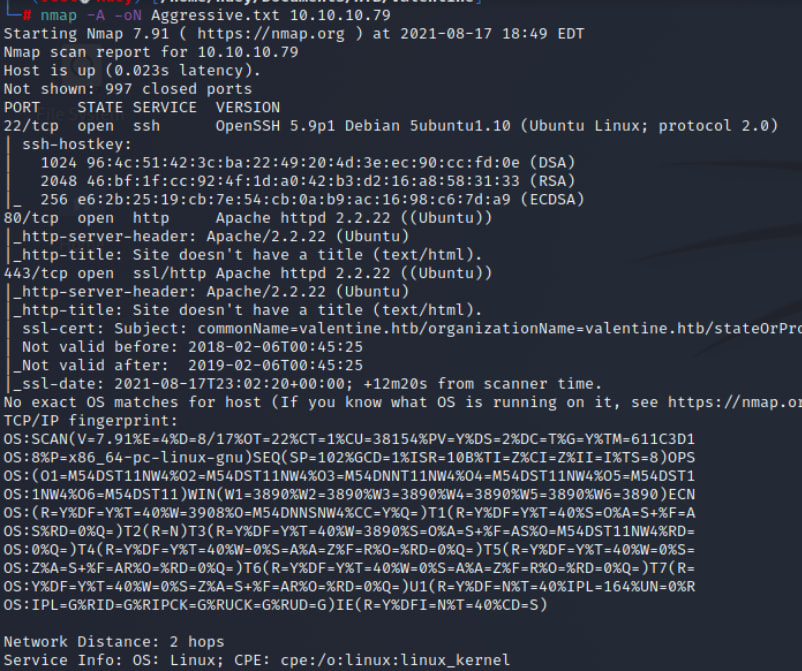 Heading over to the site we get a interesting landing page. 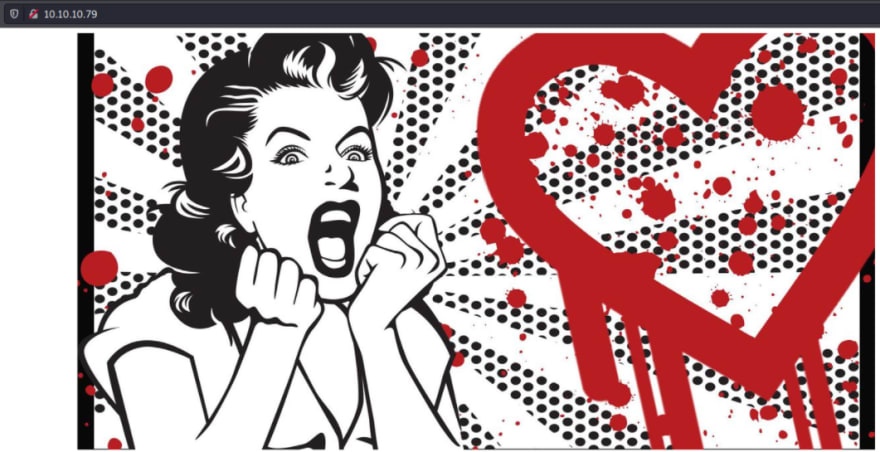 Now we are going to run some Directory search's.

The one that sticks out is the /dev/ site. 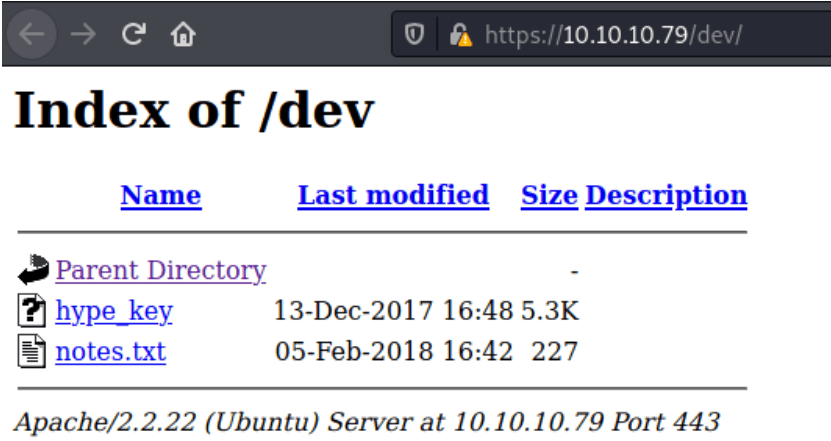 This turns up 2 different files. One is a hype_key and notes.txt.

Going to the notes.txt.

In here, there is a refence to fixing the decoder/encoder before going live.

On the other Directories there is a Encoder and Decoder but I didn't see anything too interesting.

We can see the Hex file when going to the hype_key location.

Instead of trying to use the Encoder and Decoder I am going to head over to Google to find a tool that will do the trick.

Then drop the Hex into the input. 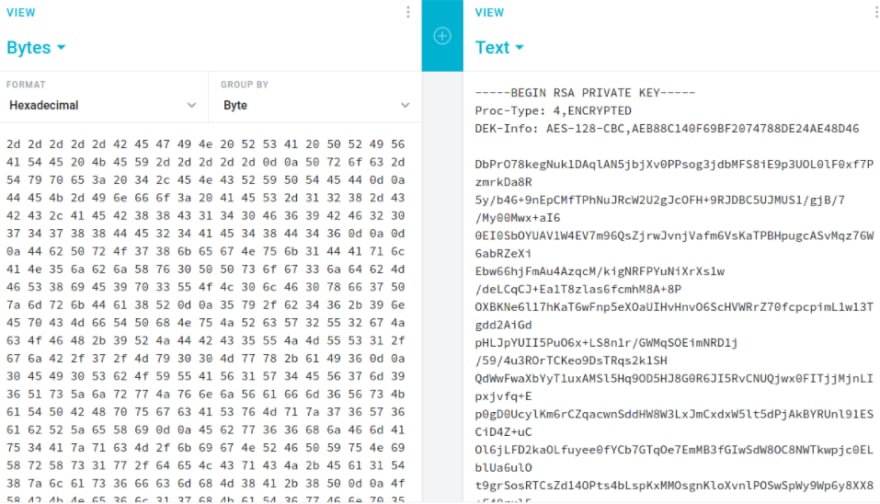 Now let's save the key to your Kali Machine. 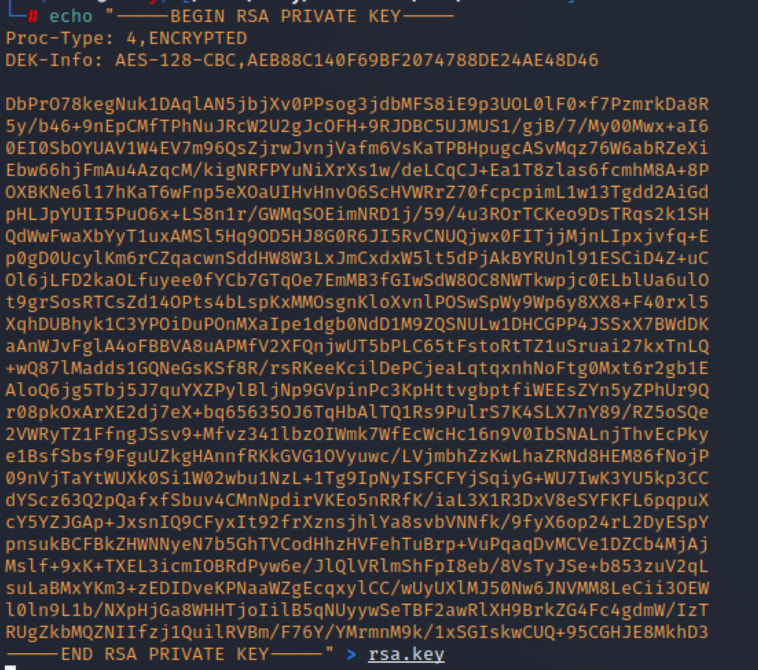 I tried using the newly acquired creds to login via the SSH option.

The -i option Selects a file from which the identity (private key) for public key authentication is read.

I am making a guess that the user is hype based on the key information.

This doesn't work though.

I am going to try and run the Vuln scan to see if I missed anything.

Scrolling down we see that there is a vulnerability for HeartBleed.

A quick Summary on HeartBleed if you are not familiar.

Heartbleed was a security bug in the OpenSSL cryptography library, which is a widely used implementation of the Transport Layer Security (TLS) protocol. It was introduced into the software in 2012 and publicly disclosed in April 2014. Heartbleed could be exploited regardless of whether the vulnerable OpenSSL instance is running as a TLS server or client. It resulted from improper input validation (due to a missing bounds check) in the implementation of the TLS heartbeat extension. Thus, the bug's name derived from heartbeat. The vulnerability was classified as a buffer over-read, a situation where more data can be read than should be allowed. Pulled from Wiki.

Now Copy this to your current directory.

You don't have to send this to a file but its a lot to look through if you don't.

So what I am about to do is very choppy but it worked for me. Yes there are other ways to display the output but at this point I was getting annoyed with the box lol.

Let's break this with base64.

So I tried running the my normal Sudo commands and it broke my shell. So let's dig around a bit.

Going back to the Hype directory I notice that tmux is being run by root. 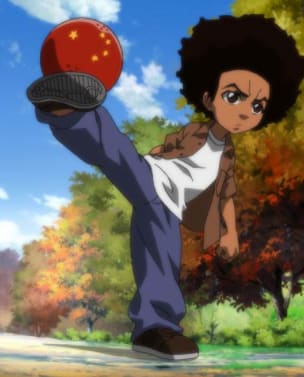 Say Goodbye to Chrome: Build Your Own Browser with PyQt5 and Python

CLI Client for ReductStore v0.5.0 has been released

Once suspended, 0xhuey will not be able to comment or publish posts until their suspension is removed.

Once unsuspended, 0xhuey will be able to comment and publish posts again.

Once unpublished, all posts by 0xhuey will become hidden and only accessible to themselves.

If 0xhuey is not suspended, they can still re-publish their posts from their dashboard.

Once unpublished, this post will become invisible to the public and only accessible to Chris 'Huey' S.

Thanks for keeping DEV Community 👩‍💻👨‍💻 safe. Here is what you can do to flag 0xhuey:

Unflagging 0xhuey will restore default visibility to their posts.