I have created this project as part of the JavaScript30 Challenge by Wes Bos. It was to create a simple analog clock. Even though it was simple but it got me real hard especially with the CSS part and second to degree conversion (more on that later).

A bit about myself

I am a backend developer, recently trying to enhance my knowledge in frontend. It's fairly complicated for me to think in CSS & DOM way. Thus doing this sort of challenge keeps me pushing my boundary. This is the best way of learning, even though it's pretty frustrating like this very one😁 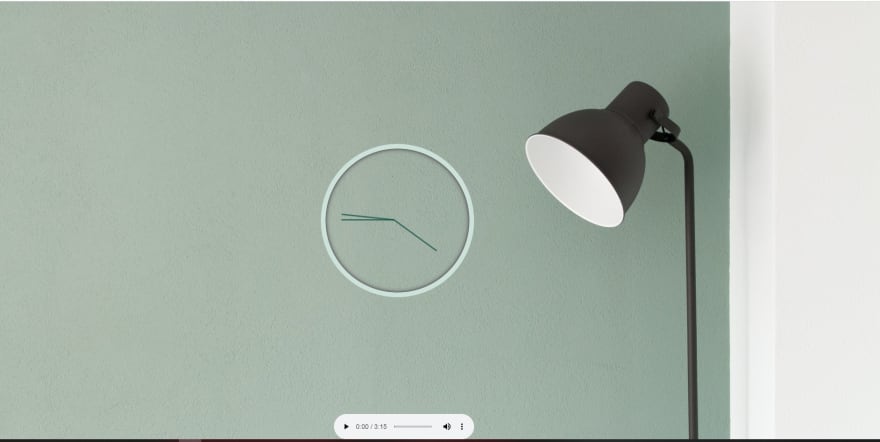 The HTML part seemed so simple at first. But it gave me a very important lesson- Try to think in parts.
Here's what I meant-

Now put each of these parts as HTML elements and assign them classes based on their behavior.

CSS is like a catfish; One moment I thought aha! gotcha, next moment I thought I was just hallucinating.
I am still learning about the flexbox so while coding by myself I had to go through a lot of searches just to center the clock & understanding the purpose of each property.
Anyway, let's jump into the code-

The main job here to put the image and set it up the correct way so that it's neither stretched out too much nor repeat itself like tiles.

This part was pretty time consuming for me. I wanted to center the clock using flex even though I wasn't comfortable with it. But I learned why each property exists and their functionality-

This is where we target the actual clock container. And give it shape by setting its height and width. Fairly easy.
But box-shadow property is something amazing, I must say. It can take from 2 to 6 values. And you can define more than one shadow effect with just one property. Don't try to create two different properties for each effect cause it will overwrite the previous one.

The other parts are fairly straightforward and I put relevant comments

Be careful though! Here the unit for height and width are different. % is relative to the parent element. px is fixed
Important questions to be answered here- 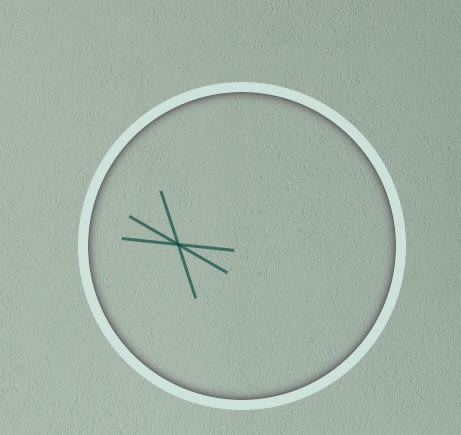 The js part was fine for me.

Note about the second to degree conversion-

You can find the full javascript details in the GitHub.

Simplicity is the ultimate sophistication. You can see that I didn't use extensive use of color; the clock color suits with the wall as if they are together.
The different objects like the table lamp and the audio player is a different color just to distinguish themselves from the main part of the app.

Images are from unsplash

Convincing computers to do human tasks