Results on different parts of algorithm. Each line represents different value of minimum interval value (--min-scenecut command line parameter).
It can be seen that performance of the algorithm on difficult youtube videos is worse than on documental films from BBC.

Here is the code for testing

F score can be calculated using formula below:

where Precision and Recall are: 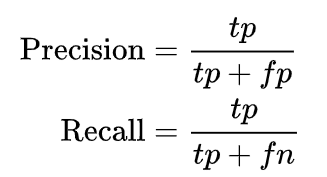 The average speed for the algorithm:

TO DO:
Dependency of F score and speed on resolution

Answer: How To Use DISTINCT With a Join?