DEV Community is a community of 758,269 amazing developers

You may ask, Python’s a snake right? and Why is this programming language named after it?

Well, you are in the right place to discover it! and I’ll also answer the Why? What? How? Questions on Python programming.

Why do we need to know about Python?

People prefer Python over French (What!😮)
According to a recent survey, in the UK, Python overtook French to be the most popular language taught in primary schools.(OMG!)
6 of 10 parents preferred their children to learn Python over French.

So hurry up🏃‍♂️🏃‍♀️(or these kids will for sure)! get ready to learn it! coz there’s a possibility of you being hired in one of the companies mentioned below!!! 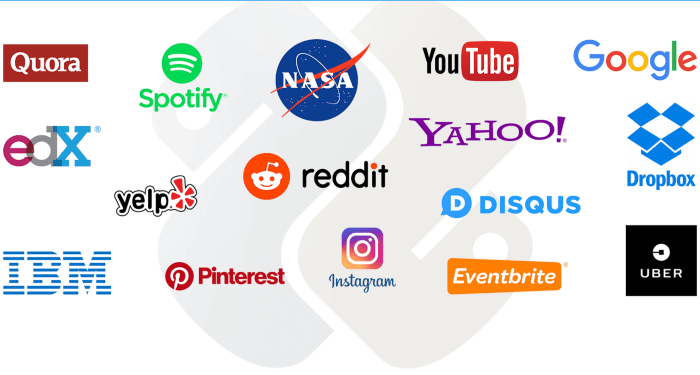 Applications of Python in the real world🗺 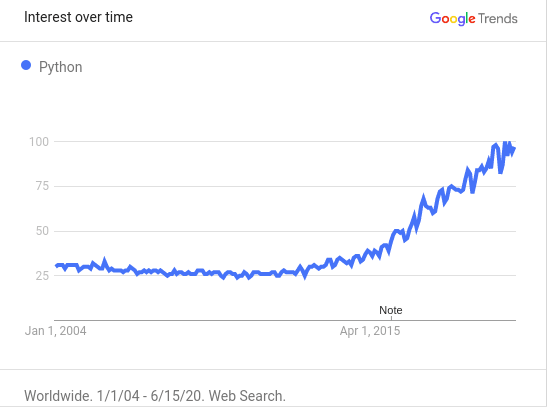 Some History and Why the name ‘Python’?

Python is created by a guy named Guido van Rossum.

Guido Van Rossum was looking for a hobby project to keep him occupied in the week around Christmas.

He chose to call it Python, coz Guido himself is a big fan of Monty Python’s Flying Circus ( Popular British comedy troupe).

So rather being in an irrelevant mood he named the project ‘Python’. 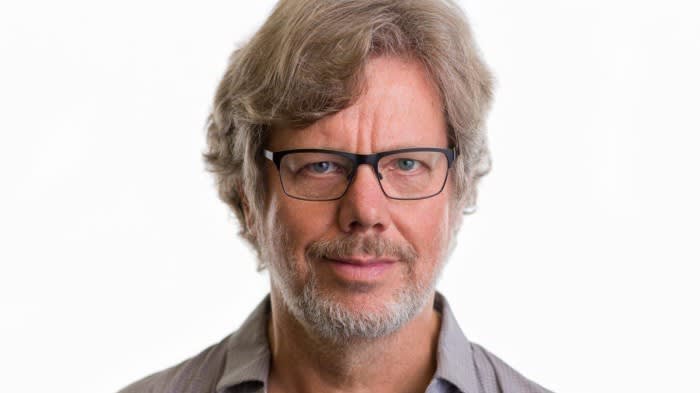 Hence the name Python was adopted. Well, this resulted in you reading my Blog(Hahaha!), but here’s a fact (Are you ready to be stunned?)

Python influenced Javascript and 8 other languages to be designed,
-> C, Java, Perl, AWK, HyperTalk, Lua, Scheme and Self.

😮Yes, you read it right!!, Python has influenced all these languages to be either designed or updated after it.

What do you need to know about Python?

Well, now you may wonder Python is something worthwhile to know isn’t!

👇Here’s Bite-sized info to offer you on basic points on the features of Python programming language. (Apologies for my Handwriting!😅). 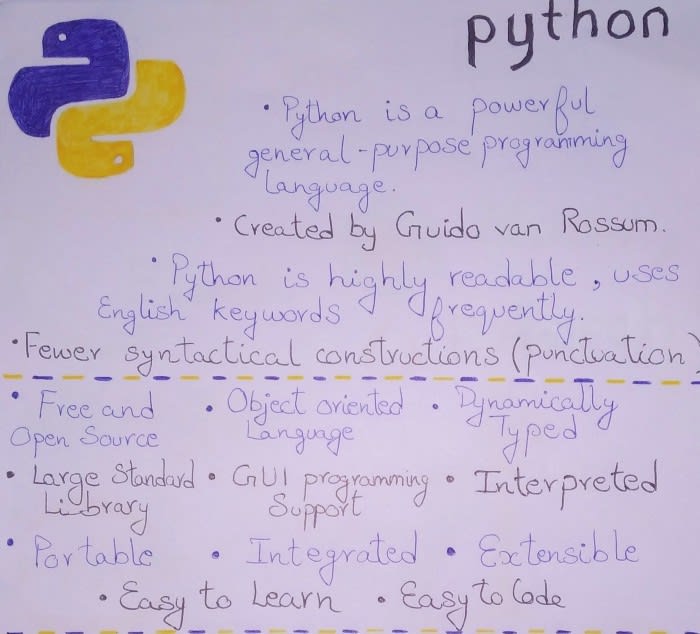 How & Where Should you start learning?

Complete Python Developer in 2020: Zero to Mastery course
I have been learning Python this year from an awesome Instructor, Andrei Neagoie. He has created an academy-Zero to Mastery, it’s a platform with courses touching the topics like Web Development, Machine Learning, JavaScript, Deno and much more so check it out if you’re interested. zerotomastery.io

Python Official Documentation
You can always learn from and refer to, the Official documentation of Python, it’s always free.

FreeCodeCamp
It’s a good website which provides lots of resources on Python Tutorials.

Python is a favourite choice for programming when it comes to Machine Learning, Deep Learning or even Web Development.

The ecosystem grows a lot day by day with libraries and frameworks(some of the most used ones are mentioned in this sketch right down below 👇!). 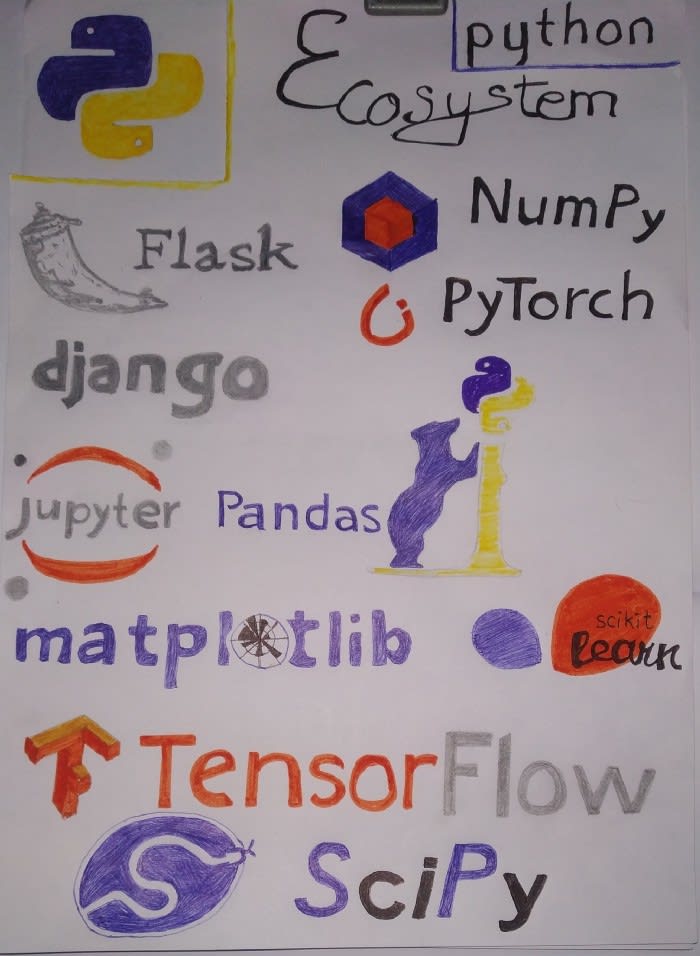 Now, I guess this is where I say GoodBye👋.

But, Hey it’s time for you to start learning with your newfound Knowledge(Power)👨‍💻👩‍💻 .

Good Job that you made this far and Thank you so much for reading my Blog🙂. And stay tuned by following my page for updates.

To learn more about Python (right now), check out this Playlist👇 by Andrei Neagoie on — ‘Become a Python Developer’.

Are you interested to know more about Python in-depth?

It’s a long video but hang in there. It’s a really great video about what to learn in Python Programming and careers options. (Trust me on this too😉)

How can I Start NFT Marketplace Development Project?

How to Implement File Upload in Angular?