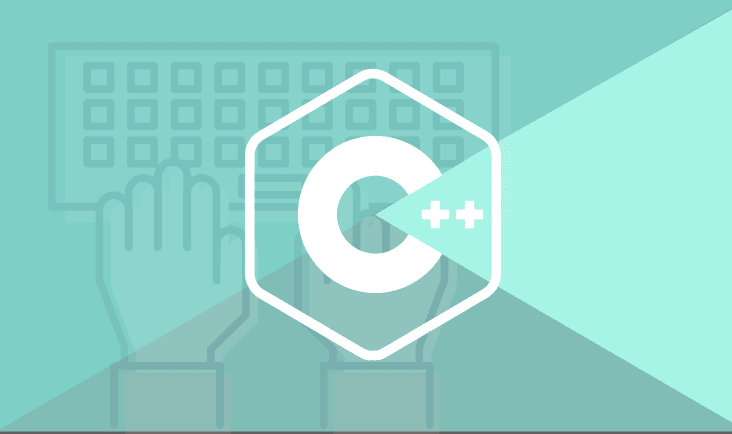 Despite its high entry barrier, C++ is one of the most popular and commonly used programming languages for game designers. It offers a high abstraction level for both fine object-oriented programming and generic programming, providing direct control over hardware and graphical processes.

Additionally, C++ allows the optimisation of special parts to a very high level– a feature almost impossible to achieve with other languages. 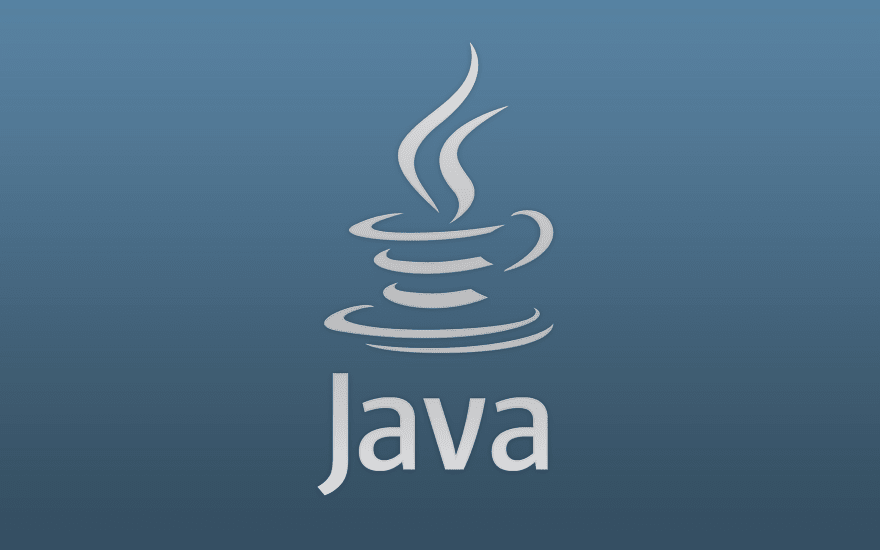 Given Java’s versatility and rich collection of open-source material, it is popularly used for the development of indie and mobile games. It is easy-to-use, is beginner friendly and can write a range of reusable system-agnostic code. When compared with C++, Java offers easy writing, debugging, learning and compiling.

Games including the likes of Mission Impossible III, Minecraft, FIFA 11, and Ferrari GT 3: WOrld Track, have all been created using Java. 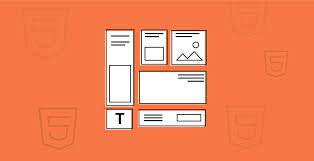 HTML5 is one of the top choices by game developers to build cross-platform and cross-browser apps and games. Further, it can be interchangeably used with JavaScript.

HTML5 is widely preferred for game development for its ultimate gaming engines. Game Frameworks including Construct 2, ImpactJS, Phaser, Turbulenz and Booty5 have taken the responsibility of the HTML5 Game Development process.

Some popular games built with HTML5 include Cookie Clicker, Gods Will Be Watching, World Cup Penalty 2018.

JavaScript is one of the best programming languages for interactive online games. It integrates with web technologies including CSS and HTML, allowing the development of cross-platform mobile games.

JavaScript is often used along with HTML5 since the latter cannot create animation or interactivity. Additionally, contributing to its popularity is JavaScript’s humongous online community and large number of frameworks.

Some popular games made with JavaScript include Hangman, HexGI, Little Alchemy, Swoop and Polycraft. 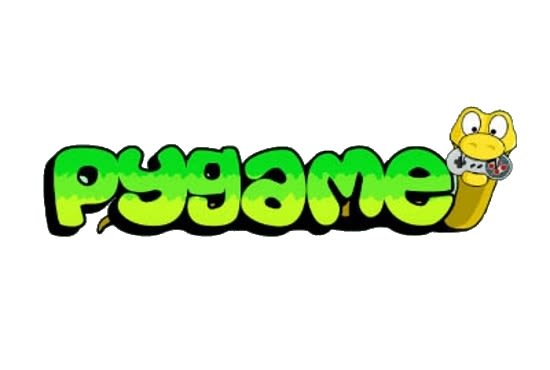 Although not as popular as Java or C++, Python is used for game development. Its PyGame library is developer-friendly, easy to use for building games and enables developers to prototype games quickly. Additionally, just like Java and C++, Python also runs on OOP principles. Its simple learning curve makes Python a go-to option for many game developers.

Unreal Engine has developed the programming language UnrealScript or UScript. Like Java, UnrealScript is object-oriented without multiple inheritance. Major gaming platforms including the likes of Microsoft Windows, Android, Linux and Playstation use UnrealScript.

However, in 2014, Epic Games had announced that Unreal Engine 4 would not be supporting UnrealScript. 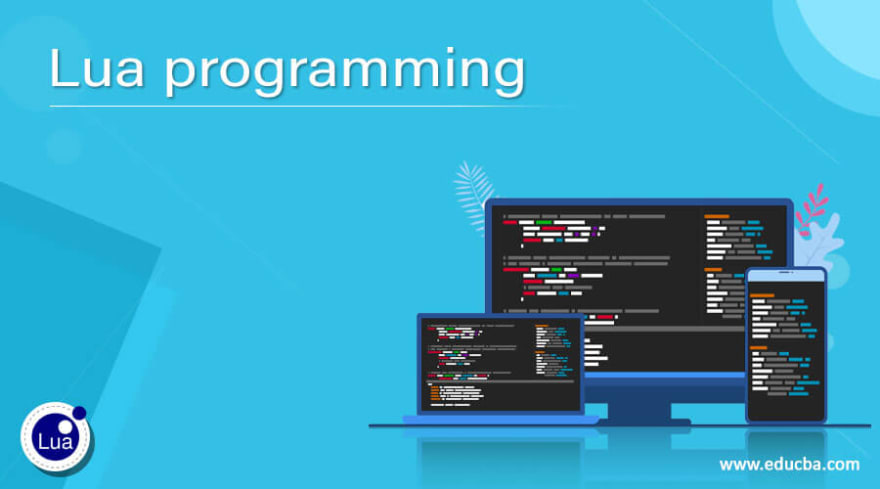 Lua is a light weight, high level and multi-platform programming language that is easy to run, making it fun and efficient to be used for video game development. It can be designed to embed into many applications, making it convenient for developers and players to alter the game.

Game engines including the likes of Gideros mobile, Corona SDK, and CryEngine, use Lua as its primary programming language.

Despite considered easier than C++, C# is a powerful language. Its XNA framework makes it perfect for building games on Windows and Xbox. Additionally, C#’s game engine Unity3D and Xamarin enables developers to build games on all platforms including iOS, Android, PlayStation and Windows.

C# is as popular in the gaming industry due to its efficiency and scalability.

What I use :- Javascript , C#(very less) and Unrealscript
Comment down what you guys mostly Use 👇🏼

CodeWhiteWeb
I code sometimes... visit my site :- https://codewhiteweb.cf Check Out my Github For Some cool repos and... I am a very moody guy :)
Plyr- A media Player that Gives you Money!!!
#webdev #javascript #css #html
1000+ Web development resources
#webdev #javascript #discuss #devops
10 must have 3rd party services for all websites
#webdev #html #javascript #plugins

Once suspended, codewhiteweb will not be able to comment or publish posts until their suspension is removed.

Once unsuspended, codewhiteweb will be able to comment and publish posts again.

Once unpublished, all posts by codewhiteweb will become hidden and only accessible to themselves.

If codewhiteweb is not suspended, they can still re-publish their posts from their dashboard.

Once unpublished, this post will become invisible to the public and only accessible to CodeWhiteWeb.

Thanks for keeping DEV Community 👩‍💻👨‍💻 safe. Here is what you can do to flag codewhiteweb:

Unflagging codewhiteweb will restore default visibility to their posts.