Redis is an in-memory data structure store, used as a database, cache, and message broker that allows for incredibly fast read and write ops.

We are going to see 3 ways of setting up Redis. I will be using Ubuntu 20.04 for this tutorial.

You need to configure a couple of thing after this, use any editor and change the supervised directive to systemd.

You can also set your redis password, since Redis is pretty fast you need a very strong password. Use the following command to generate one. 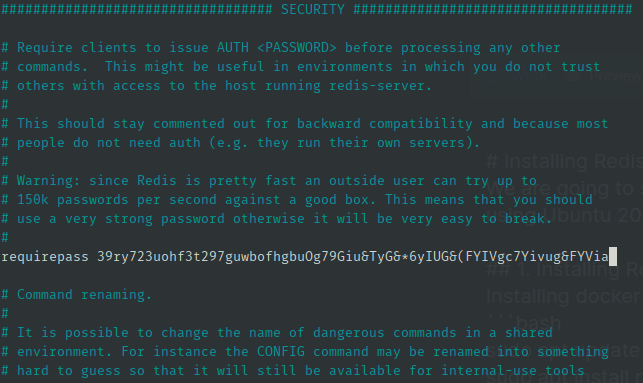 Save the files and restart the Redis service to check if its running. 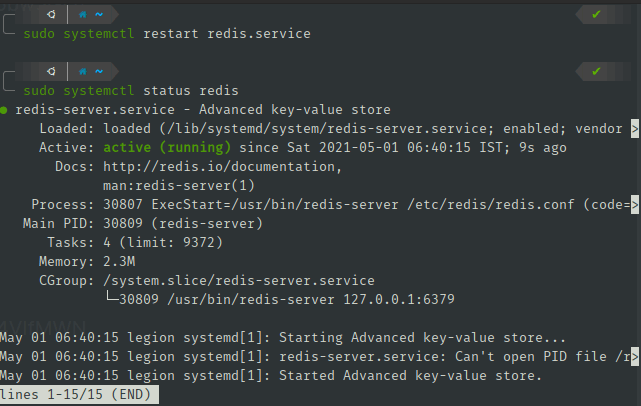 2. Use a Docker Image

And start a redis instance

You can also use a free tier instance from Redis Labs.

Create an account and select your favourite cloud provider. 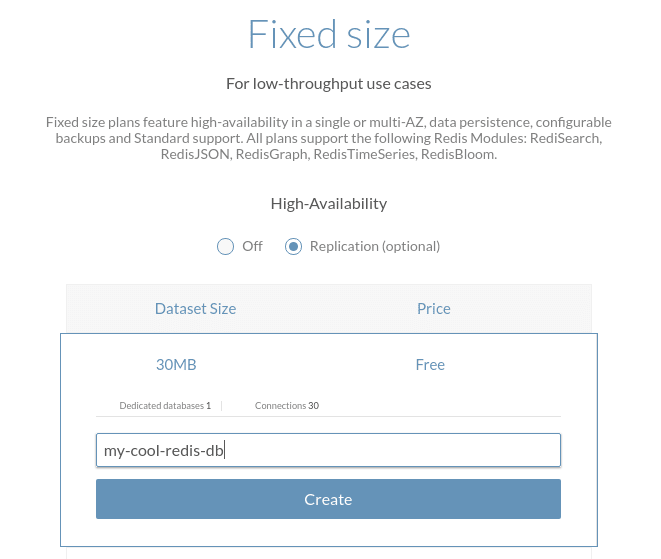 You will be directed to set up a database:
A few things to consider here: 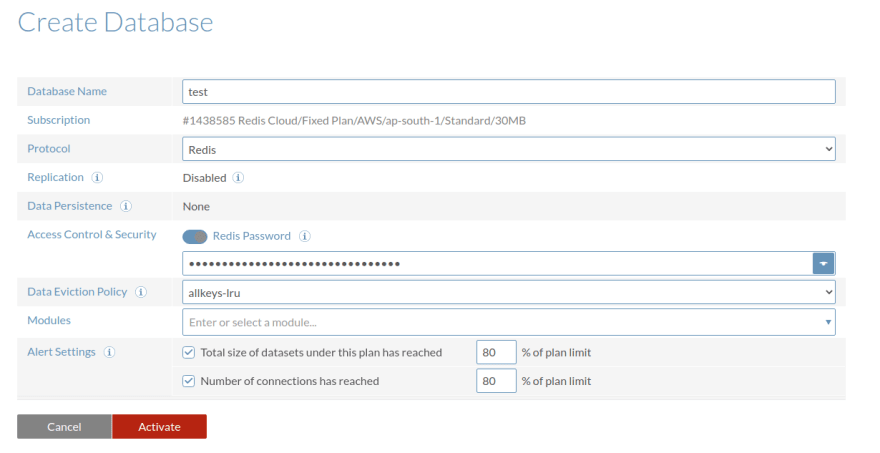 I have selected the allkeys-lru eviction policy and no modules.

This blog is part of a series, in the next part, we will set up our node server to cache data with Redis. You can continue with the series using any of the Redis setups mentioned in this blog.

Feel free to reach out to me on Twitter @cryptus_neoxys and connect with me on LinkedIn.

Once suspended, cryptus_neoxys will not be able to comment or publish posts until their suspension is removed.

Once unsuspended, cryptus_neoxys will be able to comment and publish posts again.

Once unpublished, all posts by cryptus_neoxys will become hidden and only accessible to themselves.

If cryptus_neoxys is not suspended, they can still re-publish their posts from their dashboard.

Once unpublished, this post will become invisible to the public and only accessible to Dev Sharma.

Thanks for keeping DEV Community safe. Here is what you can do to flag cryptus_neoxys:

Unflagging cryptus_neoxys will restore default visibility to their posts.