Some of you may have heard of DevSlop's Pixi-CRS pipeline.
This Continuous Integration (CI) pipeline ensures that developers receive feedback early and often on their Web Application Firewall (WAF) and their application behind the WAF.
The first Pixi-CRS pipeline was built on CircleCI.

DevSlop's goal is to learn about and teach security. And, of course, we also want to learn about pipelines and security in the cloud!
So, implementing the Pixi-CRS pipeline on cloud providers (such as Google Cloud Platform (GCP), Amazon Web Services (AWS) and Microsoft Azure) and as a GitHub Action was obvious.

But first, let's take a step back and see what problem the Pixi-CRS pipeline solves for us.

What is a Web Application Firewall?

Of course, a web application should be implemented securely. But we never have a guarantee that the code is 100 per cent secure.
A Web Application Firewall (WAF) is an additional layer of defense in front of a web application against attacks. It's not a silver bullet against all attacks, but it makes it harder to exploit an existing vulnerability in a web application. A WAF logs and inspects the HTTP traffic and blocks malicious traffic based on patterns or rules. 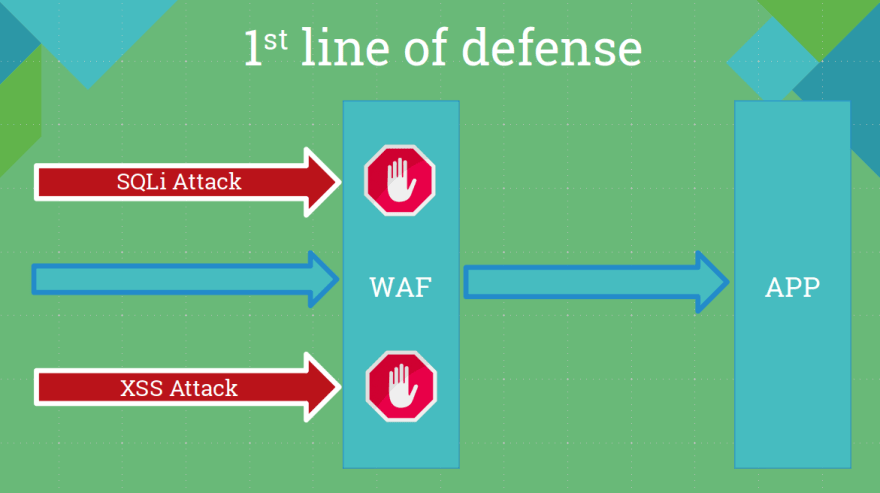 Pixi is one module in the OWASP DevSlop project. It is an intentionally vulnerable web application and API for learning about web application security. More information can be found in one of my earlier blog posts. 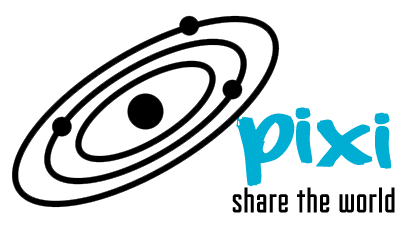 As the name suggests, Pixi-CRS is a combination of Pixi and the Core Rule Set.
What I particularly like about Pixi-CRS is that it combines two OWASP projects ❤: OWASP DevSlop and the OWASP ModSecurity Core Rule Set.

These false positives hurt even more in a DevOps environment where everything is fully automated and well-tested. In the end, a WAF is added to production without testing it! That's too late! The operator will probably turn off the WAF so that the user can work again. And that's very bad.

False positives can be tuned away, but to do this, they have to be discovered first.

If we have automated web application tests, end-to-end or UI tests in a CI Pipeline, we should add the WAF to those tests. And that's exactly what the Pixi-CRS pipeline does.

The Pixi-CRS Pipeline is a Continuous Integration (CI) Pipeline that focuses on building and testing.
Every code change triggers a CI pipeline that performs the following steps:

If no false positives occurred and the application tests were successful, the code change can be merged into master. We provide early feedback to the developer on false positives. This means that we always have Pixi in a deployable and runable state, even with a WAF (the CRS) in front of it.
Pixi-CRS does not have a CD portion and is currently not deployed anywhere.

The Pixi-CRS pipeline has web application tests that are used to test Pixi. The tests do the following:

Pixi-CRS goes to the Cloud

The first Pixi-CRS pipeline was built on CircleCI. A detailed description of this pipeline can be found in one of my earlier blog posts.

And now Pixi-CRS is going to the cloud.
We wanted to learn if we could also implement Pixi-CRS on Google Cloud Platform, Amazon Web Services, Azure Pipelines and GitHub Actions.
And we've been successful!

This was an intro blog post about the new Pixi-CRS cloud pipelines and beginning of a series.
In the next blog posts, I will show what Pixi-CRS looks like in the cloud: on Amazon Web Services, Google Cloud Platform, Azure Pipelines and as GitHub Actions...

Once suspended, devslop will not be able to comment or publish posts until their suspension is removed.

Once unsuspended, devslop will be able to comment and publish posts again.

Once unpublished, all posts by devslop will become hidden and only accessible to themselves.

If devslop is not suspended, they can still re-publish their posts from their dashboard.

Once unpublished, this post will become invisible to the public and only accessible to Franziska Bühler.