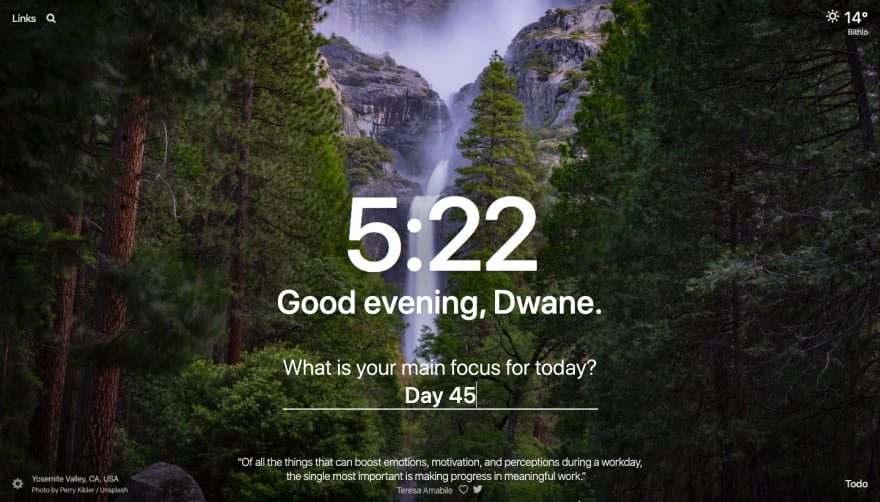 Might play around with the Pixel Slate some more and get apps downloaded. Want to see if I can get some Linux apps installed for coding. Could end up being a nice productive device for me. I want to get in some coding on my personal project as well. Going to bed early so that I can get up for a prep talk in the morning.

Best Coding Setup on Your Phone

Once suspended, dwane will not be able to comment or publish posts until their suspension is removed.

Once unsuspended, dwane will be able to comment and publish posts again.

Once unpublished, all posts by dwane will become hidden and only accessible to themselves.

If dwane is not suspended, they can still re-publish their posts from their dashboard.

Once unpublished, this post will become invisible to the public and only accessible to HIPHOP and CODE.

Thanks for keeping DEV Community 👩‍💻👨‍💻 safe. Here is what you can do to flag dwane:

Unflagging dwane will restore default visibility to their posts.