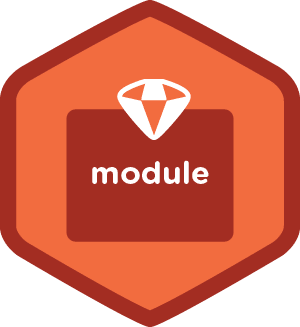 Welcome to our next article where we present the preciousness of our beloved Ruby PL. This time we are going to look through the “Modules” topic in Ruby. We will also strengthen our learning by showing some examples of how to use Modules in Ruby.

What are the Modules?

In short, a Module is a way to gather classes, methods, and constants under one roof. To expand the topic a bit wider, this gives us two widely used methodologies in programming.

After mentioning its advantages in general, let’s dive deeper into it and look at the above-mentioned items in detail. We will also provide explanations with code examples where possible. 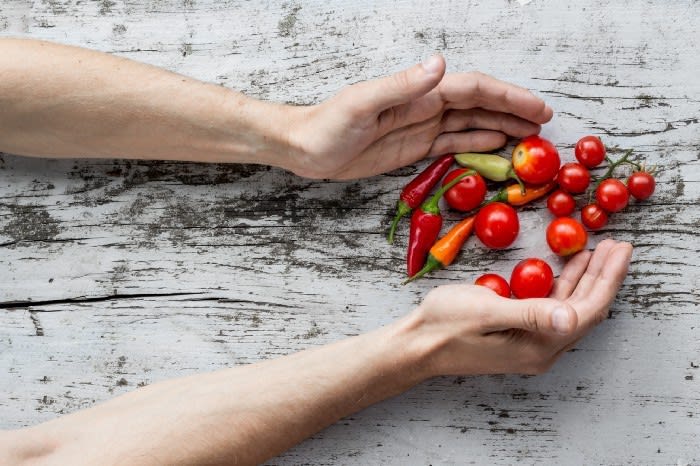 Imagine such a situation. You decided to collect together operators, functions, and all the related data into one place. Why should we not make it a module?

We can use the above-defined methods and constants somewhere else. Let’s use this module to perform trigonometric calculations. Here is an example:

If these examples are a bit easy for you, we can take a look at more complex ones. Now, let’s take a look at a module that comprises several classes in it.

I hope you paid attention to how we separated the issues and placed two different customers in two different modules. Both of the modules have ‘Customer’ class, but they behave differently. In other words, they have different methods and properties. If we have defined both classes in the same namespace, we would have had a conflict. And that would be a name conflict at least, not to mention the others. Ruby would not have allowed us to write the same-named class within the same namespace. So we just place them in different modules and no conflicts comes up.

Now we can easily call and use the ‘Customer’ class and its methods in the following examples:

As you see in the examples above, by placing classes, modules, and constants into different modules we can avoid name conflicts and have them being used within the right context.

Now let’s take a look at how we can use them as Mixins. 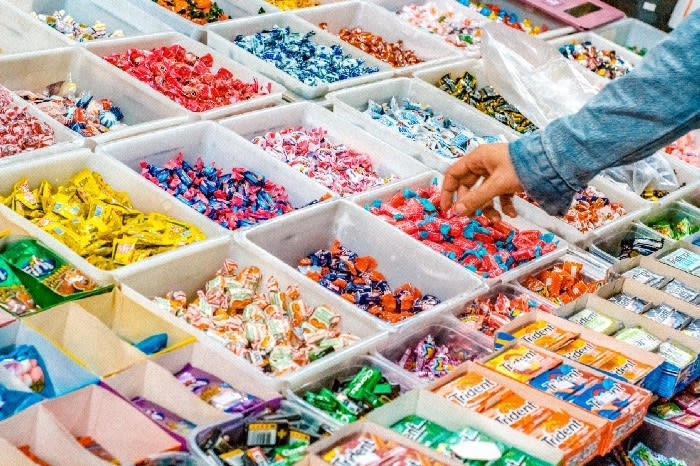 There is a bit complex relationship matter called ‘inheritance’ in the programming world. It is a case when a class is a child/subclass of another one, that we call as ‘parent’. This way a child class possesses the features and methods of a parent class. Here is an example of this:

Now we can call methods of an ‘Animal’ class and use its properties from within ‘Fish’ and ‘Bird’ classes.

Now, getting inspired by the examples above, let’s write something a bit different. A film, an advertisement, a clip are all Videos. We can ‘play’ them and ‘pause’ them all.

Besides that, we can download them onto our PC or mobile device. Suppose we can download only video, only audio, or both at the same time. We have ‘Download’ module for this.

So let’s define ‘Video’ and ‘Download’ modules for this purpose.

Now let’s define other 3 classes and make methods of ‘Video’ and ‘Download’ modules available to them.

Now we can use features of ‘Video’ and ‘Download’ modules after making them available within those lately defined classes. Here is an example:

So we defined ‘Video’ and ‘Download’ as modules, and not classes. Lately, we made their features available to the other three classes. We used ‘include’ keyword for that.

Differences between Example A and Example B

The relationship between a Parent and a Child class is very important in programming. We implement it with a mechanism called ‘inheritance’ and avoid writing excess code. Thus we support DRY (Don’t Repeat Yourself). 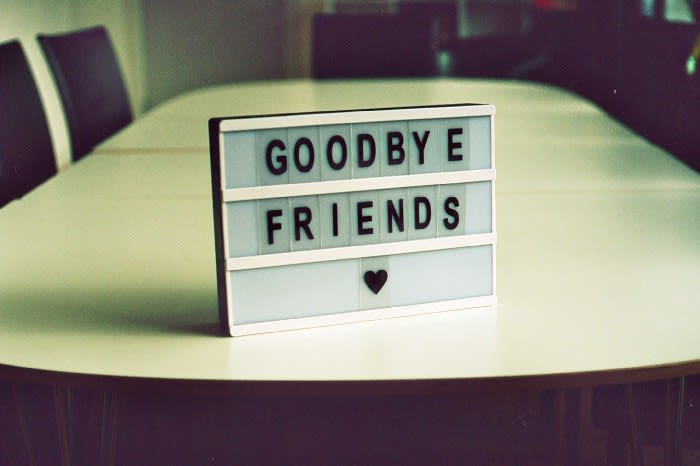 And now, we introduced our beloved Ruby PL closer and learned how to implement Modules in it. Besides that, we learned in which cases we should implement something as a Class or as a Module.

One of the famous modules in Ruby PL are ‘Enumerable’ and ‘Comparable’ modules. By including these modules into your custom classes, you add comparison and numerating functionality to your own classes. This way you can compare two instances of your own class and iterate through its elements if it is a type of collection.

Hope to meet you soon in the next article, dear friends.
Stay healthy, wealthy, and wise!

Merdan Durdiyev
I am a dreamer, refiner and achiever, in all aspects of my life. At least trying to be so :-)
Send SMS with Ruby Mechanize gem
#ruby #webdev #sms #scraping
Ruby’s precious gems
#rails #ruby #gems #beginners
A short intro to React.js
#beginners #codenewbie #reactnative #react