I love alias commands, but also always like to 🕵️‍♀️ spy on what is the real command behind an alias. There are a lot of ways to see it:

But all of them need an extra step, and I found a way to see it always before the command runs.

We can use a function to search the command associated with an alias adding this script on ~/.zshrc file.

Now we need to run this function every time the alias is entered. Happily, ZSH has a preexec function that can be associated with a hook. Just add this script after the previous on ~/.zshrc file.

I'm not thinking to remove this hook, but you can do it with this command:

Once finish, reopen all terminals or update his source running source ~/.zshrc command and now you can see those secret commands. 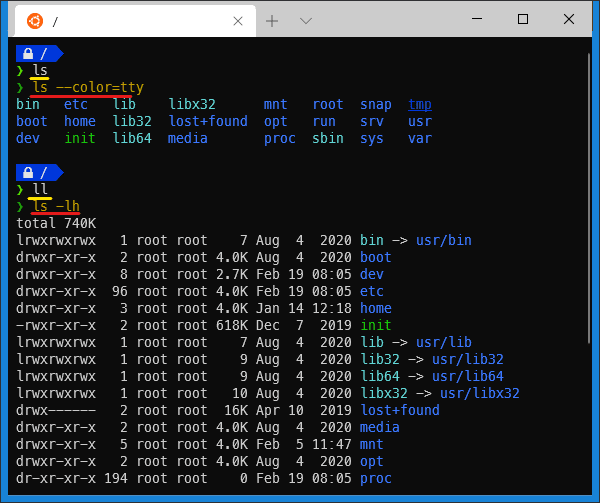 Are you a good developer already?

How to setup Supabase Auth with Sapper SSR

Python and the Art of Laziness