Here are few articles to have a TL-DR about Kubernetes 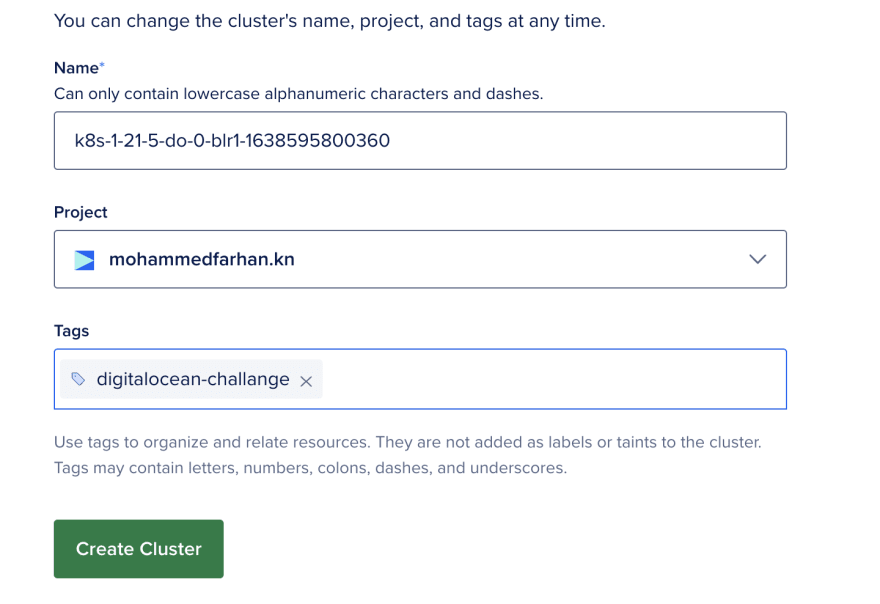 Once Deployed you can download the k8s Configuration yaml file

After creating a cluster, you need to add an authentication token or certificate to your kubectl configuration file to connect.

How to install Software on Helm

To Install Harbor you need to have Helm package manager.

Use this script wget https://raw.githubusercontent.com/farhankn/kube_challenge/main/helm.sh to install helm and Harbor with the Default Credential

This allows you to fix the issue were external IP was not getting assigned after we deploy the Harbor instance using Helm. I spend a considerable amount of time trying to troubleshoot how to fix including changing the expose type from ingress to nodeport and loadbalance.

Before we install harbor using helm , we need to define some of the values in a yaml file . I’ve mentioned the type as ingress and disabled TLS for simplicity of configuration. We need to specify the url and Credentialsthat will be used to access the application in the file.
Once the yaml file has been created we can go ahead installing using helm with below commands.

Once harbor install is complete , it can be access from URL specified in the harbor.yaml file. The below screenshot shows my deployed instance of harbor 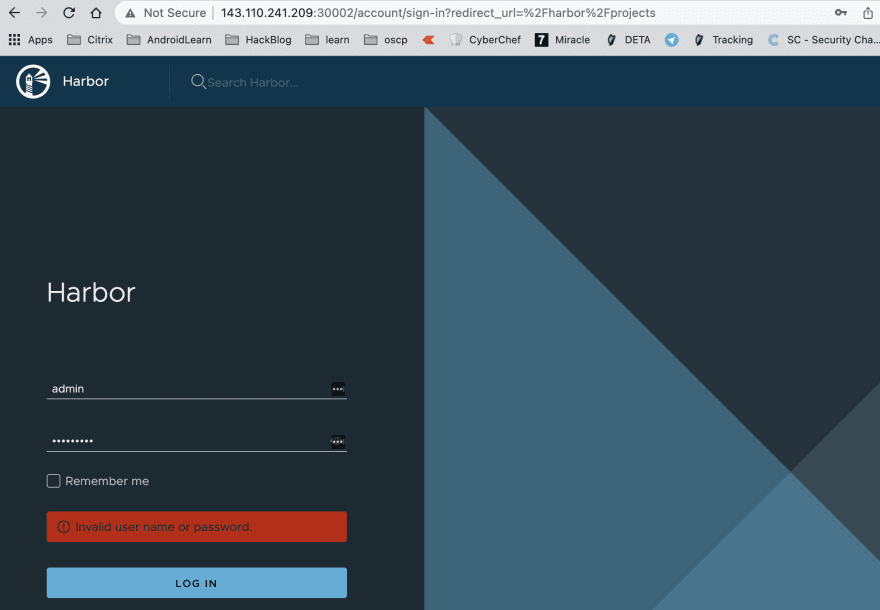 Learn tableau course without going to any institute

The Death of Charles Babbage, a Sad Tale of Labour Misspent