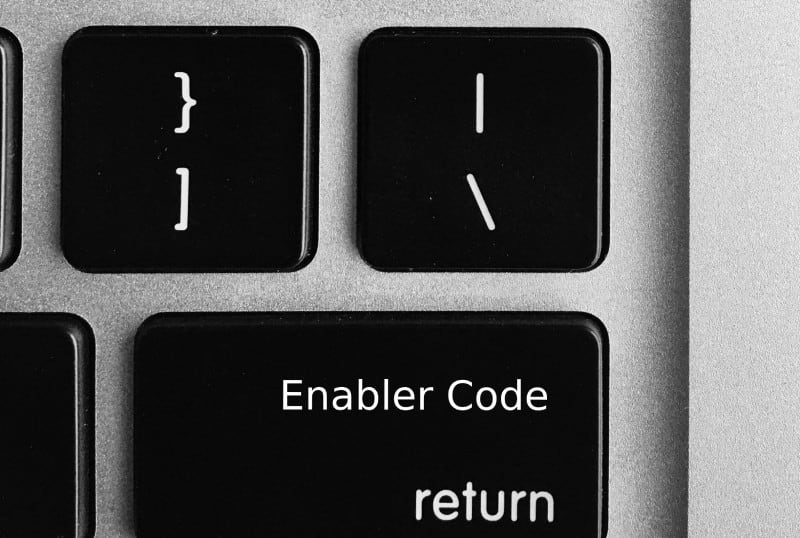 Without doubts, small pull requests are efficient and effective. Big pull requests with >200 lines of code have multiple disadvantages. As per a study, longer it takes for the reviewer to find a big enough slot of time to address it.

On the other hand, as Donald G. Reinertsen mentions in his book The principles of product development flow smaller batch size reduces cycle time and accelerates feedback.

As per Github's Octoverse 2020 Productivity report on page 5, the first key finding is:

It further adds, "Teams that focus on small pull requests and closer collaboration have better reviews and faster feedback. Throughout the year, developers stepped up their work by keeping pull requests at the same size or smaller and merged pull requests up to seven and a half hours faster. This gives developers more time to do the things they love". Yet another data-backed reason to have smaller pull requests.

So, great to know smaller pull requests get merged faster but the most important question is how to make the batch smaller. Making a pull request smaller makes it a lot easier to review. This results in getting approval faster, which means the cycle time is reduced.

I have mentioned this in my previous post about how to get your pull request reviewed faster too, this time below is a practical example.

We will be using an example application that gives out currency conversion rates. The application is open source and already running. For this example, we are adding a new feature to list all the rates for a given currency with pagination.

If you have a big system with code spread across over multiple files it can be broken down into more than two smaller pull requests.

It will also be advisable to have new files/classes into different small pull requests. As these files will have their own tests it will be a lot easier to review and get merged.

Let’s see how to do this.

The first small pull requests will have the functionality to list all the rates for a given currency. It will also have pagination implemented. We will verify that it works with unit tests.

This is a very small application and it is not written in a SOLID way. So, our change to show all exchange rates for a given currency is incorporated in this small pull request. The main change is give below:

As you can see, the change is merely 14 lines of code which is very straightforward. Then, there are 80 lines of unit test code to verify that it works correctly.

Notice here that this code can be reviewed and merged but it will not affect anything in production.

It is possible because the code is not reachable as of now. There is no route or controller action to reach this new piece of code.

These 3 lines of enabler code act as the cement between the user hitting the URL and linking the new route to our existing code from the previous small pull request.

Following these simple steps, you can also learn the art of small pull requests.

Not only will small pull requests be efficient and improve your team’s cycle time. It will also have no impact on production unless the final piece of code is deployed and released.

To lessen the impact of the code and control the blast radius you can surely use feature flags. You can have a look at an ultra-simple example too.

Software development does not need to be difficult. If you break down the tasks into bite-size pieces, manage expectations well, and plan your tasks accordingly it will be much easier.

The next time you open a pull request ask yourself if it is a small pull request or can it be made logically smaller.

Creating a business card for the terminal

Thanks for keeping DEV Community safe. Here is what you can do to flag geshan: