Today one of my friend was facing an interesting problem. As sometimes if we are struggling in something for hours, we may call for help from a friend, as its better to notice something minute with an extra pair of eyes. 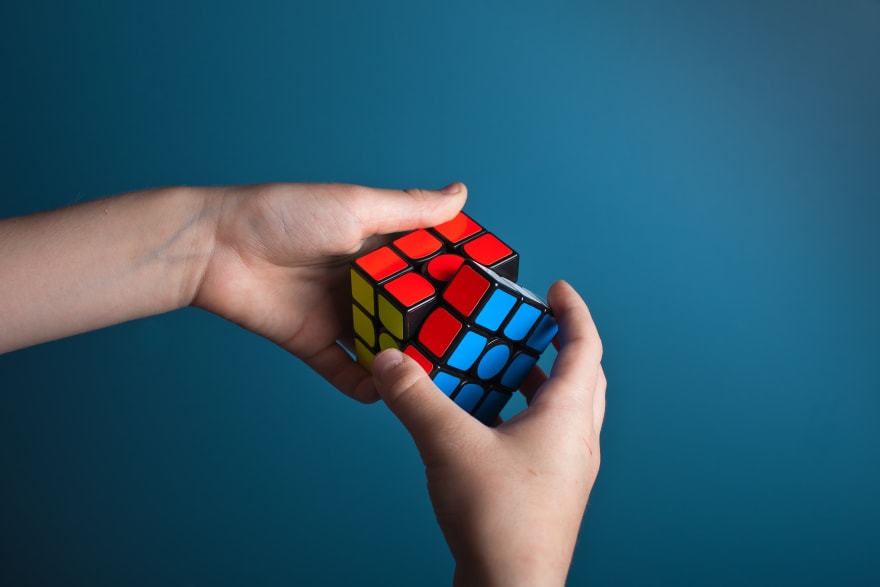 As the title says we are working on a very large enterprise application whose front end is built in Angular. We have lot of nested and sub components which gets rendered in the HTML based on multiple conditions.

If you are already familiar with Angular you might recognize the above HTML structure. The above is just a simple example. In a real time application there must be more than 1000+ lines of HTML code which renders various subcomponents.

As i already said if you are familiar with angular you will understand the below code.

After an hour of debugging it strike's me that the name of the ViewChild selector and the variable name is the same. Why not try changing this ? So we did so. We changed the selector name to #messageComponent and boom 🔥 it works.

A working example can be found here at Stackblitz ✌️

Thanks for reading and stay tuned for more blogs 🙏🙏

Once suspended, get_hariharan will not be able to comment or publish posts until their suspension is removed.

Once unsuspended, get_hariharan will be able to comment and publish posts again.

Once unpublished, all posts by get_hariharan will become hidden and only accessible to themselves.

If get_hariharan is not suspended, they can still re-publish their posts from their dashboard.

Once unpublished, this post will become invisible to the public and only accessible to Hari Haran😎.

Thanks for keeping DEV Community safe. Here is what you can do to flag get_hariharan:

Unflagging get_hariharan will restore default visibility to their posts.