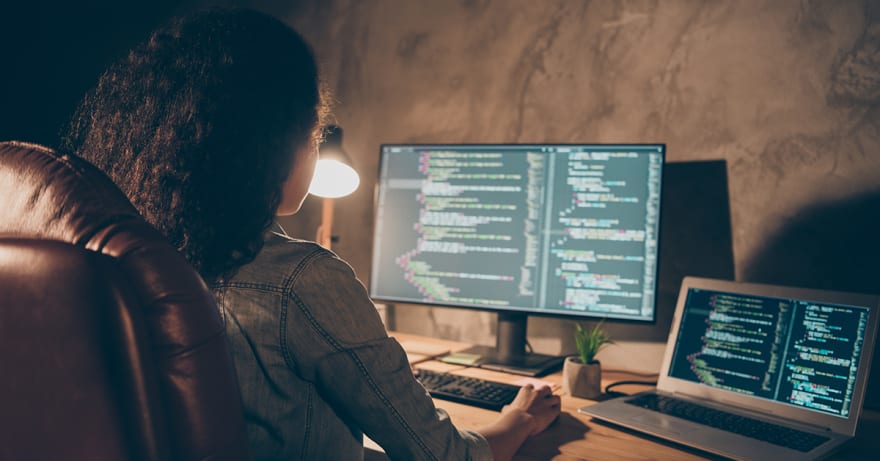 The Cloud Hackathon that Brought it All

Last month, the HarperDB team hosted our second hackathon and the participating teams did not disappoint. We had 10 overall submissions, and each was more unique than the last. The challenge was to extend the capabilities of HarperDB, whether that be creating SDK’s/add-ons to benefit developers, or features making HarperDB more accessible to non-developer folks. We selected the top three teams to award prizes to, which was incredibly difficult because all the teams brought their A-game. I wanted to take a moment to summarize some of the projects so that the world can get a glimpse of the hard work put forth by the developers behind the hack.

First place was awarded to Chandan Kumar for his Zapier integration to HarperDB. Zapier is the catch all for connecting every and any app on the planet, so it was a no brainer for the dev team to award this project the top spot. The Zapier integration not only extends the capabilities of HarperDB Cloud to integrate with hundreds of web applications, it also helps automate workflows from those connected apps to HarperDB. If you can’t tell, we love simplified and easy to use around here.

Features included authentication, triggers to get all schemas, tables, and attributes, and future scope features such as triggers for create and update record. Chandan implemented a number of search actions including find a record, find records with custom query, and find or create a record. He also implemented a number of create actions. Chandan’s Zapier integration will be available to the public as part of the HarperDB Marketplace launch. Check out his code now by visiting his Github project.

A Close Second: SDKs for Python and Kotlin

Dhruv Kanojia, a participant and winner from our first hackathon took second with two SDKs for HarperDB Cloud. The first SDK he created was for Python, something that had been requested from HarperDB many times. With a Python SDK, HarperDB users now have access to one of the most widely used languages by developers and data scientists alike. Overall, the SDK simplifies HarperDB data access, ingestion, and modification.

The second SDK was created for Kotlin, which has slowly been replacing Java in app development over the years, and is an easy to use option for beginners learning to code. This SDK will save developers time while also making it easier to put a database on the backend of their app.

Jenell Weitz reached out asking if we had a separate contest for newer developers, but her and her teammate Peter Kurjanowicz ended up taking third. They were very creative and the execution was on point. I was impressed with the work they put out and I don’t think Jenell gave herself enough credit upfront. 🙂 For their project, they created an app game using HarperDB called Connect 4 Linguals. This game is similar to the original Connect4 we all grew up playing, except it’s digital and uses words to fill the rows and columns. It can be played in any language making it a dynamic game to play with folks across the world.

Their team used Vue.js, Python, Flask, Socket.io and a few others on top of HarperDB Cloud to build Connect 4 Linguals. Features included a random topic generator, the ability to create your own topic (which would be saved to HarperDB for future use), and a challenge button allowing players to debate their opponent’s entry.

Check out the project on Github.

While Ethan Arrowood didn’t end up placing, we loved the concept and project he put forth, another two time hackathon participant. The fundamental feature, as Ethan states, is the anonymization of posts. Researchers can decide when to reveal their name when posting research and stay anonymous until then. The posts come directly from the server, you can strip away name before sending it back to the client. Ethan used Typescript and Node.js to write his app; React, Parcel, and Bootstrap for the client; and Fastify for the server. Entities include users, researchers, and posts. While Ethan’s project was a simple concept, it was a great use case and well executed.

And Finally, Notes to HarperDB

Another great project that didn’t place is this Lotus Notes* to HarperDB migration tool by Jason Freis. Some folks reading this article may have heard of Lotus Notes, others may have not. Notes is typically considered a “legacy” system, but still has a decent sized footprint in the enterprise world. The feedback the HarperDB team has received about using Notes today is…well…not great. It’s outdated, bulky, and shows its age, but is kept around for custom processes and archival purposes. The driving factor of this is primarily the challenges and up front costs that come with migrating data out of the legacy application. In his project, Jason highlighted the benefits of migrating from tools like Lotus Notes to HarperDB:

-Easy to move data into a new platform (HarperDB supports native formats & doesn't change any data!)
-Clever querying using standard SQL (even when the data is not normalized in any way)
-Existing non-Notes dev teams can be instantly productive with legacy data via REST API or Drivers
-No dependence on a Notes/Domino server, no longer need specialized development skills

*Lotus Notes was sold by IBM to HCL in 1995. Many folks still refer to it is Lotus, but others may know it as HCL Notes.

If you missed the hackathon, but would be interested in getting PAID to work on HarperDB, we recently launched our bounty program where you can find projects on our feedback board, “claim” them and then get paid to build that project. Thank you again to all the amazing submissions we received, until the next hackathon... 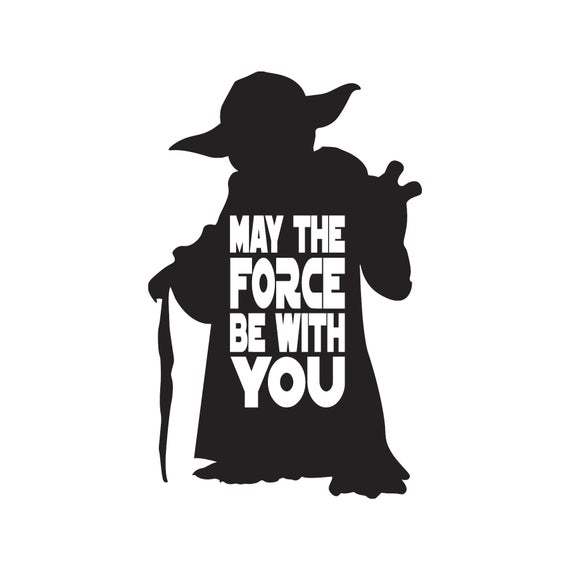 Once unpublished, this post will become invisible to the public and only accessible to Kaylan Stock.