I am the owner of a music streaming server called mStream. The goal of mStream is to be a self hosted music server anyone can use. Currently, mStream Server is stable and in a good place.

The thing users ask me for the most is a mobile app for the server. The ideal mobile app would be able to automatically sync music between the server and phone and be able to stream music on demand. There should also be an option to transcode streams to avoid using too much data.

I have tried to make an Android app in the past. The app currently works but is has bugs and the UI is clunky. Turns out writing apps for Android is incredibly time consuming. I even had help from a friend and professional Android developer and the project still never got very far. And the idea of having to redo the whole thing to make the iOS app just put me off from app development for a while.

Today's goal is to get the Flutter environment running and to run an example app iOS and Android.

Step 1: Get the app to connect to the server login. Then get the File Explorer, Playlists, Albums, Artists, and Starred APIs connected.

Step 2: Implement a file sync function between server with the phones filesystem

I was able to get the Flutter environment up and running by following the instructions at: https://flutter.io/docs/get-started/install

I was VERY impressed with the quality of the install guide for OSX. The instructions were clear, concise, and easy to follow. They even gave explanations when the was some mysterious commands to be cut and pasted into the prompt:

The CLI tool 'flutter doctor' made it easy to debug problems when installing Android Studio and XCode. The hardest part of the installation process was installing all the necessary dependencies for Android Studio.

Once all the dependencies were installed, I opened up Visual Studio Code and installed their Flutter plugin. The Flutter plugin comes with a function to build an example project.

I was able to run the example project on both and iPhone and Android Emulator immediately. 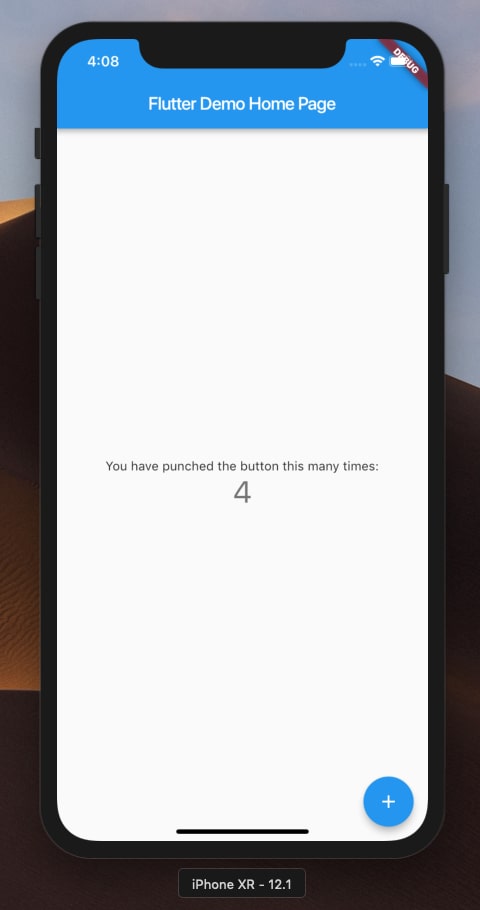 I spent a lot less time on installation than I thought I would. Within a few hours I went from a clean system running an app on iOS and Android. I'm hoping the rest of the development cycle is as easy as this.

This quick guide is mainly for first-time contributors and people who want to start helping open sour...

Dealing with Premultiplied alpha on iOS

ObjectBox: Alternative to SQLite for android