Between my love of game consoles and working on Z+ with AMD I perhaps have an unhealthy obsession with AMD APUs. When AxiomTek announced (1, 2) a single-board-computer with Zen CPU cores and Vega graphics I was… intrigued, and thought it might make for a nice Steam Box.

Details on the CAPA13R board are available from the product page and more detailed spec sheet. Common features:

Notably, it lacks wifi and bluetooth. The wifi I can do without (the board requires external power so an ethernet cable is fine), but I added a USB bluetooth adapter I had laying around.

Like NVidia’s Jetson Nano, the memory bandwidth is rather low. For comparison, the original Xbox One/Xbox One S has 8 Jaguar cores (pre-Zen, 8 threads), 12 CUs (GCN2, 1.3/1.4 TFLOPS), and DD3 at 68.3 GB/s. It’s difficult to make an “apples to apples” comparison because Zen has 52% improved IPC, GCN 2 and 5 are fairly distant, and the Xbox has an additional 32 MB of ESRAM at 200+ GB/s (generally used for render targets). But, the V1605V and V1807B are “in the ballpark” of the original Xbox and Xbox S, respectively- memory bandwidth aside.

Until ATX12VO (also see this guide) becomes more of a thing, I’m using a 60W PicoPSU with pins 13 and 14 (OR pin 14- PS-ON- to one of the other GNDs) shorted to power the system. Depending on your power supply of choice, another approach may be necessary.

Installed Windows 10 20H2/19042.631 and the drivers to get audio and graphics working. Otherwise stuck with the stock install and ran a few benchmarks:

So, not cut out for 4K gaming. However, during none of the benchmarks did the heatsink even become warm, and even the 1080p performance isn’t very good. I wondered if either the PicoPSU or power adapter just wasn’t delivering enough power, but the GPU seemed to be fully engaged: 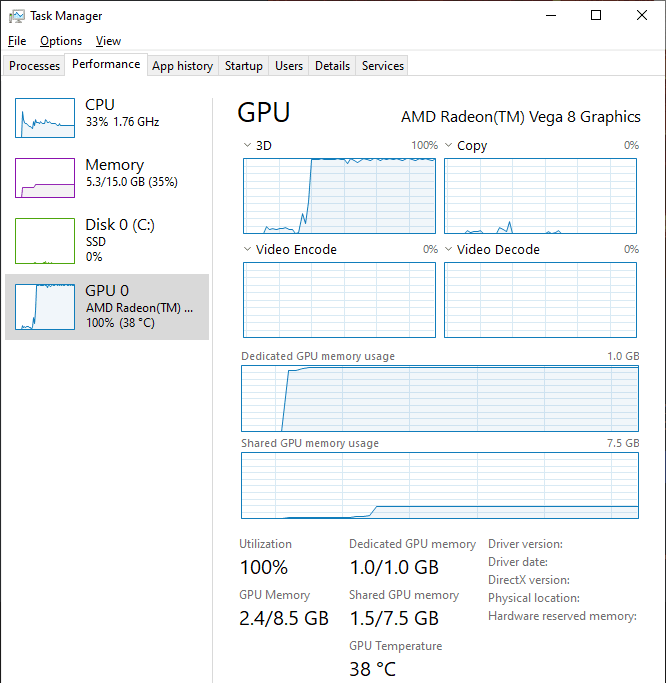 What stands out is the GPU has only 1 GB of dedicated memory. This was a limiting factor for us with the Z+ console (which had a carve-out of 2GB for dedicated graphics memory leaving 6 GB of system memory). In our case, we had a BIOS option to specify the amount reserved for VRAM, but the CAPA13R BIOS currently has no such option.

In hind-sight I probably should have gone with the V1807V since the GPU is ~60% more powerful.

The default boot prompt timeout is 1s, so you’ll have to be quick to change BIOS settings. Press esc, set Advanced > Smart Fan Function to Enabled. This allows the fan speed to adjust based on the SoC temperature and makes the system much quieter.

Optionally, set Boot > Quiet Boot to Enabled to suppress the BIOS startup screen. However this replaces the Windows 10 logo with the American Megatrends logo- which doesn’t look great. Changing the UEFI logo seems to require a tool like “HackBGRT”, but I decided to not bother because the boot prompt timeout is short enough that my TV often isn’t even on when the BIOS startup is displayed.

Have Steam auto-start in Big Picture Mode, via Steam > Settings : 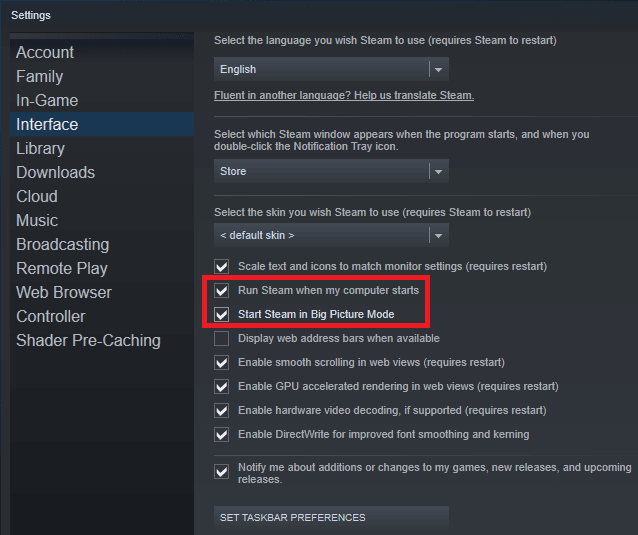 Now when you restart the system it should login and launch straight into Steam BPM: 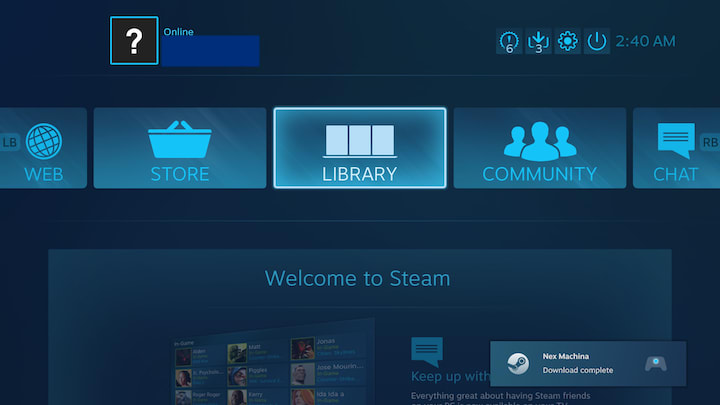 With an added USB bluetooth adapter, pair with a Dualshock 4 controller (or your preferred gamepad):

To only see games with full gamepad support:

Optional but useful, there’s a number of wireless keyboards with integrated touchpad on the market: 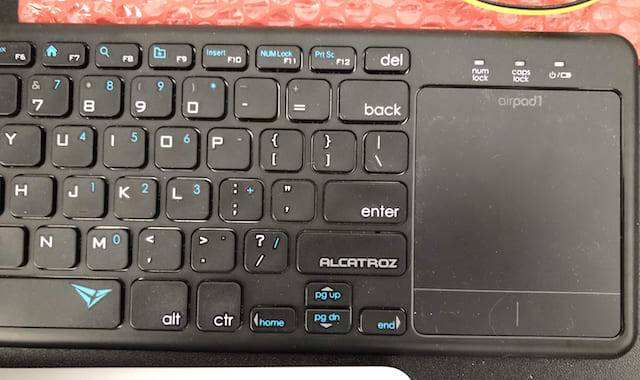 To invert the two-finger scroll gesture, try using registry editor to change ScrollDirection in HKEY_CURRENT_USER\Software\Microsoft\Windows\CurrentVersion\PrecisionTouchPad. If that doesn’t work, try setting FlipFlopWheel as per this answer.

Need to find some kind of case. Haven’t decided if I’ll try to buy or 3D print one.

Haven’t been able to get it waking from USB. I’ve tried disabling “Allow the computer to turn off this device to save power” and enabling “Allow this device to wake the computer” for everything related to USB and HID devices in Device Manager, as well as disabling “USB selective suspend” in advanced Power Settings. In the BIOS the only options for Advanced > ACPI Settings > ACPI Sleep State are “Suspend Disabled” and “S3”, but there doesn’t seem to be anything related to USB wake.

Maybe I’ll look into running some other software like RetroArch, or Kodi (formerly XBMC) later.

Most importantly, play some games!

Once suspended, jeikabu will not be able to comment or publish posts until their suspension is removed.

Once unsuspended, jeikabu will be able to comment and publish posts again.

Once unpublished, all posts by jeikabu will become hidden and only accessible to themselves.

If jeikabu is not suspended, they can still re-publish their posts from their dashboard.

Once unpublished, this post will become invisible to the public and only accessible to jeikabu.