As developers, I believe we all have to set our priorities right.

Let me start with a short story about a dev boy.

In a land of myth, and a time of magic, the destiny of a great kingdom rests on the shoulders of a young boy (who screwed it up).
This dev boy wanted to build something innovative, so he would contribute to his community and humanity.
He decided to use python to build the future. Then he started learning python, but get stuck when he tried to strictly follow ALL rules (about clean code, proper documentation, optimization, best practices, and so on..). As he lived and died by the rules, he never pushed any code to production because he felt they all weren't good enough, yet‽ 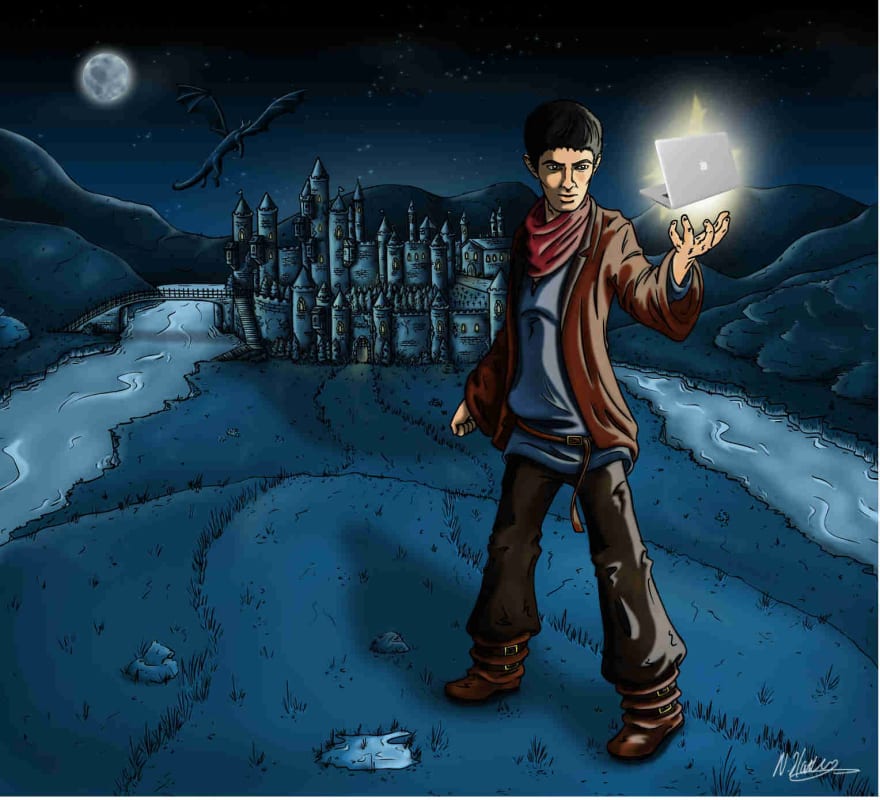 Just like the dev boy, so many developers fall into this sh*t of not figuring out what matters the most (which is building stuff). If only they could take a trip to the "land of Production" and find out how a lot of messy codes are lying there and hell hasn't broken loose. 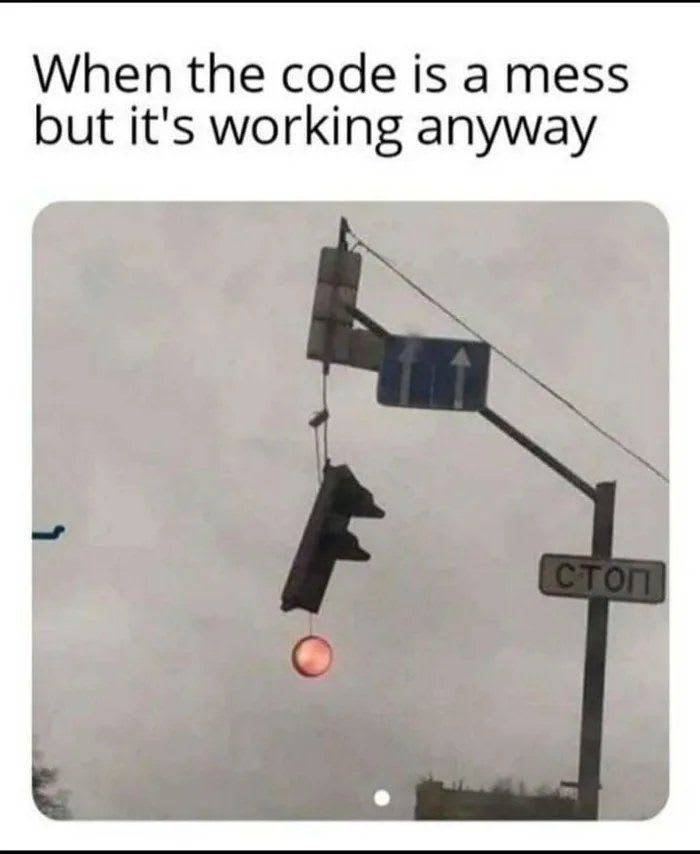 So one quick advice,

I say to you all delaying the future,
Move fast and build things.

Make sure you give me a kudos by hitting the ❤️ button

TypeError: ‘module’ object is not callable