Police bodycams are an essential piece of equipment for modern law enforcement, but there is a problem. The evidence on these cameras can be tampered with, and it's already become a problem. Blockchain technology can help solve this, and it's possible today.

The importance of the videos is unquestionable, but is the threat of video alteration real? Very.

Researchers have found that bodycam videos are vulnerable to undetectable alteration, and malware has been found on shipped bodycams. Police departments have also been caught editing bodycam videos to skew the narrative in their favor. 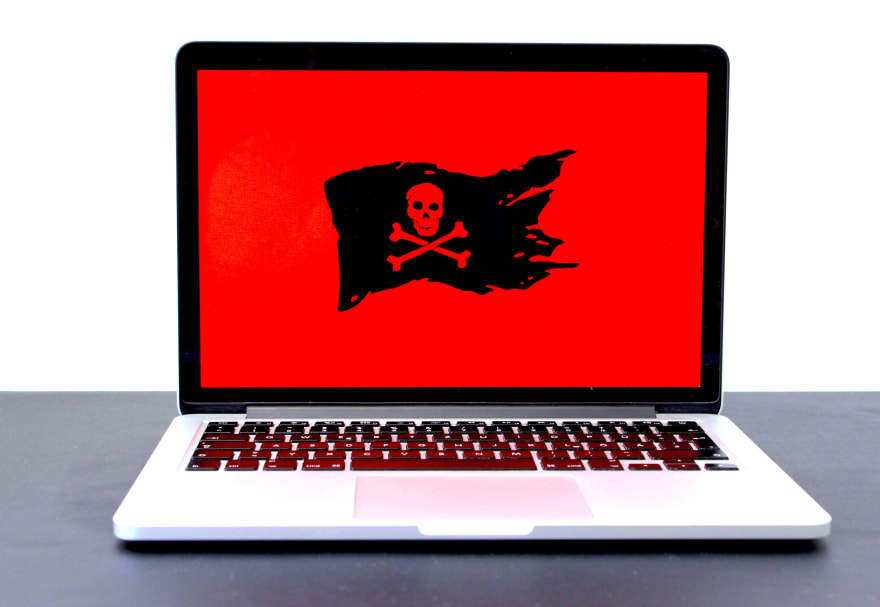 Legal systems across the globe are relying on technology more and more. AI is being used to identify criminals in bodycam videos. All police forces in the UK will soon have mandatory bodycams. Studies have shown that police with bodycams receive 93% fewer complaints. AI usage in the military continues to grow.

Technology can continue to bring great advancements to by our legal system and society as a whole, but only if it is trustworthy.

To combat the problem, some bodycam manufacturers are teaming up with camera component manufacturers to develop more advanced digital fingerprinting technology. This works by embedding markers directly into the video feed as it comes out of the camera.

The markers to the video are undetectable by the human eye, but make it easier to detect video forgery. Only the camera manufacturer knows the algorithms used to create the markers. If you don’t have the algorithms, changing the video without detection becomes much more difficult.

Herein lies the problem. If you know the algorithms you can defeat the security. The algorithms could be stolen by hackers or bad actors. A government could demand the algorithms. It’s a trust-based system with a single point of failure.

History has shown that trust-based systems can and have been repeatedly defeated. There was no alternative in the past, but this changed in 2009 with the advent of Bitcoin. A blockchain can be used to ensure that data isn’t changed or deleted. Unlike other systems, a blockchain operates completely transparently, without trust. 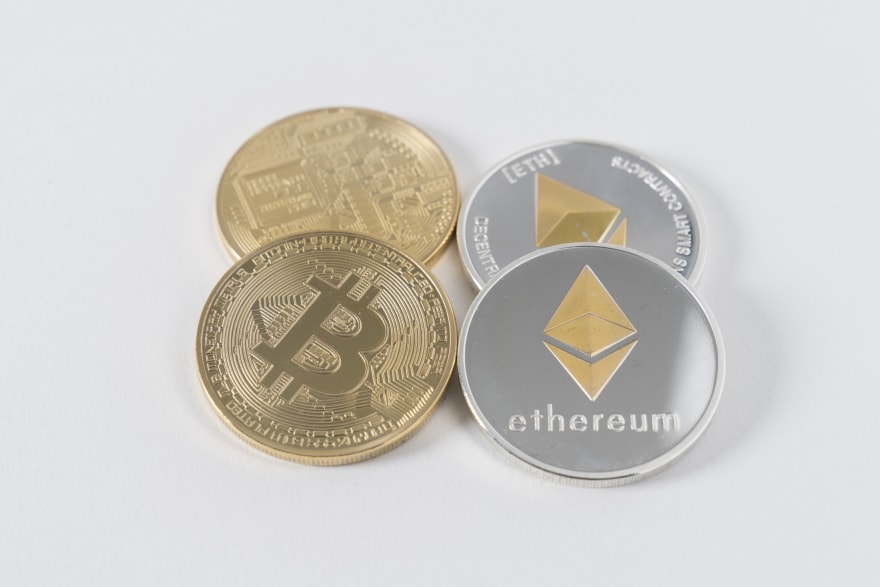 In my previous article, I demonstrated that it is possible to build a proof of concept blockchain bodycam quick and inexpensively. This solution is not theoretical. It can be built today.

Even with blockchains, there are still two challenges:

Bodycams can cost up to $2,000 per camera, placing a hefty burden on police forces that are already cash strapped. Unexpected overages and recurring costs have forced some police forces to abandon bodycam usage entirely.

Open-source can help with both of these challenges. Open-source software is inherently transparent and often produces higher quality code at a lower cost. This will open the door for greater adoption both domestically and abroad.

The evidence contained on these cameras is the difference between life in prison or freedom. This is a life and death scenario.

Transparency must be treated as a fundamental pillar of our justice system.

Open-source blockchain bodycams are a solution that can help secure our justice system today, by minimizing trust and eliminating central points of failure in a way that is more transparent and lowers costs.

Thanks for reading. Please feel free to reply with any comments or connect with me on Twitter! 😃

I want to Introduce a next level blockchain !!!! Libonomy

Why Selenium Automation Testing In Production Is Pivotal For Your Next Release?

What is IoT and why is it important?