Hey, what's up 😁 Today, i'm gonna tell you how to build a simple neural network with JavaScript by your own with no AI frameworks. Let's go!

For good understanding you need to know these things:

A neural network is a collection of neurons with synapses connected them. A neuron can be represented as a function that receive some input values and produced some output as a result.

Every single synapse has its own weight. So, the main elements of a neural net are neurons connected into layers in specific way. 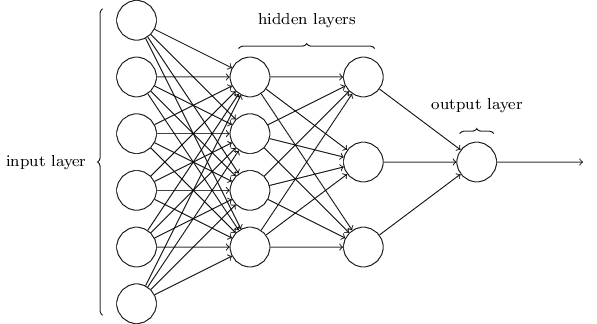 The picture represents DNN of type 6–4–3–1 means 6 neurons in the input layer, 4 in the first hidden, 3 in the second one and 1 in the output layer.

A neuron can have one or more inputs that can be an outputs of other neurons. 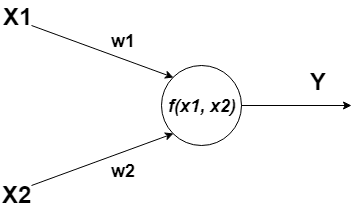 So, we can describe all the stuff above by mathematical formula:

The formula describes neuron input value. In this formula: n - number of inputs, x - input value, w - weight, b - bias (w e won't use that feature yet, but only one thing you should know about that now - it always equals to 1).

As you can see, we need to multiply each input value by its weight and summarize products. We have sum of the products of multiplying x by w. The next step is passing the output value net through activation function. The same operation needs to be applied to each neuron in our neural net.

Finally, you know what the forward propagation is.

Backprop is one of the powerful algorithms first introduced in 1970. [Read more about how it works.]

Backprop consists of several steps you need apply to each neuron in your neural net.

synapse  -  weight of a neuron that's connected between hidden and output layer.

Then we calculate delta again, but now for hidden layer neurons.

output  -  output value of a neuron in a hidden layer.

Buddies, we just used the simplest backprop algorithm and gradient descent😯. If you wanna dive deeper then watch this video.

From the simplest things to the hardest, bro. All in good time. 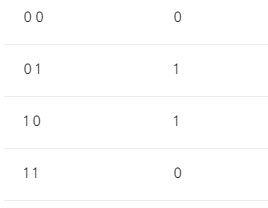 We’ll use Node.js platform and math.js library (which is similar to numpy in Python). Run these commands in your terminal:

Let’s create a file called activations.js which will contain our activation functions definition. In our example we’ll use classical sigmoid function (oldschool, bro).

It seems that something is missing.. ohh, exactly! we need to add trainable ability to our network.

Finally, let’s create index.js file where all the stuff we created above will joined.

Predictions from our neural net: 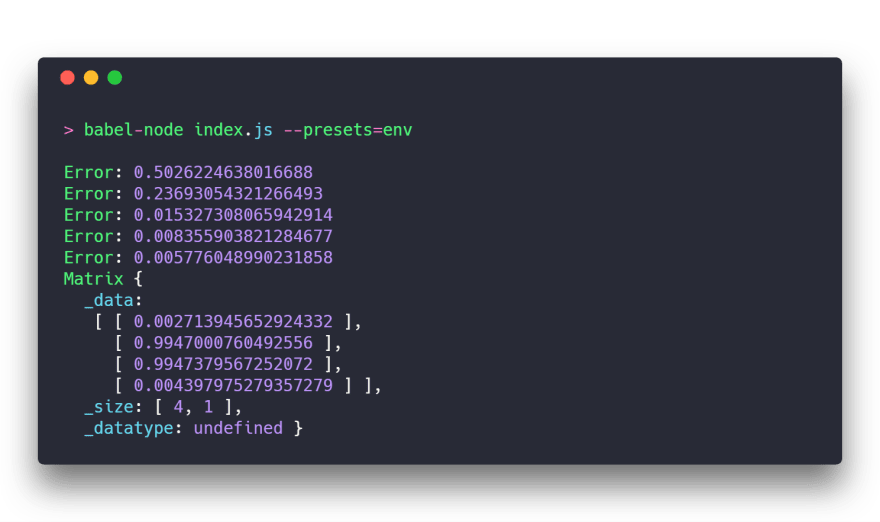 As you can see, the error of the network is going to zero with each next epoch. But you know what? I’ll tell you a secret — it won’t reach zero, bro. That thing can take very long time to be done. It won’t happens. Never.

Finally, we see results that are very close to input data. The simplest neural net, but it works!

Source code is available on my GitHub.

Original article posted by me in my native language.

Once suspended, liashchynskyi will not be able to comment or publish posts until their suspension is removed.

Once unsuspended, liashchynskyi will be able to comment and publish posts again.

Once unpublished, all posts by liashchynskyi will become hidden and only accessible to themselves.

If liashchynskyi is not suspended, they can still re-publish their posts from their dashboard.

Once unpublished, this post will become invisible to the public and only accessible to Petro Liashchynskyi.

Thanks for keeping DEV Community 👩‍💻👨‍💻 safe. Here is what you can do to flag liashchynskyi:

Unflagging liashchynskyi will restore default visibility to their posts.