By the end of this article you’ll know what a Cloud Engineer is and whether they code (spoiler alert: they do).

With the increase in the popularity of Cloud technologies as a whole, the role of the Cloud Engineer has appeared more and more. If we look at the Google Trends we can see how the growth in search terms started to blow up around 2013… 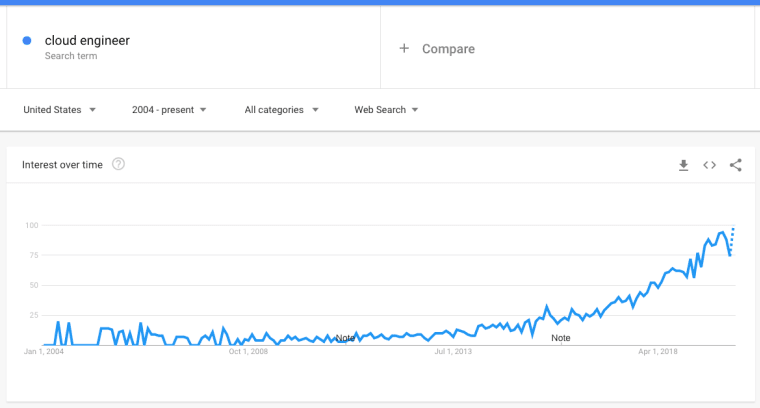 What Is a Cloud Engineer?

The Types of Coding Cloud Engineer’s Do

And if you remember at the start of the article we said that Cloud Engineers do in fact code, but they code in specific areas.

Let’s quickly outline the areas that Cloud Engineers are likely to code in:

That’s a fairly high level description of some of the areas that Cloud Engineers code in. Let’s break these areas down to understand more about them.

Infrastructure As Code: An S3 Resource In Terraform

Infrastructure As Code is the practice of writing and storing infrastructure creation / updating / deleting instructions in code. Infrastructure written as code is worked with like any other application code: using build tools to verify the code is correct, and applying industry practices like code review. 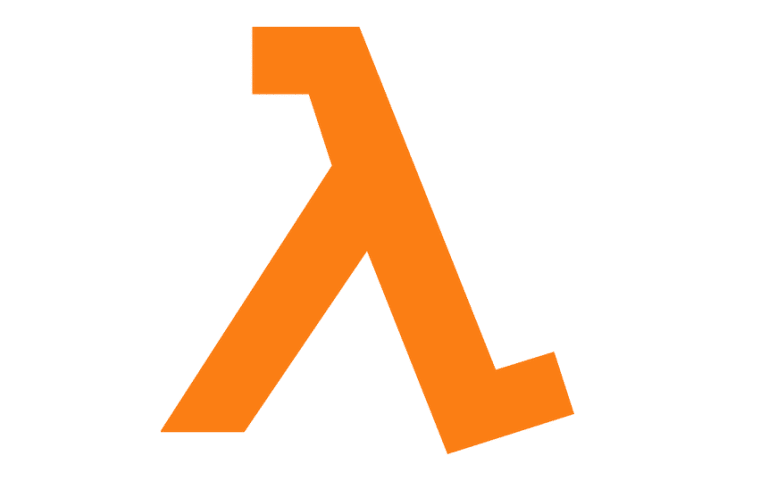 Serverless functions allow software engineers to write small pieces of compute without having to worry about provisioning infrastructure. [AWS Lambda] and Google Cloud Functions are good examples of this type of infrastructure.

Serverless functions are often adopted by Cloud Engineers as they can act like the glue that can hold different Cloud services together. In fact that’s one of the reasons functions were invented in the first place.

Cloud Functions are often used by Cloud Engineers for performing tasks such as scanning for vulnerabilities or misconfigured infrastructure, backing up applications and storing or modifying log files or backups etc.

Writing cloud functions is a lot like writing typical application code. Functions will need to be effectively tested, they’ll need a proper software pipeline and they’ll also need to be monitored for potential down time to keep services them running efficiently. 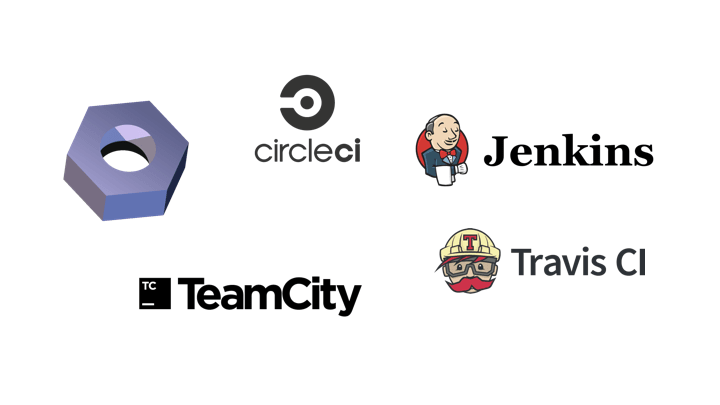 Another area that Cloud Engineers are likely to code within are build and release scripts and tooling. A build tool is compute capacity (typically a server) that performs internal tasks that help automate, package and deploy software.

Build tools typically initiate test runs on software, and deploy it to remote environments. A Cloud Engineer may be writing code that helps these scripts run. That will typically be bash scripts or writing configuration files such as YAML or JSON.

Unlike Serverless programming, coding for build systems will be a lot more setting up configuration files rather than solving logical or procedural problems. However certain build tools may require more intricate tasks to be performed which will require true coding. 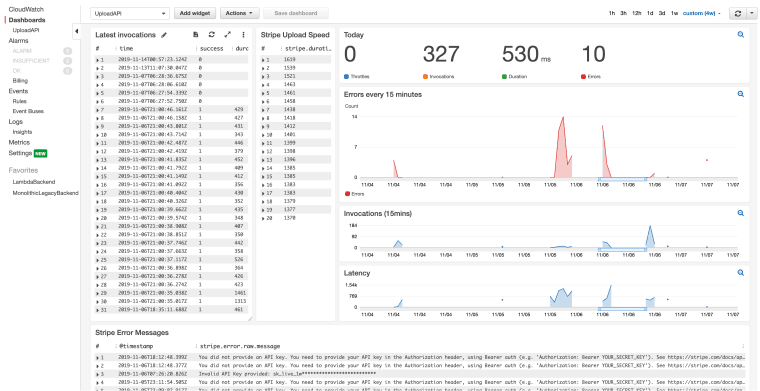 The last area that a Cloud Engineer is typically going to write code for is in support of application alerting and monitoring.

In order to implement monitoring applications need to be instrumented. Instrumenting software usually means going through an application and understanding what data is required to understand and observe the system from an external perspective and emitting the data at the right times.

A Cloud Engineer would therefore provide support and/or get hands dirty in implementing the instrumentation required for services to emit the necessary data. Instrumentation usually takes the form of adding log entries, emitting metrics or traces and/or configuring agents or supporting infrastructure that allows servers to report this monitoring data.

As we found out, Cloud Engineers do in fact code! But as we’ve seen they don’t just do any type of coding, they’re often expected to do a specific types of coding, not just regular everyday application development.

I’m hoping that I helped you out understanding more about the role of the Cloud Engineer so that you can hire one, or even become one.

The post Do Cloud Engineers Code? appeared first on The Dev Coach.