An API which we don't own can return an object containing the same property, with a suffix going from 1 to 3. Example:

While the backend may expose it this way for a good reason, in our case, on the frontend side, we'd rather prefer to have a data structure matching our needs in a better way.

Build a getGroupedValues function which will have

This could be a building block to do something like this:

Main goal being: Have that function as type safe as possible.

Let's try to build a function that'd handle all the following for us:

Instead, if the types are defined as such:

We'd simply have to do:

If you want to give those challenges a go yourself before reading the solutions, now is a good time! You can simply open https://www.typescriptlang.org/play and eventually share the URL of your playground as a comment 😄.

We know this API will always return those properties, 3 times each (e.g. price1, price2, price3).

So we start here by using a recent feature of Typescript: Template literal types.

Pretty cool how easy it is to extract the base keys of all properties that appears 3 times right?

If we test it out, here's the output:

But don't worry, that's not where I was getting at. There's more.

Now let's build our generic getGroupedValues function (not the implementation as it's not the point) but rather its definition:

It feels like this could be exactly what we want!

Fantastic! All done then! But wait... Typescript doesn't seem to be really happy here. On our return type:

And it looks legit. We're trying to access properties on a generic which doesn't extends anything (our Obj type).

But how can we keep this function generic and specify that our object will have keys that are composed of the base key and indices 🤔...

Work? Surely it can't work, because BaseKey is defined after and itself uses Obj:

Well this is just fine for Typescript 🤯.

It's fine to say that a given type Obj will be an object (Record) which contains keys of another type (BaseKey), which itself is defined by reading the keys of that Obj. 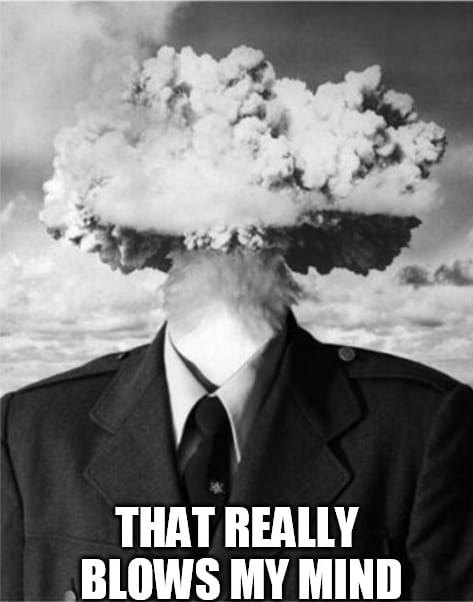 But this? While I think it's amazing, I'm not sure how Typescript manage to settle on the type.

To wrap this up, here's the complete function (without the implementation but with all the types):

If we try it out we see the following:

Am I the only one? Did you know about this? Is anyone able to explain how Typescript can be ok with this? In any case leave a comment and tell me what you think about it and if this was useful 😄!

Here's the Typescript Playground link with all the code from above.

While creating the API in part 1, we notice that we have to call the getGroupedValues function multiple times, pass a key, recreate the whole object for the remaining properties, etc. It's quite heavy and... Could be simpler!

So now we'll see how to write a function which does all of this for us and groups the different properties based on their index:

Exactly! The biggest difference being the return type. So let's break it down:

First, we know that the new object we return should not have any of the properties with the indices (e.g. price1, price2, price3). So we use the built in Omit type to exclude from the common keys concatenated to the indices.

We add to the return one property, which will have the key passed as second parameter of the function (of type NewKey). That key, will have a value that will be an array of objects.

These objects are going to be all the common keys (price, quantity and shippingDate), associated to the union type of all those properties. For example if we start with price we'll get the union type of price1, price2, price3 which is number as they're all numbers. And same for the others.

Here's the Typescript Playground link with all the code from above.

I didn't think that referencing 2 generics between an object and it's keys (part 1) would work. But it does and for the best. The combination of that trick with template literals to extract the common bit of some properties is quite powerful and gives us robust typings on our functions to change a data structure into a fairly different one.

I just love Typescript ❤️✨. If you do as well and you found this article useful, let me know in the comments. I'd also be really interested to see some attempts/solutions from people who gave it a go!

Creating a Github-like Progress bar for your Remix app

Promises and Events: Some Pitfalls and Workarounds

Once suspended, maxime1992 will not be able to comment or publish posts until their suspension is removed.

Once unsuspended, maxime1992 will be able to comment and publish posts again.

Once unpublished, all posts by maxime1992 will become hidden and only accessible to themselves.

If maxime1992 is not suspended, they can still re-publish their posts from their dashboard.

Once unpublished, this post will become invisible to the public and only accessible to Maxime.

Thanks for keeping DEV Community 👩‍💻👨‍💻 safe. Here is what you can do to flag maxime1992:

Unflagging maxime1992 will restore default visibility to their posts.