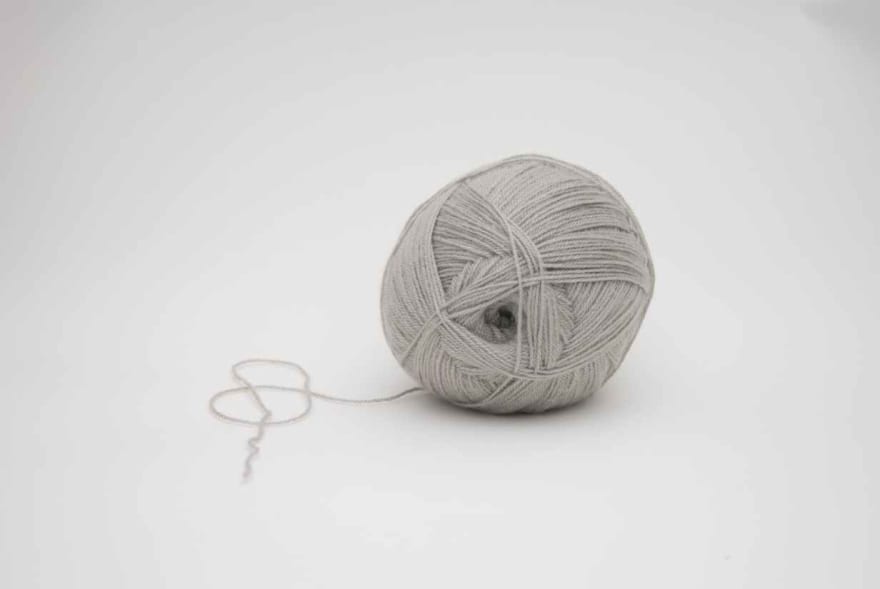 JavaScript runs on a single thread

we might hear about this sentence many times in different situations like interviews, blogs, conferences, workplaces, etc.

Is that really true?

despite the fact that JavaScript is single-threaded — by offloading operations to the system kernel whenever possible.

This is again completely true for web browser too,

Of course, Yes it is, But can you prove that by writing some code?

Take a moment to think about this and demonstrate it with a code example. 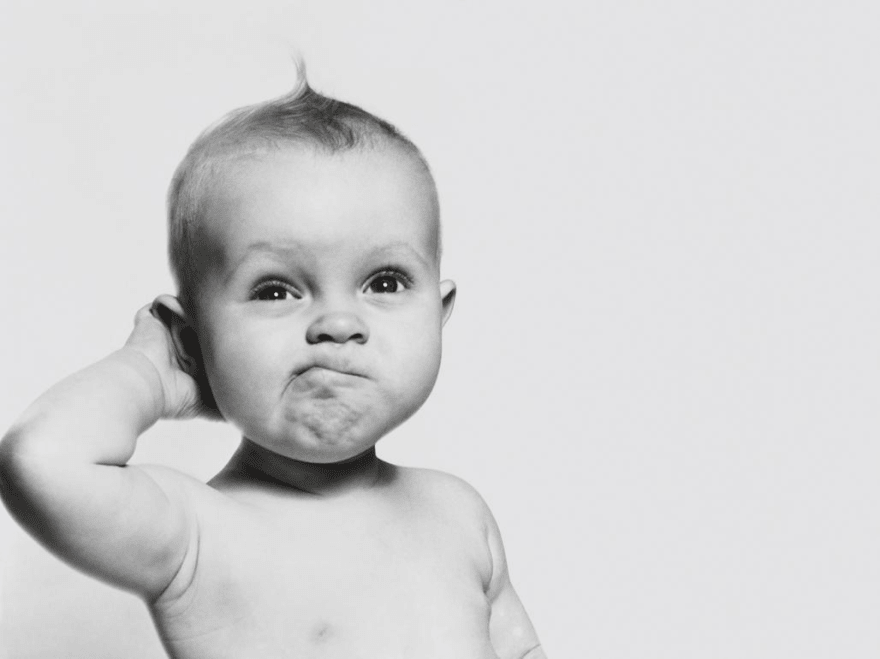 We have just declared a variable called loop and it's defaulted to true.

Immediately after the above line encountered by JavaScript interpreter, JavaScript scheduled a task in the event loop since these are web API. JavaScript doesn't want to block the main thread so it moves the task to event loop. Here are some of the web APIs which browser provides like XMLHttpRequest, setInternal, setTimeout, etc.

Here is an interesting moment in our example. As many developers know the above code will execute infinitely. But take a moment to think about what was happened to our scheduled task in the event loop. Will modify loop value as false ?.

In other words, In general, the main thread will able to pick a completed task from task queue in the event loop, only after the main thread cleared all of its calls in the stack. Even though it was scheduled before reaching infinity code, no other threads can modify the loop's variable value.

Hence it's running on a single thread.

Once suspended, rajajaganathan will not be able to comment or publish posts until their suspension is removed.

Once unsuspended, rajajaganathan will be able to comment and publish posts again.

Once unpublished, all posts by rajajaganathan will become hidden and only accessible to themselves.

If rajajaganathan is not suspended, they can still re-publish their posts from their dashboard.