Building on our own shoulders

Previously we built a simple AWS Lambda. Today we are going mess around with the AWS Node SDK and DynamoDB. The main goal of this post is to show more serious inter-op between Clojurescript and Javascript. 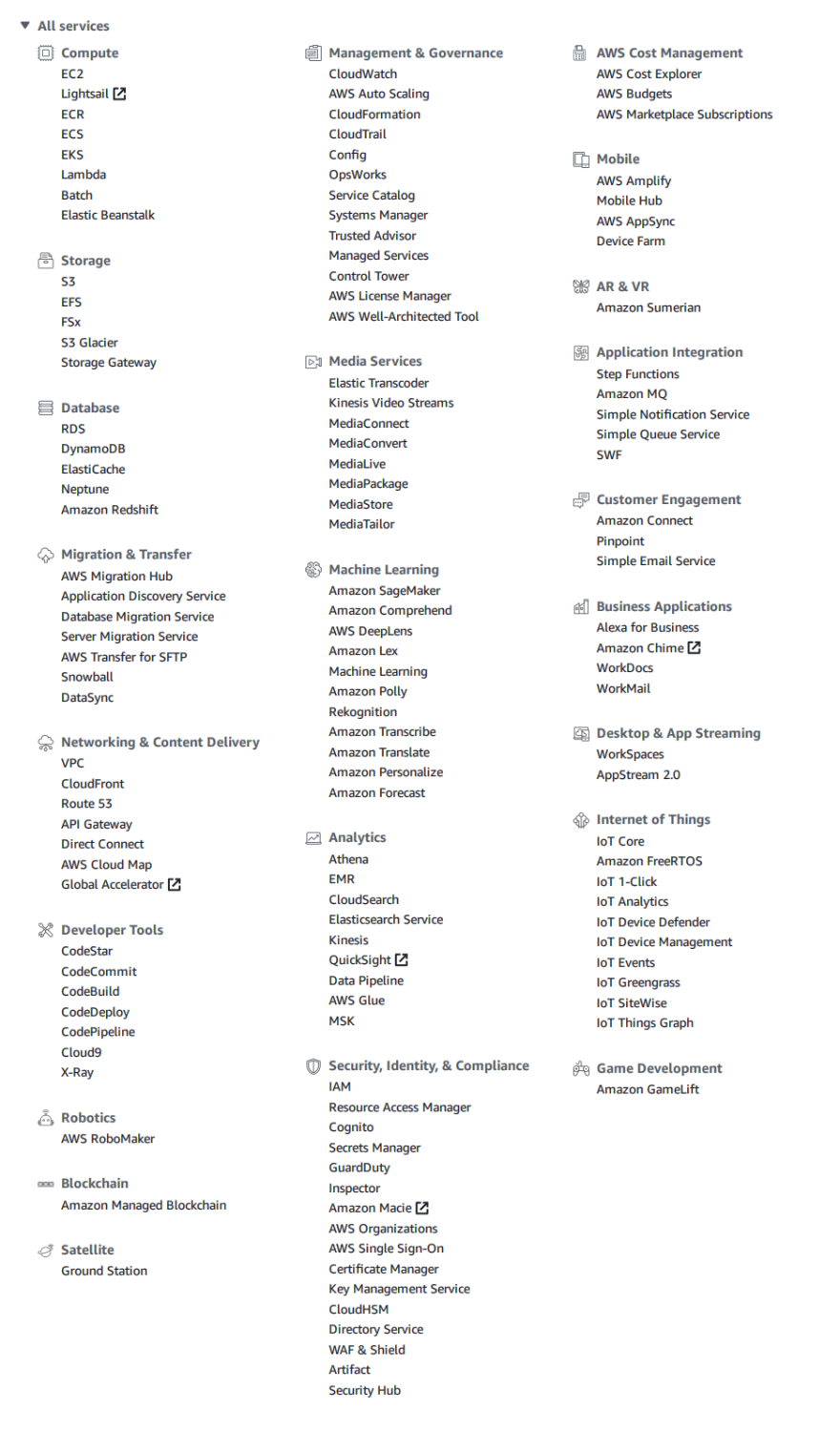 AWS offers a lot of services for lot of different business needs and getting started can be really overwhelming. Before starting this blog anytime I needed to use AWS at work I was nervous. Coworkers through around nonsense acronyms left and right. "Check the Codebuild step in the Codepipeline to see if there is a problem with S3 or IAM" makes no sense if you haven't used AWS before. Luckily climbing over that hurdle really doesn't take more than a few hours of googling and poking around and hopefully this post will help anyone trying to get involved in the AWS ecosystem. Just to steer our exploration we will be using DynamoDB but if something else seems cool I highly encourage you to check out the intro project and docs!

For this posts example code I have ported the Node SDK's Create Table, CRUD Operations, and Delete Table.

Watch compile with with hot reloading:

Start a REPL connected to current running program, app for the :build-id:

You may find more configurations on http://doc.shadow-cljs.org/ .

We will obviously need a few tools:

Note: I have basically ported the JS to it's literal, but not idiomatic, CLJS equivalent. I would use this code to help get a better understanding of how the two languages relate and how to call one from the other. I would NOT code like this when using CLJS as the primary language.

In this post I will just break down on example, createTable, because the only difference between any of the examples is the params var and the dynamodb/docClient fn call.

This pattern follows through all the the rest of the examples.

If you want to be able to test the code out for yourself you can call into from a node.js repl just compile and require

then once in the repl

And there we have it! If you have any questions or feedback reach out on Twitter, or @royalaid on the Clojurians Slack or Zulip

Once suspended, royalaid will not be able to comment or publish posts until their suspension is removed.

Once unsuspended, royalaid will be able to comment and publish posts again.

Once unpublished, all posts by royalaid will become hidden and only accessible to themselves.

If royalaid is not suspended, they can still re-publish their posts from their dashboard.

Once unpublished, this post will become invisible to the public and only accessible to Mark Aiken.

Thanks for keeping DEV Community 👩‍💻👨‍💻 safe. Here is what you can do to flag royalaid:

Unflagging royalaid will restore default visibility to their posts.